Cortana on Android is now faster, has a home screen widget - OnMSFT.com Skip to content
We're hedging our bets! You can now follow OnMSFT.com on Mastadon or Tumblr! 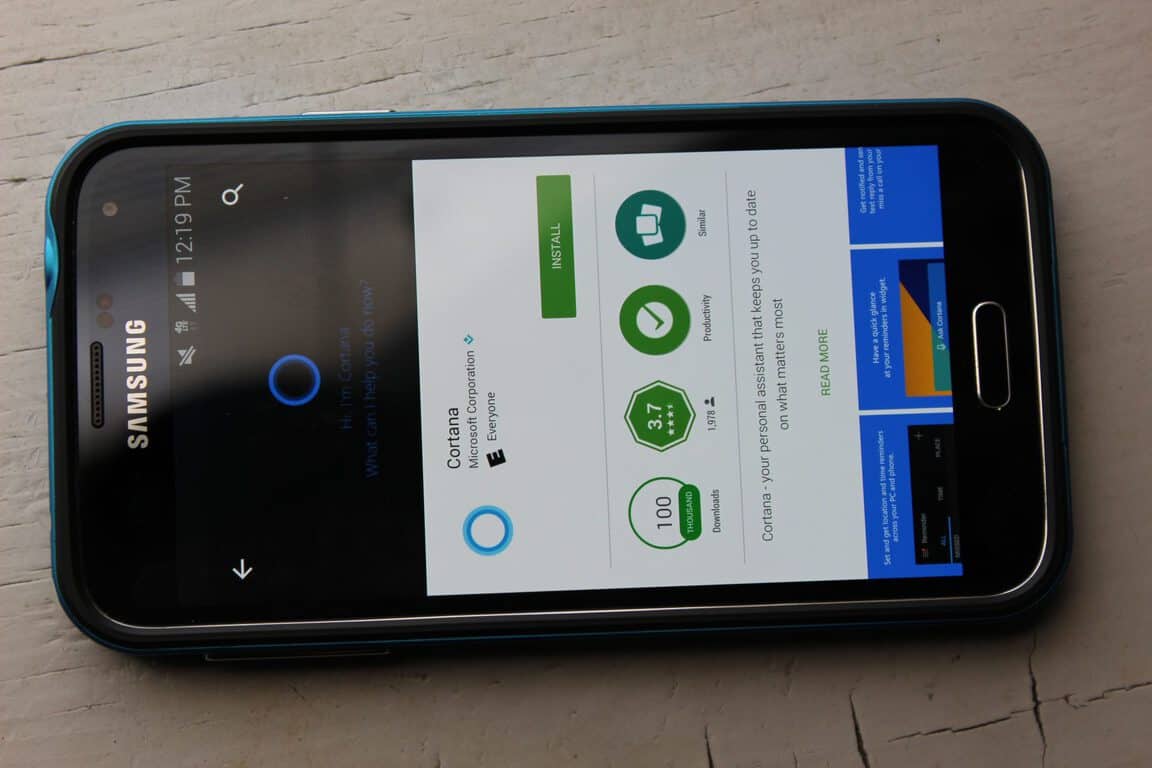 Microsoft has been pushing Cortana to iOS and Android for some time now, allowing the company's digital assistant to bridge Windows 10 PCs with the most popular smartphone platforms on the market. Via Cortana, your interests, your people, and your reminders are all things that Cortana makes sure are available wherever you need it no matter which platform you're running. Given the relative lack of success of Windows phones, the strategy makes some sense--with cross-platform apps like Cortana, Microsoft maintains a presence on every important system.

Today, the Cortana app on Android is getting a fresh update to make it even more useful, and moves to version 1.4.0. Improvements include a new widget for quick launching Cortana and setting reminders, a reduced app load time, a better loading experience for low speed networks, and more stable voice interactions.

If you're currently running Cortana on Android, then go to Google Play and hit that update button. If not, then you might want to give it a try at the link below.