Co-op space exploration video game Astroneer launching on Xbox One in December - OnMSFT.com Skip to content
We're hedging our bets! You can now follow OnMSFT.com on Mastadon or Tumblr! 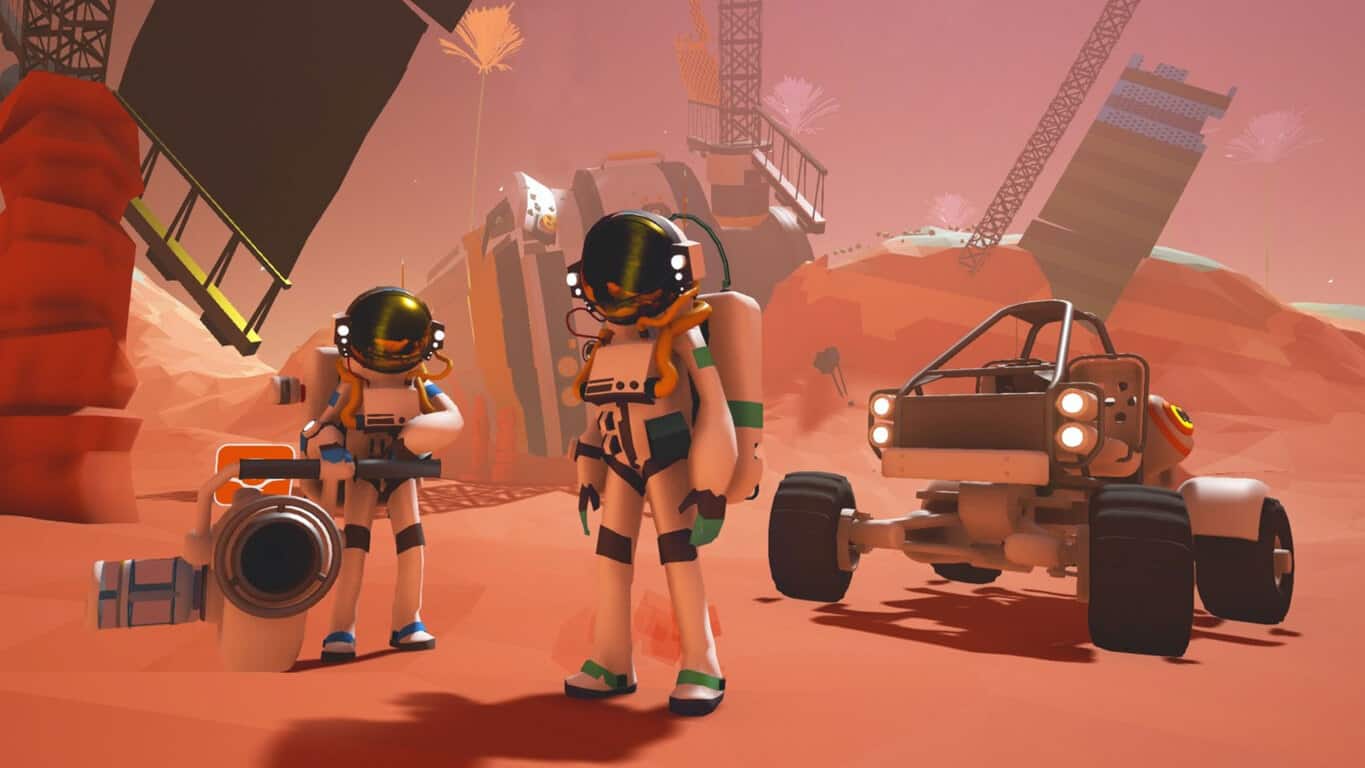 The upcoming space exploration video game, Astroneer, has been given the release window of sometime in December of this year on the Xbox One and Windows 10 PCs. Astroneer was originally scheduled to debut in Autumn but the developers decided that more time was needed to refine aspects of the game design such as controller support.

“We are committed to making Astroneer the best possible experience for all players. Because of this we’ll be spending the next months polishing all the features, adding new content, and optimizing the game,” says a statement on the game’s official blog. “Our goal was to have Astroneer out during the fall season (originally ‘early’ fall) but by pushing back the date just a bit we will improve the game that much more. You only get one chance to play Astroneer for the first time, so we want to make sure that it’s a good one! And while we’re not ready to give a specific date in December just yet, fall ends on December 20th so it’s safe to expect it out before then in the month of December 2016.”

Explore and exploit distant worlds in ASTRONEER – A game of aerospace industry and interplanetary exploration. The sudden development of technology for rapid space travel enables fast and inexpensive journeys to the stars. Exo Dynamics, the dominant conglomerate in the new field, has opened flights to daring citizens of Earth. Like the Yukon gold rush of old, waves of adventurers sign up to launch themselves into a new frontier, risking everything to seek their fortune in the far reaches of the galaxy. These are the Astroneers.

As an Astroneer, you must find a way to dig out a life on one of a multitude of harsh new worlds. Blast through the terrain to uncover precious artifacts and materials you can use to fuel your quest to become a wealthy baron in the stars. Along the way, discover oddities, raise questions, and uncover mysteries. Perhaps not all is as it seems.

Are you looking forward to Astroneer? Will you buy it on Xbox One or Windows 10? Let us know in the comments below.