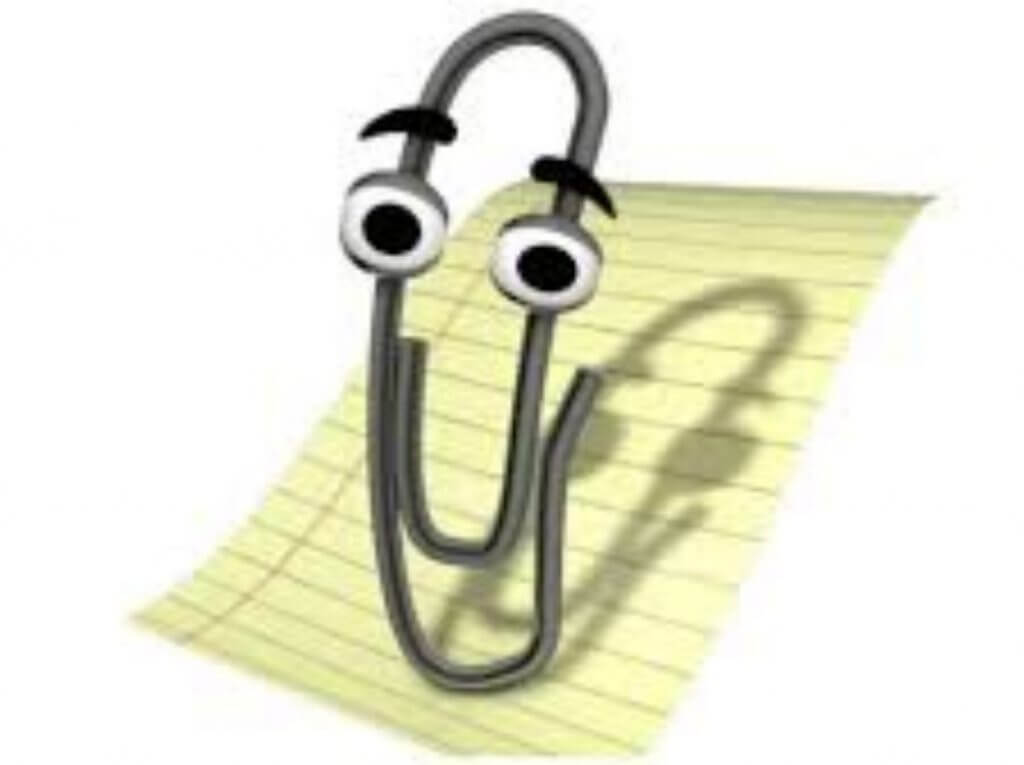 Microsoft is using its online presence on Tiktok to further compel users to join Teams. To push their agenda further, they posted a video featuring a person trapped in a Clippy mascot outfit dancing. (via Windows Central).

Animated Clippy stickers came to Microsoft Teams late last year, as Microsoft revised its former Office assistant as a sticker pack. Initially, Clippy made its debut in Office 97 to provide writing suggestions and now it has made its way back to Microsoft Teams with a Retro Sticker Pack.

In the video, Microsoft uses catchy phrases like, "you're looking so business casual tonight, I want to send you a meme or a gif and a message all from one convenient location." This is the attempt to explain what users stand to gain upon joining Microsoft Teams.

u hang up, no u hang up. #microsoftteams #workfromhome #fyp #cliptok #corporate

We will have to wait and see if the "wacky Tiktok video" will draw a substantial number of users to Microsoft Teams. Are you on Microsoft Teams? Let us know in the comment section below.

Nintendo Switch Concierge...brought to you by Microsoft Teams