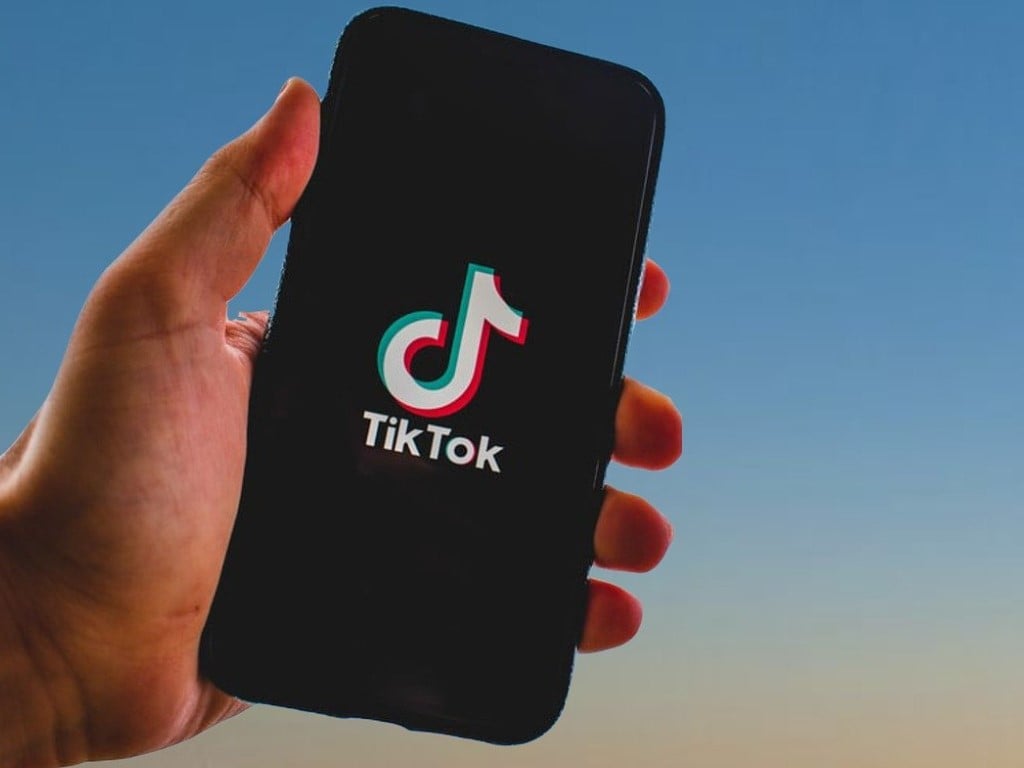 Microsoft now has an official account on TikTok, one of the fastest-growing social media platforms in recent years and a recurring source of viral trends on the Internet. The company’s first TikTok video makes fun of the potentially complex planning process that TikTok videos often require, and there’s some good fan service as well.

If you’re above 30, you're probably not spending a lot of time on TikTok, but it’s still good for Microsoft to have an official presence on the platform. This first post shows the company trying to make fun of itself with a Clippy cameo and the use of the infamous Comic Sans font, and most of the comments seem quite positive. The company previously created TikTok accounts for Xbox and Windows, so it probably made sense for the Microsoft brand to be there as well.

Most people who follow the tech industry would probably agree that Microsoft never really managed to ride the social media wave. Experiments like So.cl, Mixer, LinkedIn Stories, or Skype Highlights all ended up in the Microsoft graveyard, but that doesn’t mean that the company doesn’t “get” social. Last year, the Xbox team beat Skittles and won the Best of Tweets brand award after embracing the popular Xbox Series X fridge memes, and the company went the extra mile by releasing real Xbox Series X fridges last year.

Microsoft actually has some history with TikTok as the company was in talks to acquire the company’s US business, a deal that never really made sense in the first place. Looking back at these discussions last year, Microsoft CEO Satya Nadella admitted that it was “the strangest thing I’ve ever worked on.” The CEO has since agreed to spend $68.7 billion to acquire Activision Blizzard, which some people say could probably be a much better investment than TikTok in the long term.

How to delete chats in Microsoft Teams