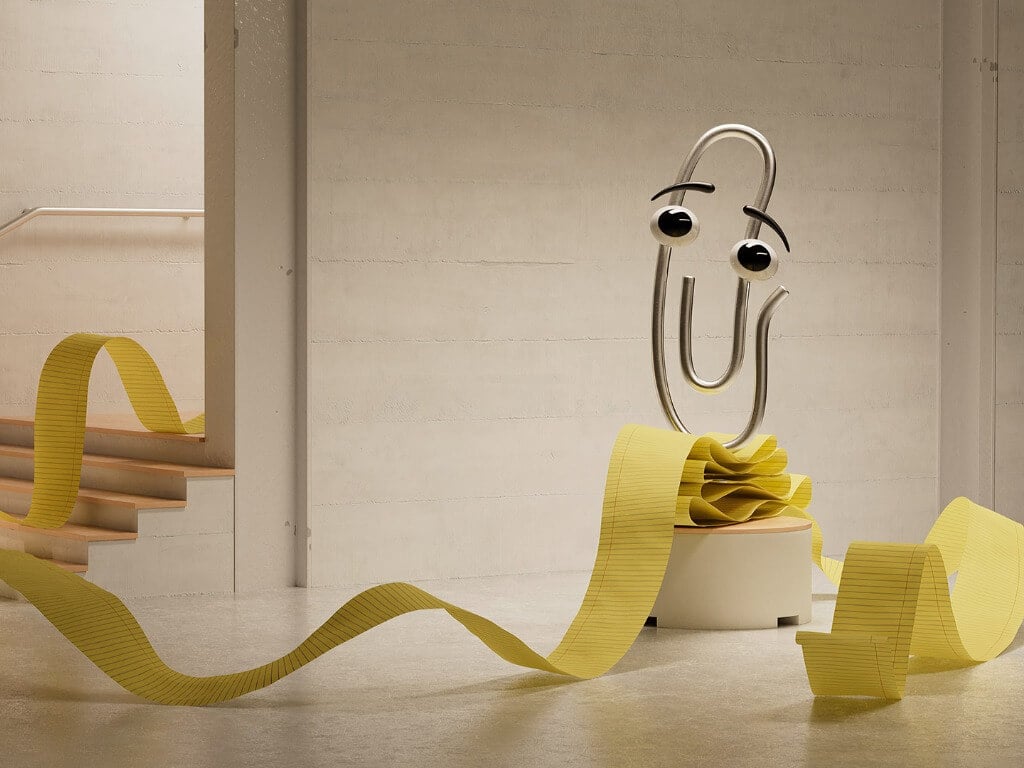 Microsoft has released a new set of animated Clippy stickers for Microsoft Teams. The company has announced on its feedback portal that it has revived its former Office assistant as a sticker pack, which is now available on the Teams desktop and web clients.

This new sticker pack includes more than 30 animated Clippy stickers to add some fun to the chat and channel conversations in Microsoft Teams. “Yes, it’s true – Clippy has agreed to come out of retirement! Whether you loved him or hated him, Clippy is back with a Retro Sticker Pack in Teams,” a Microsoft representative explained on the feedback portal for Microsoft Teams.

Clippy, the former Microsoft Office assistant, shipped first in Office 97 to help users by providing writing suggestions and tips for using the software. However, it was poorly received by most Office users and was eventually killed off in favor of new features in Office 2007 for Windows and Office 2008 for Mac.

In 2019, a group of employees released a Clippy sticker pack on GitHub, but it disappeared a day later. This time around, it looks like Clippy is here to stay for good in Microsoft Teams, and the company is also planning to replace the paperclip emoji with Clippy across all Microsoft 365 apps and services.

Have you spotted the fun animations included in the Clippy sticker pack in Microsoft Teams? Let us know what you think in the comments below.