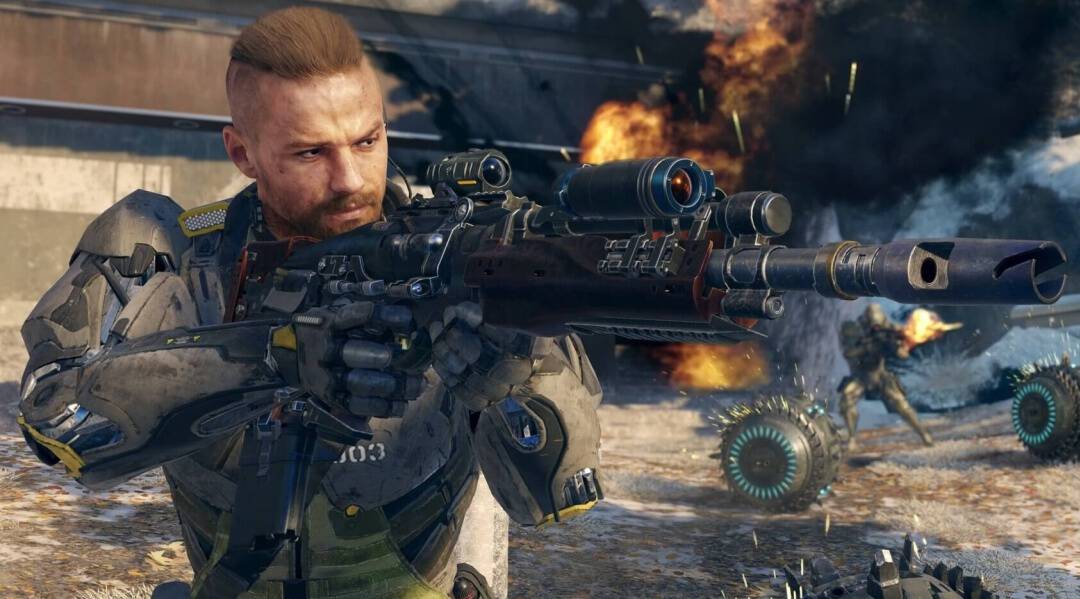 Activision also emphasized growth in download revenues for Black Ops 3, saying digital sales of the game on Xbox One and PS4 were nearly double the number posted by Advanced Warfare on those platforms in its first three days on sale.

"Call of Duty's millions of passionate fans have shown us, yet again, the strength of their commitment to this enduring franchise. Call of Duty Black Ops III is the biggest entertainment launch this year in any medium, and bigger than any theatrical opening weekend ever."