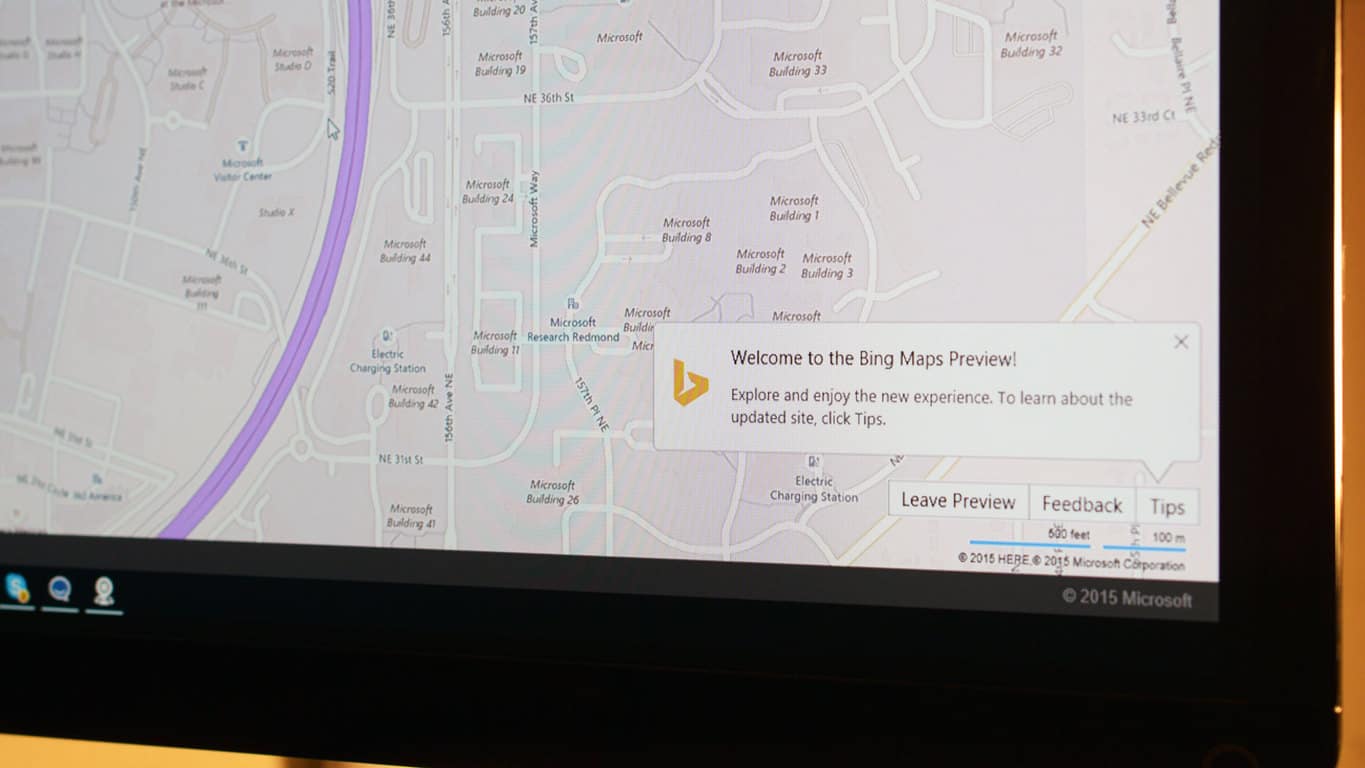 Despite the lack of development support from its biggest map contributor in HERE Maps, Microsoft is pushing forward with its own mapping services and has recently made some big alterations to the software that should provide users a more polished experience.

Using Bing Maps V8 control, developers now have support for the rendering of more shapes that will in turn provide more insight into data, as well as a list of other features that include:

For developers interested in leveraging V8 controls, Microsoft has provided an interactive SDK as well as additional documentation on MSDN. Mind you, to blend Bing Maps into an application, developers will need a Bing Maps key, which can be obtained by visiting the Bing Maps portal, or through the Azure Marketplace.