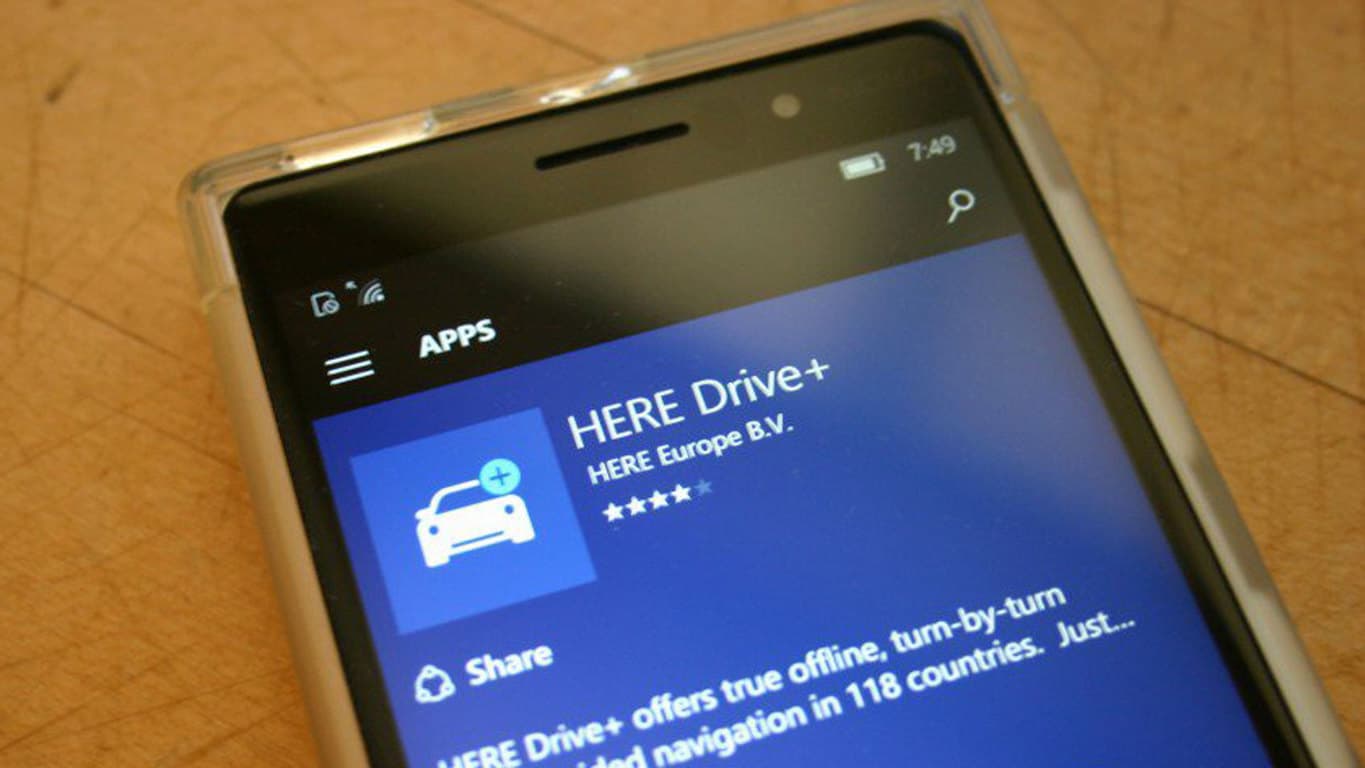 “We’ve been developing mobile maps applications for about 10 years, since the first smartphones came with GPS. As the market evolves, we keep in step by introducing our apps for new operating systems while stopping support for others. Although the essence of the HERE apps lives on in the Windows Maps app, we are removing the HERE branded apps from the Windows 10 store on March 29, 2016 and will limit the development of the apps for Windows Phone 8 to critical bug fixes.”

For Windows Phone 8.1 and Windows 10 Mobile users, that means that HERE-branded apps will no longer be functional as of June 30, 2016. HERE 360 would have to invest money in building the apps from the “ground up,” which is a business scenario that they are not interested in pursuing.

So, HERE-branded apps will work until June 30, 2016, after that, Windows 10 Mobile will have to rely on the Windows Maps default application, but have hope, there should be some exciting features coming to Windows 10 Mobile Maps soon.

The loss of HERE Maps is nothing to be upset about, I know of a couple awesome improvements coming to the Win10 Maps app soon :)

Do you rely on HERE Maps? Do you prefer HERE Drive+? Let us know in the comments below.