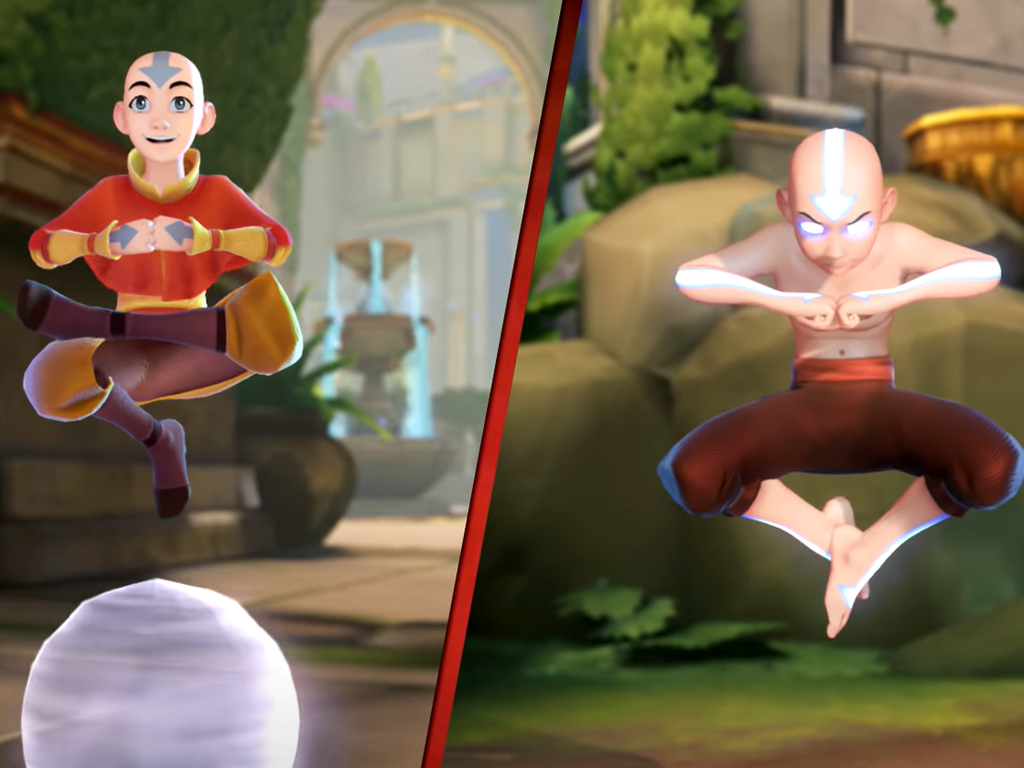 The SMITE x Avatar Plus Bundle is now available to buy and download on Microsoft’s family of Xbox One consoles.

The bundle includes the Smite video game, three characters from the popular Avatar and Korra cartoon series, and the Merlin, Susano, and Skadi Gods.

Smite is a free-to-play title that can be downloaded at any time so the main appeal of this bundle is the three Gods and the Avatar skins.

Here’s the official bundle description and trailer showcasing the skins in action:

The iconic heroes of Nickelodeon’s cult animated series Avatar: The Last Airbender and The Legend of Korra join the Battleground of the Gods in an all-new Battle Pass.

The Avatar Plus Bundle is the best way to get started! Instantly unlock the Korra Skadi Skin and all Battle Pass rewards up to level 25 with the Avatar: The Last Airbender Plus Pass. Plus: you’ll get all three Gods featured in the pass, and their Voice Packs.

Avatar: The Last Airbender has experienced somewhat of a resurgence recently after the entire series was added to the Netflix streaming service in various regions. The announcement of a new live action version of Avatar has also garnered a lot of attention.

Are you an Avatar or Korra fan and are you going to pick up this Smite bundle? Let us know in the comments below and then follow us on Twitter and Pinterest for more Xbox gaming news.

Grounded, Yakuza Kiwami 2 and more are coming to Xbox Game Pass in July