More and more details about the Assassin's Creed Valhalla video game are being revealed now that the title has been officially announced.

In a recent interview with EG, Ubisoft officially confirmed that even though the Xbox Series X console will be able to help games run at 60fps, Assassin's Creed Valhalla right now is aiming for 30fps, the same rate it’s expected to run on the current gen Xbox One consoles.

While this may disappoint some who prefer smooth gameplay over visuals, it is stated in the interview that the visuals should be rather exceptional on the Xbox Series X with the devs taking full advantage of the new hardware.

It is possible that a 60fps option could be added nearer to the game’s release however as there are still several months of development to go.

Also revealed this week was the name of the first downloadable content (DLC) that players can expect after the game’s launch.

Shown on the German Uplay store (via WC), the first new story mission will be called The Legend of Beowulf. Curiously, the same listing also confirms that new DLC will also allow players to explore new countries which has the potential to really open up the title in a unique way.

Assassin's Creed Valhalla is set to launch on both the Xbox One and Xbox Series X before the end of this year. 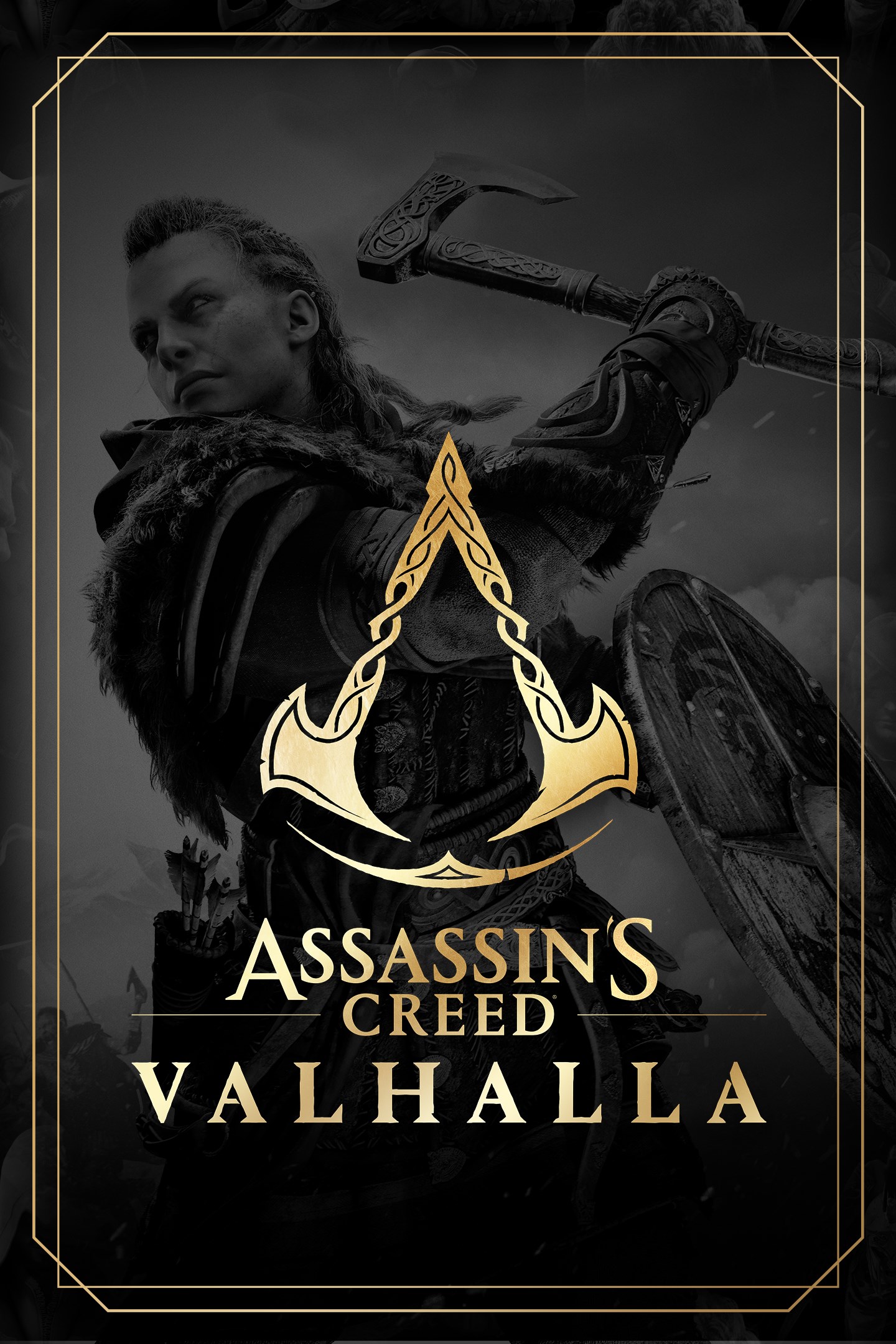