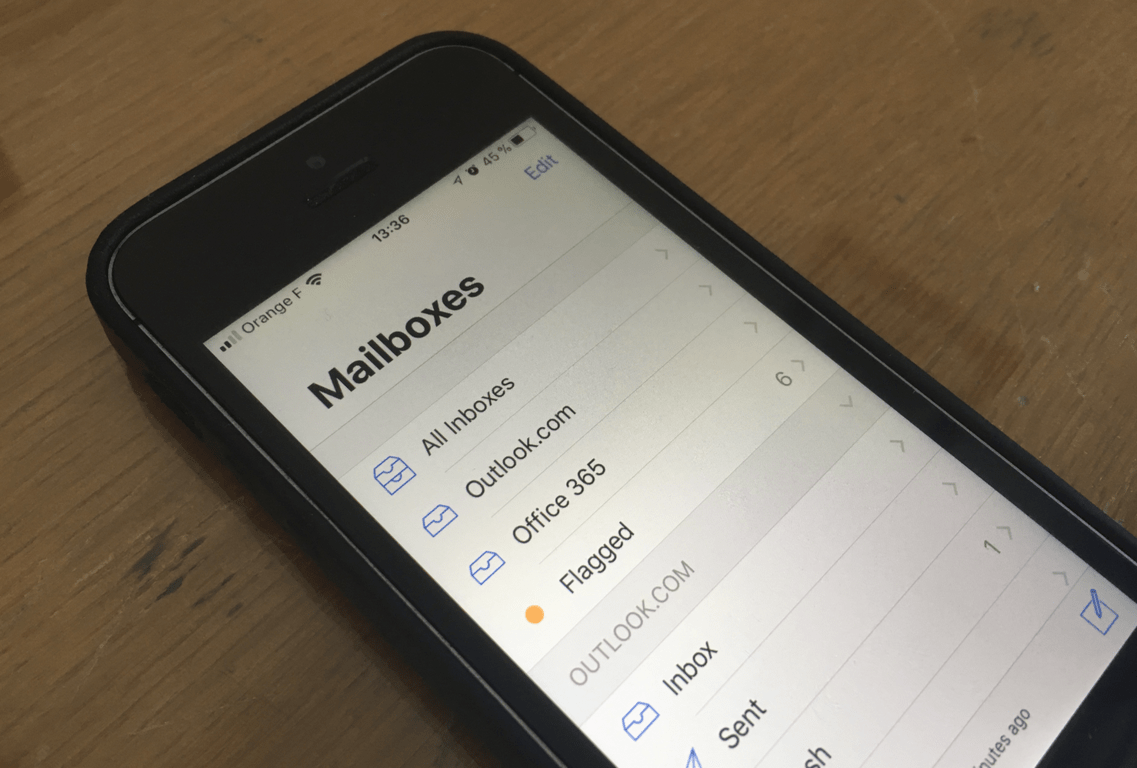 It’s now been a week since Apple started rolling out iOS 11 to eligible iPhones and iPads, but the major update came with a bug that prevented many users of Outlook.com, Exchange and Office 365 email accounts to send and receive emails. Apple finally delivered a fix for this issue yesterday with iOS 11.0.1, as seen in an update on the original support page (via MyITforum)

Until now, iOS 11 users who were affected by the email bug could use Microsoft’s Outlook app for iOS as a workaround, but it’s good to see that Apple was pretty quick to fix the issue. The iOS 11.0.1 software update also includes many other security fixes for the native Mail app, Safari, iMessage and more (you can read the full list on this page), and iPhone and iPad users are invited to download the update as soon as possible.