Outlook.com and Office 365 struggle to send emails with iOS 11, but a fix is on the way - OnMSFT.com Skip to content
We're hedging our bets! You can now follow OnMSFT.com on Mastadon or Tumblr! 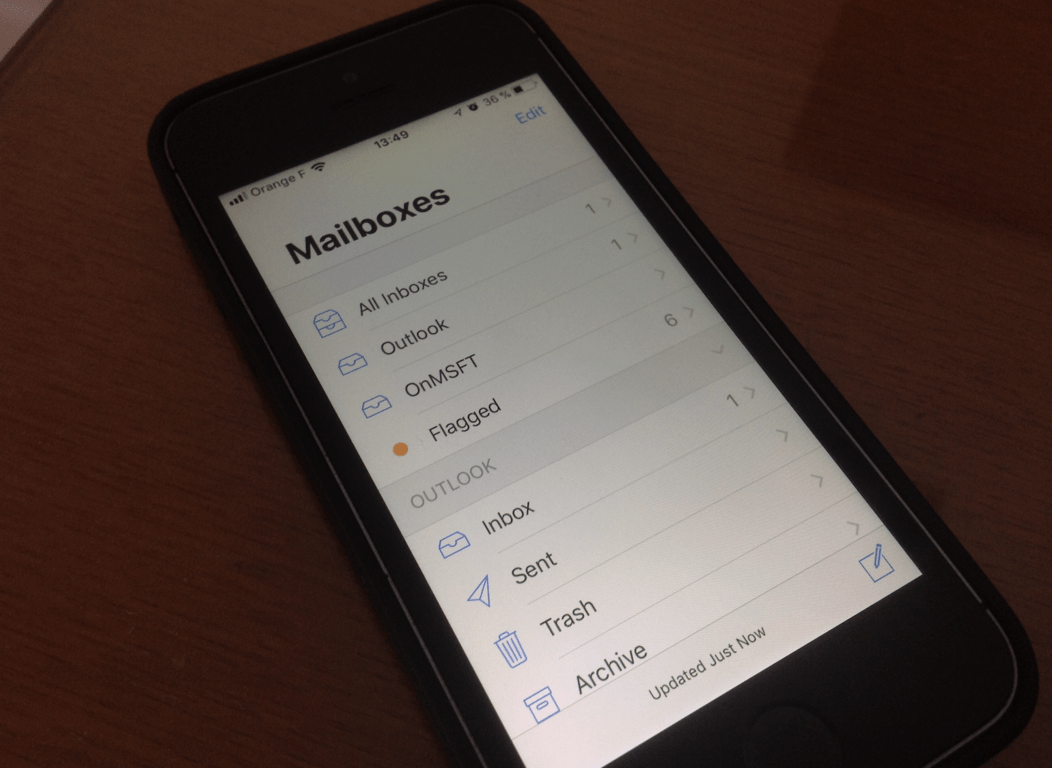 iOS 11 became available to download on eligible iPhones and iPads yesterday, and as pretty much every major software release, it comes with its fair share of issues. Yesterday, we learned that the new mobile OS doesn't work well with Exchange email accounts, but Apple has acknowledged that Outlook.com and Office 365 users can also struggle to send emails with the native Mail app.

Apple posted the following note yesterday, which says that it's working with Microsoft to fix the issue in a future update:

If your email account is hosted by Microsoft on Outlook.com or Office 365, or an Exchange Server 2016 CU3 running on Windows Server 2016, you might see this error message when you try to send an email with iOS 11: "Cannot Send Mail. The message was rejected by the server."

Apple is working closely with Microsoft to resolve the issue and will release a fix soon in an upcoming software update.

We had no issue sending emails from an Outlook.com and Office 365 accounts on an iPhone running iOS 11 today, but your mileage may vary. If you're affected by this issue with Apple's native Mail app, we recommend using the mobile web or Microsoft's excellent Outlook iOS app as a workaround.

Minecraft's Better Together Update begins rolling out on Xbox One, Windows 10, & Mobile