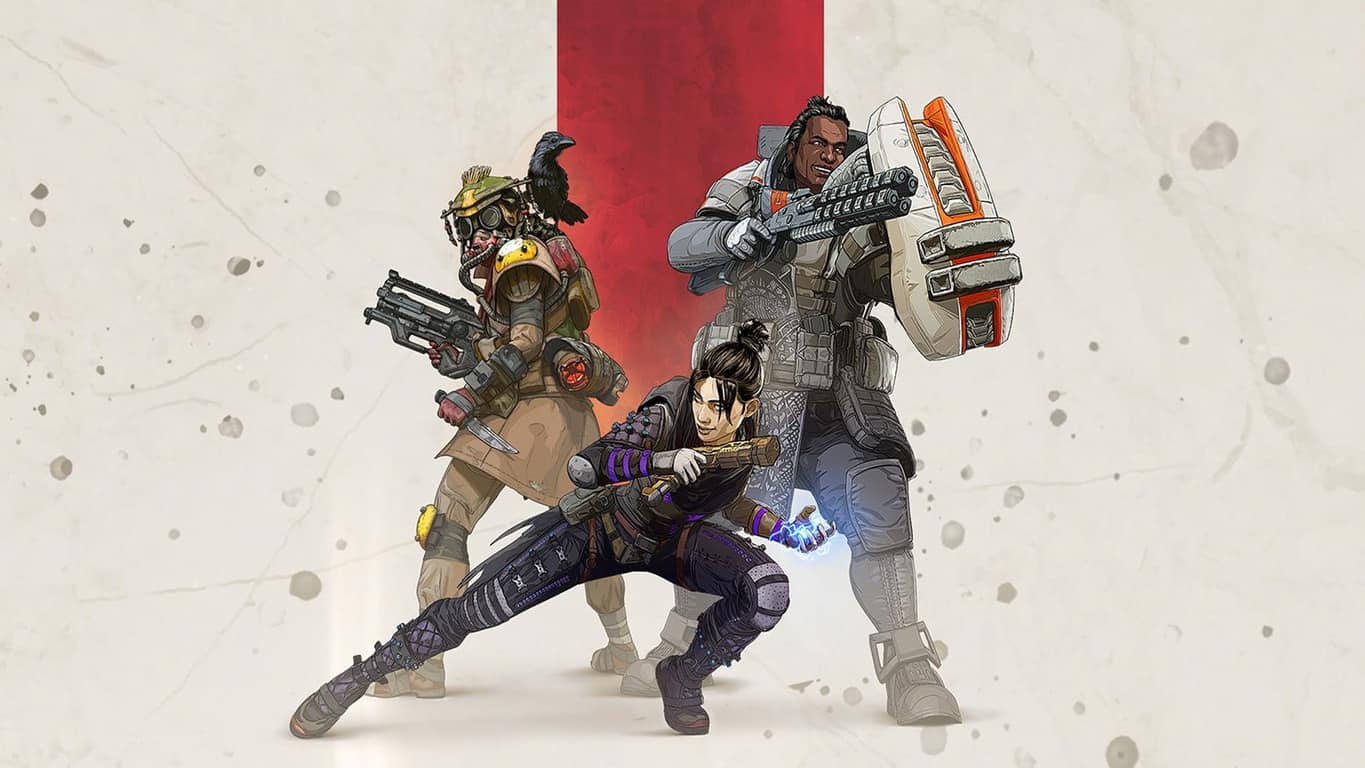 The Apex Legends video game launched out of nowhere just a week ago and it's already garnered over 25 million players who have decided to download the free title and give it a go.

What's arguably even more impressive is that Apex Legends also hit 2 million concurrent players during its first weekend. That's 2 million people playing the game at the same time. While these numbers include all versions of the game across Xbox One, PlayStation 4, and PC, that's still an epic feat for any new title.

Respawn Entertainment's Vince Zampella said of the game's success in an official blog post, "Since we launched Apex Legends last week on Monday we’ve seen the creation of an Apex Legends community that is excited, thriving, and full of great feedback and ideas. Our goal is to build this game with you, our community, so keep giving us your feedback because we really are listening.

"I can’t tell you everything we have planned, and we are looking at changes based on player feedback and experiences. However, I do want to call out a few things happening over the next couple of weeks."

He then went on to tease some limited edition in-game items that would be made available around Valentine's Day, a Twitch Rivals Apex Legends Challenge on Twitch on the 12th and 19th of this month on the game's official Twitch channel, and Apex Legends' first season which will begin in March and will incorporate a Battle Pass in a similar style to Fortnite, PlayerUnknown's Battlegrounds, and Smite.

Apex Legends is free to download and play and is supported by optional in-game cosmetic purchases. Its popularity has renewed a lot of interest in the Titanfall franchise, which it is a part of, with Titanfall 2 seeing five times the number of players than usual this past week on Xbox One.

Are you an Apex Legends fan and are you looking forward to the Battle Pass and Valentine's Day items? Share your thoughts with the community in the comments below and then follow us on Pinterest for more Xbox gaming content.

Just Cause 4 and Monster Hunter: World highlight this week's Deals with Gold