Microsoft has just published a monthly recap of tons of new features announced for Microsoft Teams in the month of November. From the AI-based noise suppression capability, polls in Teams meetings, and more, here’s what you need to know.

We are starting first with the chat and meetings features. Last month, Microsoft added some new Together mode scenes, so that users can change their view to a conference room, auditorium, or a coffee shop-like environment in their meetings.

Another feature added for calling is the ability to enable a new presentation mode on iOS devices. Thanks to this feature, users can now see more meeting participants on their screens. In addition, there’s the ability to see shared content and a spotlighted participant simultaneously. Some of the other features added to Teams in November can be seen below:

Next up are the Chat & Collaboration features. It’s been a busy month for chat news, as Microsoft Teams picked up four new features. First of all, Microsoft has introduced additional options to gather feedback in Teams. The new Power Automate integration allows users to create new templates for creating polls, surveys, and checklists in Teams without using 3rd party apps. There were also some important features, added too, which you can see below: 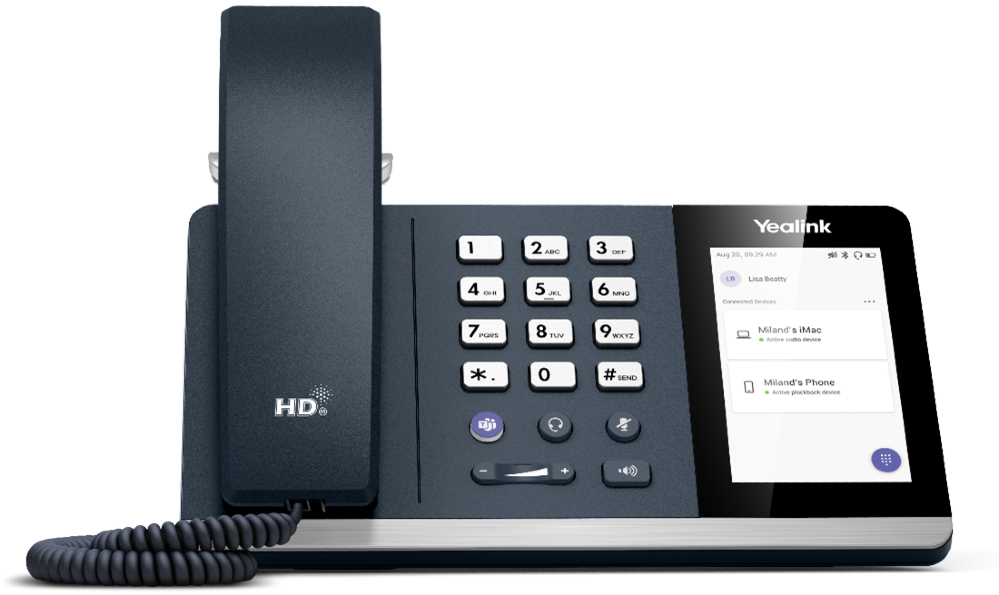 Next up are the Calling features. The biggest one here is Call Merge, which allows users to merge their Teams VoIP and PSTN active 1-1 calls into another 1-1 call or another group call. Also, with the new Survivable Branch Appliance (SBA) support, Microsoft Teams users can now place and receive PSTN calls even in case of a WAN outage.

Moving on to features aimed at developers, Microsoft has announced the new Power Platform and custom development capabilities in Teams. Lastly, some new Teams devices, including Microsoft Teams displays, Yealink A20, and more, were announced this month. We invite you to check out Microsoft’s blog post for more details.

iPhone 12 Max vs Surface Duo Review: A close call, but I'm sticking with the iPhone