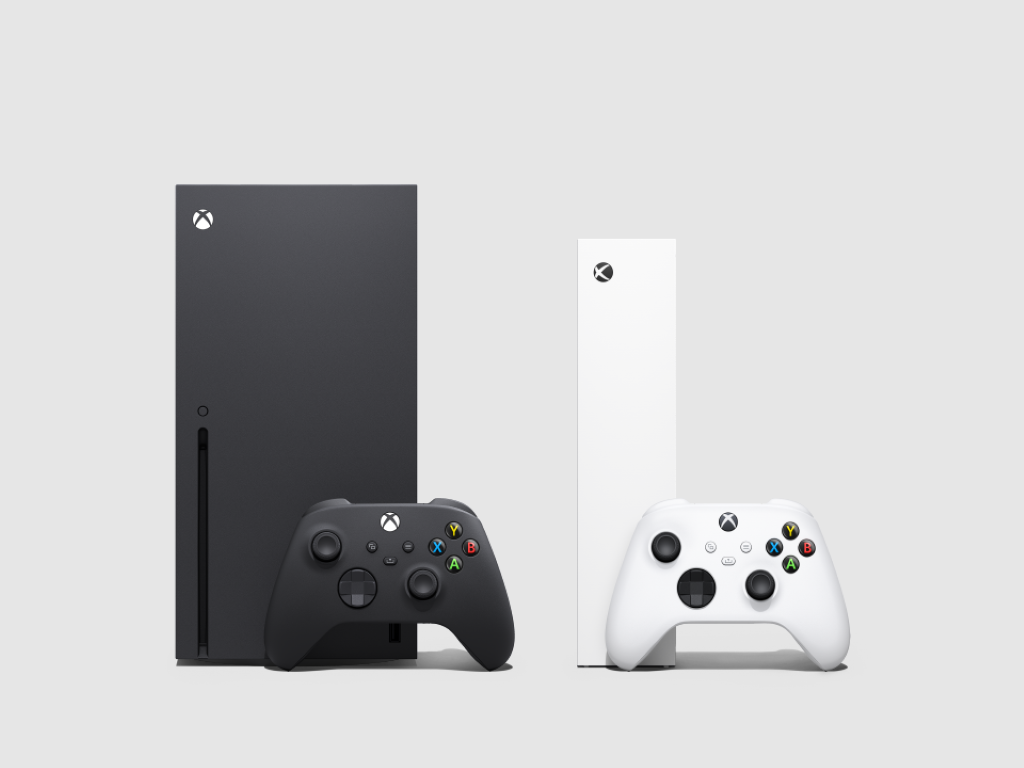 Microsoft finally opened pre-orders for its next-gen Xbox Series X and S consoles yesterday, and as excepted, both models sold out pretty quickly. Yesterday, the Xbox Twitter account celebrated “record-breaking demand for Xbox Series X and S,” and warned Xbox enthusiasts who haven’t been able to pre-order either console to wait for more units on November 10.

We are humbled by the record-breaking demand for Xbox Series X and S. Huge thanks to everyone for the excitement. 🙏

If you weren't successful today be sure to sign up with retailers for updates, and expect more consoles to be available on November 10. 💚

Others like Senior Video Games Analyst Daniel Ahmad suggested that this increase in Xbox One X sales could be the result of by misconfigured bots. Anyway, as Microsoft discontinued the Xbox One X back in July, stocks for the current-gen console should now be very low.

One X was discontinued by Microsoft recently. With One S, Series S and Series X now becoming the main options.

The increase in One X sales today could be incorrectly configured bots.

If it's not bots, the actual sales increase in minimal overall as stock is extremely low.

Three years ago, Microsoft announced that the Xbox One X was the fastest-selling Xbox pre-order ever. This was five days after the company opened pre-orders for a special Project Scorpio Edition of the console at Gamescom 2017. At the time, the software giant didn’t share any hard-data about console pre-orders, and the Xbox team will likely do the same for Xbox Series X and S pre-orders.

We don’t know how many next-gen Xbox units were available for pre-order yesterday, but retailers’ websites including Microsoft’s own digital Store have been struggling with the increased traffic. Ironically, yesterday was also the day when Microsoft’s kicked off its Ignite conference for IT Pros, with the company’s Azure cloud being a main topic.

Looks like that even with seeing all that Sony went through last week lots of preorder woes for Microsoft. The Microsoft Store is down, Target and Best Buy pages having issues. #XboxSeriesX pic.twitter.com/rEJKFhdMxP

We hope that the Xbox team will soon share an update about Xbox Series X and S pre-orders. In the meantime, let us know in the comments if you’ve been able to pre-order your console of choice yesterday.