A special next gen version of the hit The Witcher 3: Wild Hunt video game has just been announced for Microsoft’s Xbox Series X, Windows PC, and Sony’s PS5.

Named, The Witcher 3: Wild Hunt Complete Edition, this new version will boast ray tracing and faster loading times and is confirmed to come with all existing content from the main game and its existing expansion DLCs.

Interestingly, the official announcement mentions “the base game, both expansions, and all extra content” suggesting that there may be new content added to this upcoming version.

No release date has been set yet which suggests that it could be a while off. What is known is that anyone who owns the existing version, presumably the Game of the Year Edition which includes the current DLC, will get this new next gen version of The Witcher 3 for free.

Such a re-release of The Witcher 3 makes a lot of sense for a number of reasons. The Witcher 3 is arguably one of the most-popular games of the past decade and the brand has now gone mainstream thanks to the live-action Netflix series which was a massive hit.

The studio behind The Witcher 3, CD Projekt Red, has also been in the spotlight recently due to the highly-anticipated release of their next game, Cyberpunk 2077, and rumors have begun swirling about a potential new Witcher game once Cyberpunk 2077 is all done.

If you haven’t yet, make sure to check out our interview with the company’s John Mamais who acted as producer on all three Witcher titles.

Are you excited for a next gen version of The Witcher 3? Let us know why or why not in the comments below and then follow us on Twitter for more Xbox gaming news. 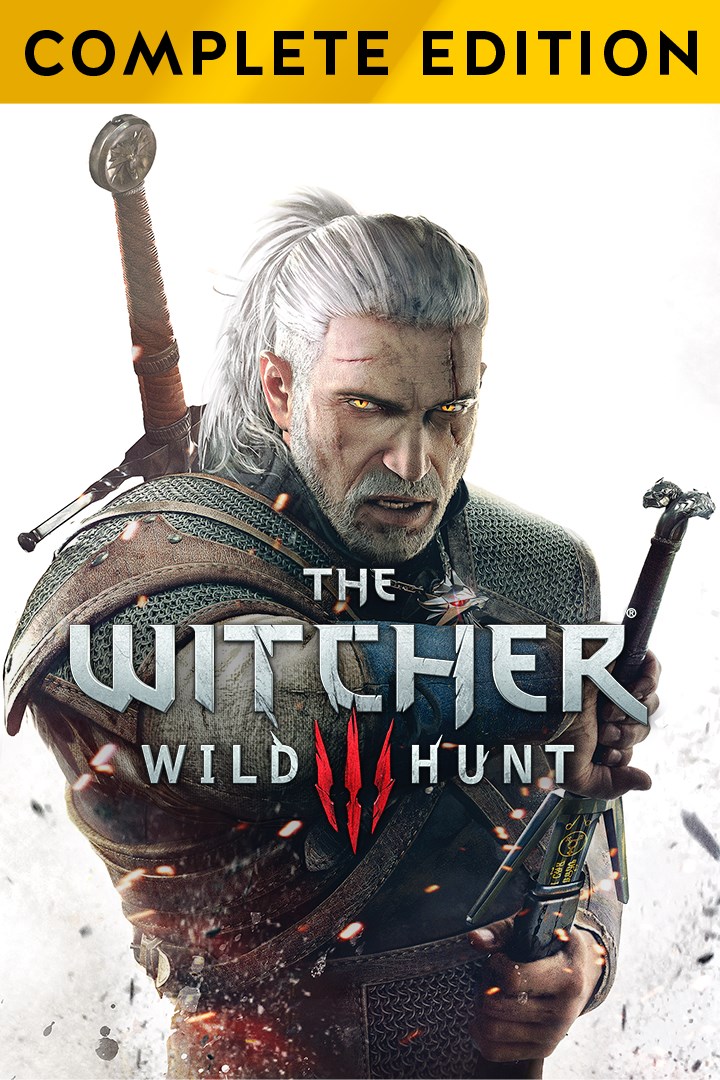