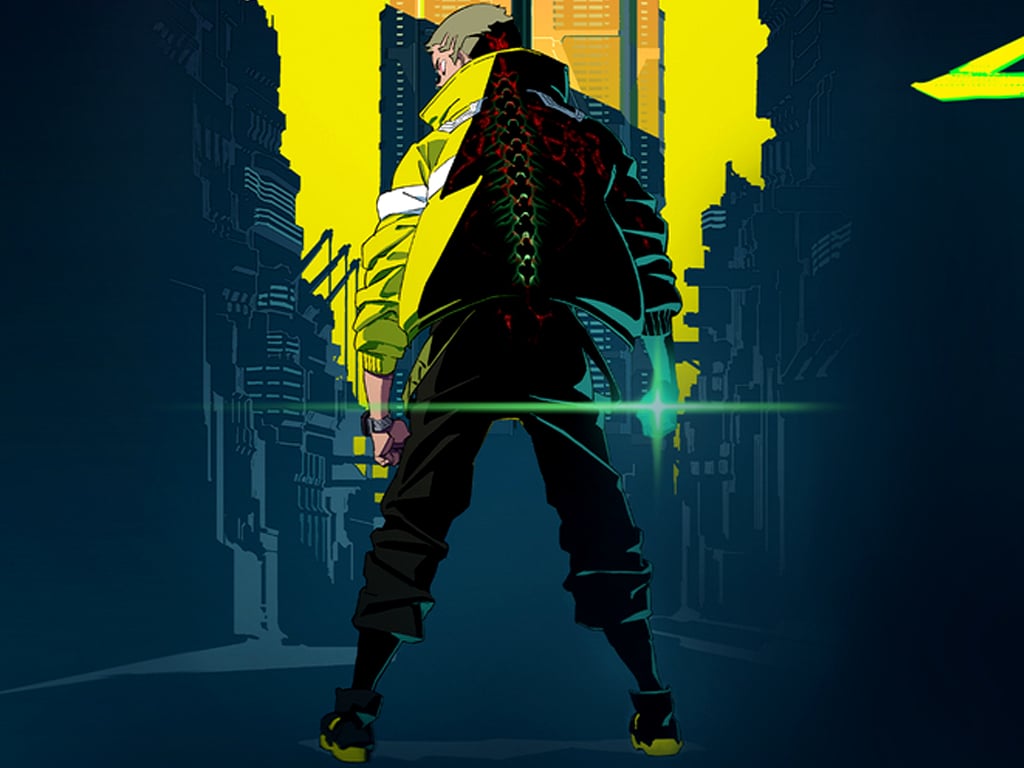 The first episode of Night City Wire, the official Cyberpunk 2077 video game online show, streamed tonight and viewers were treated to the first look at a new game mechanic that would let players relive the experience of other players via immersive recordings, a new trailer, and the reveal of a Cyberpunk 2077 anime series.

First up, here’s the new trailer for Cyberpunk 2077:

The anime series, Cyberpunk: Edgerunners, is due for release on Netflix 2022 which suggests that there’s a lot planned for the cyberpunk 2077 franchise beyond the initial game release and first batch of DLC.

Edherunners will be set within the same time and location as the Cyberpunk 2077 video game but will revolve around entirely new characters and scenarios.

“Cyberpunk: Edgerunners tells a standalone, 10-episode story about a street kid trying to survive in a technology and body modification-obsessed city of the future,” the official description reads. “Having everything to lose, he chooses to stay alive by becoming an edgerunner—a mercenary outlaw also known as a cyberpunk.”

Cyberpunk: Edgerunners is being made by a lot of the same creatives behind the hit Kill la Kill anime series including series director, Hiroyuki Imaishi, and will boast a score by Akira Yamaoka who composed music for the Silent Hill series.

Cyberpunk 2077 is set for release on Microsoft’s Xbox One consoles on November 19th and has already been confirmed for a separate next gen release on the Xbox Series X. The game will support Smart Delivery which basically gives Xbox Series X players a copy of the game for free if they own it on Xbox One.

Are you hyped for Cyberpunk 2077? Let us know which news excites you the most in the comments below and then follow us on Pinterest and Twitter for more Xbox gaming news.

New features for Microsoft Teams and more, here's everything added to Microsoft 365 in June