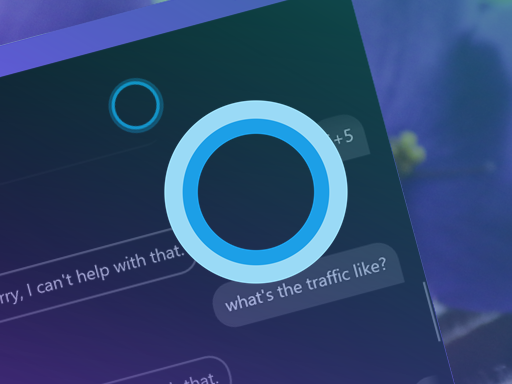 If you've been following along with the Windows Insider Program, you might have noticed many of the changes Microsoft has been making with Cortana recently. For those who haven't heard, Cortana is now a standalone app, which can be installed and uninstalled independently of the operating system itself.

Also, when pinned to the taskbar, Cortana will appear in a regular desktop window instead of a taskbar flyout like before. This app also brings back the ability to type to Cortana by default. Microsoft notes several improved commands which are currently compatible with this app. These commands include sending/showing emails, setting/looking up calendar appointments, opening apps, and changing the brightness.With this latest release, Microsoft has revealed their plans to repurpose Cortana as a 'personal productivity assistant' for users of Microsoft 365.

As with any new releases, this one's quite bare-bones. Most of the conversation features Windows Users have become familiar with are absent with this release. This includes things such as weather commands, definitions, math questions, or traffic queries. Microsoft assures us however these skills will be coming back in a future Insider build.

Here’s what’s new for Microsoft 365 in November—Sticky Notes in Outlook.com, dark mode in OneNote, and more