But Xbox has come to mean far more than just console gaming, with Xbox Game Pass, Xbox Cloud Gaming (code named Project xCloud), Backward Compatibility, and the expansion of Xbox Game Studios, including the acquisition of Zenimax Media (home of Fallout, Doom, Dishonored, and many more).

Be sure to follow OnMSFT.com for all the latest on Xbox! 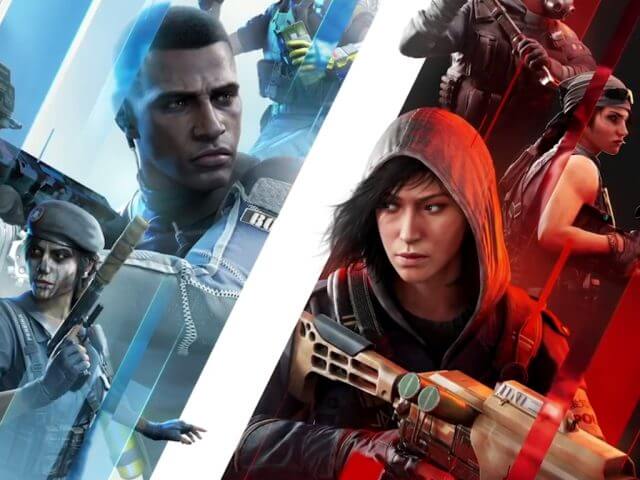 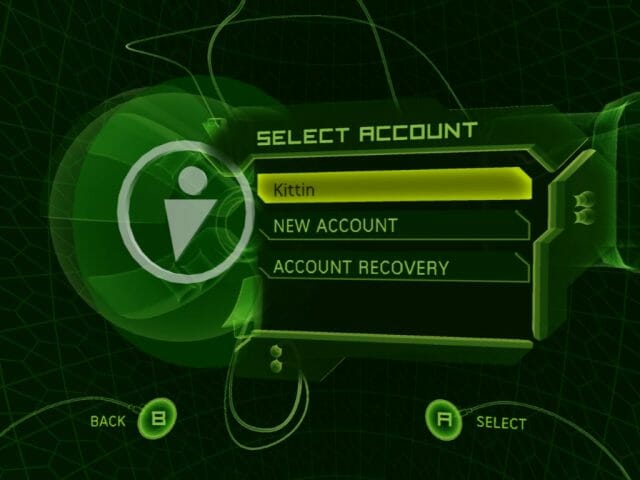 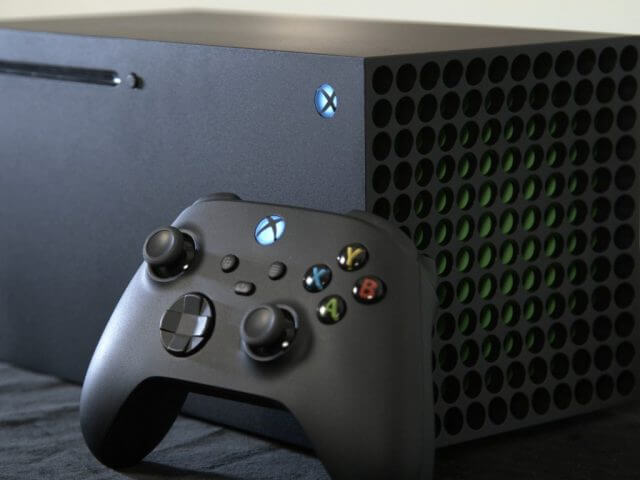 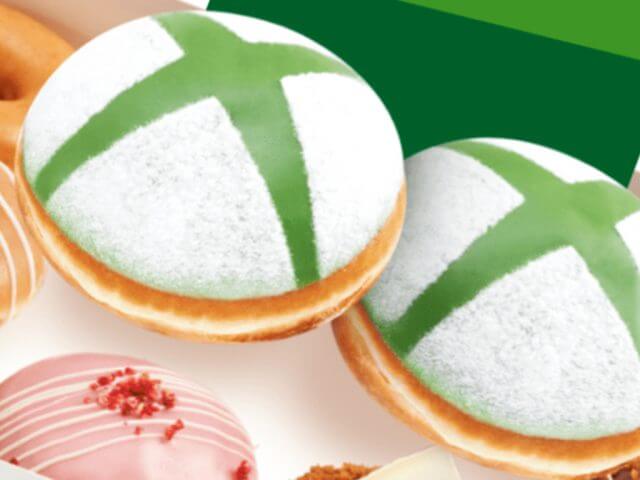 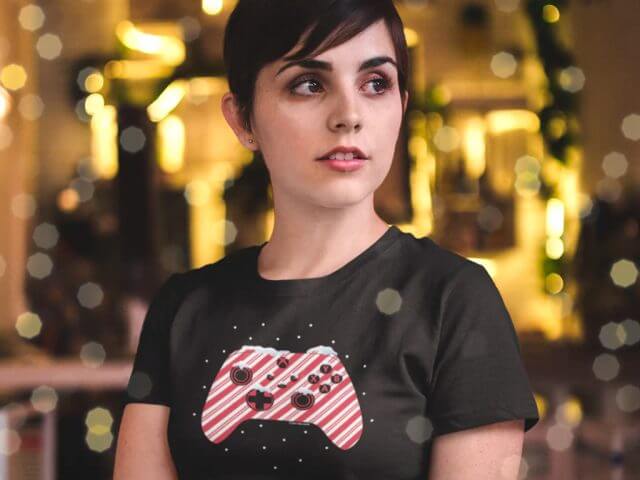 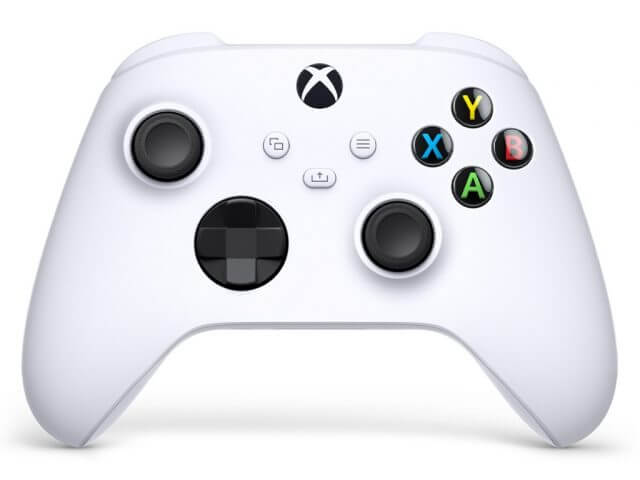 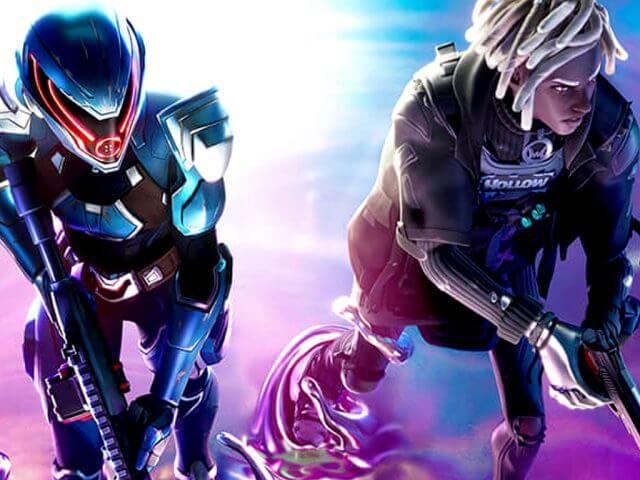 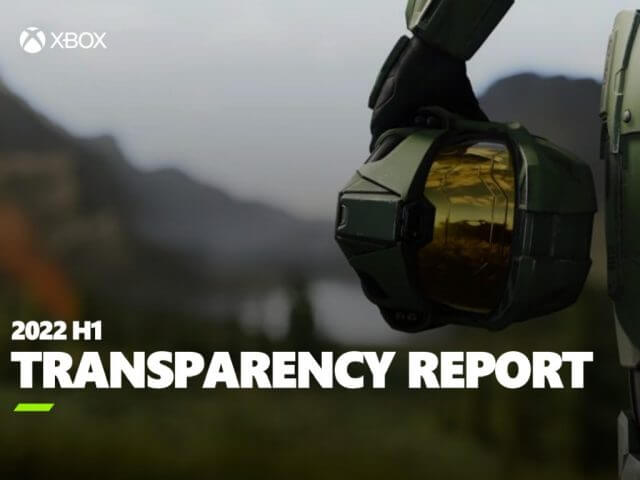 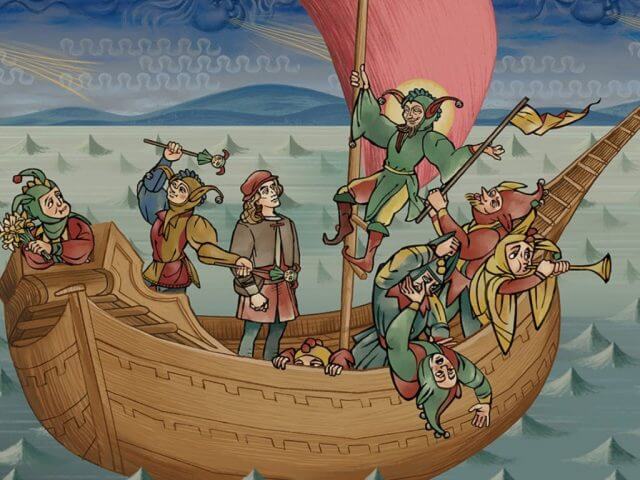 Here is next week’s lineup of new Xbox releases 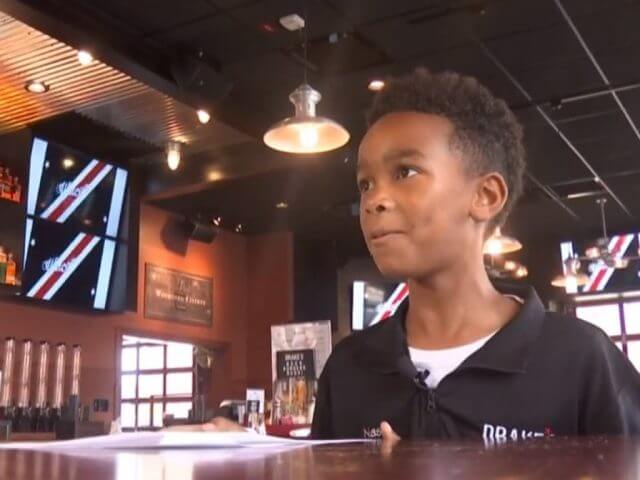 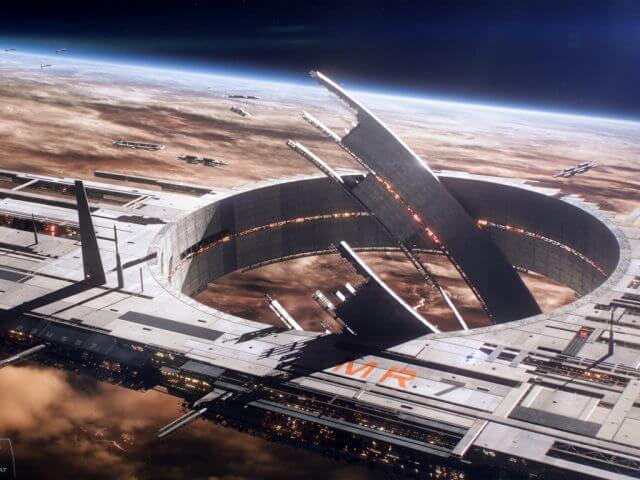 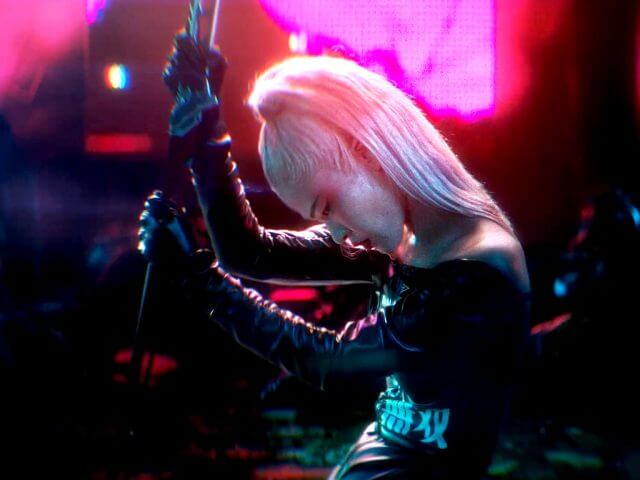 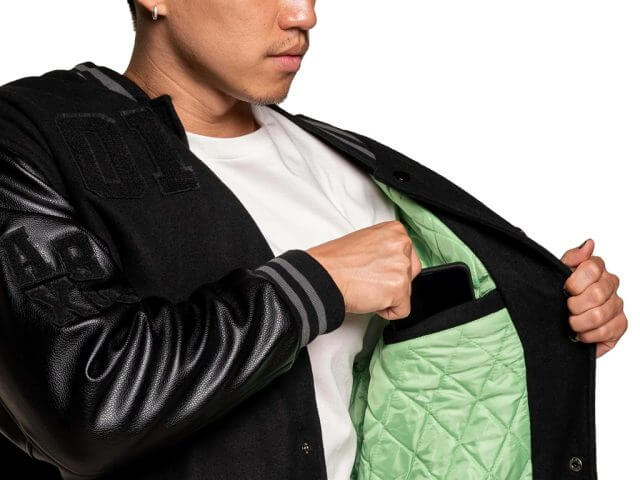 Coming to Xbox next week: Sonic Frontiers, Return to Monkey Island and more 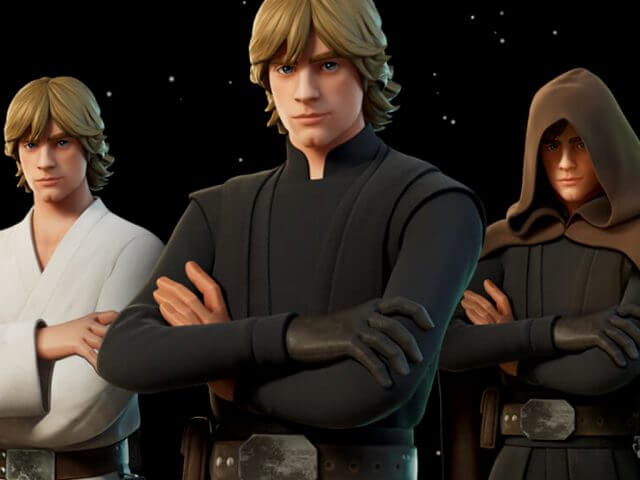 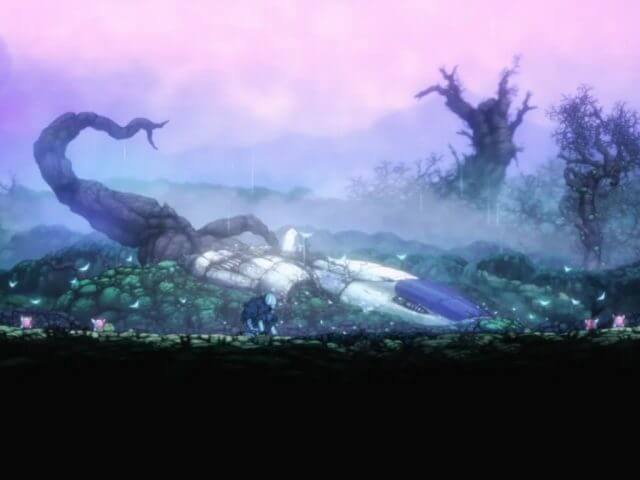