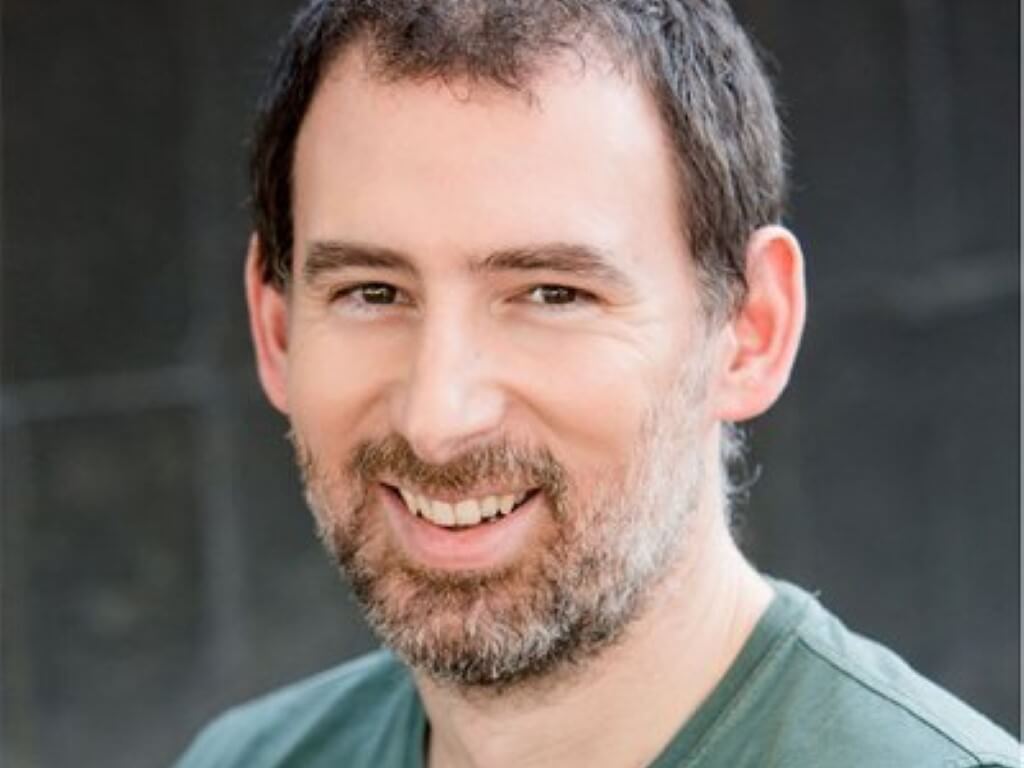 Earlier this week, Microsoft and PlayFab celebrated three years together and announced The PlayFab Anniversary Awards. One person who has been a part of that long journey is former PlayFab CEO James Gwertzman, now the General Manager for Gaming Cloud (Azure, PlayFab, GitHub, etc) at Microsoft.

Pairing along with the news, we had a chance to go one on one with James in an interview. We talk about his experience in the gaming industry, ask him about what PlayFab does for hit games like Minecraft, and so much more! You won't want to miss it this Sunday at 9 AM PT/12 PM ET on YouTube Premiere.

Along with the interview with James, we'll be discussing other topics too. We'll recap some of the highlights from Microsoft's last earnings call.  We'll also go over Microsoft's newest Surface Pro 7 ad which takes a jab at the MacBook Pro. Of course, we also have The Week Ahead segment, where we'll blast through some topics we think will be big for Microsoft next week. That includes Teams getting performance improvements, some Microsoft Education drama with Chromebooks, and even the Surface Duo possibly getting a new variant.

Again, don't forget to watch us on YouTube Premiere at 9 AM PT/12 PM ET on Sunday.  We'll be in the chat and will be answering your questions, live!