One of the benefits of developing a Universal Windows Platform (UWP) app in the Hosted Web App format is that developers can essentially repackage coding they’ve already written for web apps and use that work as a basis for their Windows 10 app.

Several companies have taken advantage of this convenient app development method and released rather impressive apps on the Windows Store. Spotify is one such company who designed their app this way and Yahoo is another, who used the Hosted Web App process to build their Windows 10 Yahoo Mail app.

In an interview with the Windows App Team, director of product management for Yahoo Mail, Josh Jacobson gave some insight into why they decided to go with a Hosted Web App as opposed to a full Universal Windows Platform app which would have had to be coded from scratch. “We saw that Microsoft could let us essentially wrap our web app in a desktop app and get the best of both worlds,” he says of the decision and mentions the need to produce an app of some form on the Windows 10 ecosystem. “We looked at what things we’re limited to in a browser and what things in a desktop app we could really utilize to help users return to Yahoo Mail and use it as part of their daily workflow.”

Some of the app features he refers to are lock screen integration and Live Tiles which both allow for the display of information when the app is closed. “It’s the kind of thing that you don’t necessarily expect as a user, but when you see it, you’re happy that it exists,” he said of the extra functionality.

As for the publishing process and their experience with the Windows Store itself, Josh appeared very positive. “The Windows Store itself, for us, was an awesome experience because users are prompted automatically to give reviews,” said Josh. “We didn’t have to do a lot of work to get users to leave reviews, and we got lots of reviews right away as soon as we launched.”

Do you use the Yahoo Mail app on your Windows 10 device? Let us know your thoughts in the comments below. 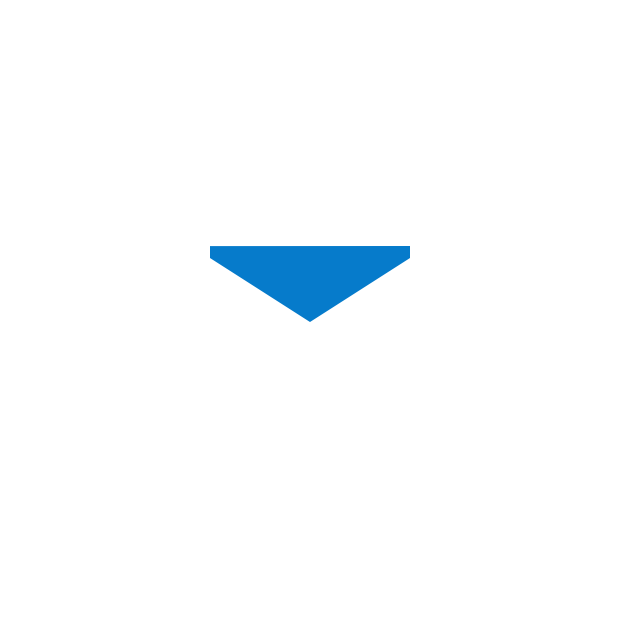 Grab Lords of the Fallen: Digital Complete Edition and Screencheat on Xbox One