Xbox's Project xCloud game streaming service to get a limited beta before its launch next month - OnMSFT.com Skip to content
We're hedging our bets! You can now follow OnMSFT.com on Mastadon or Tumblr! 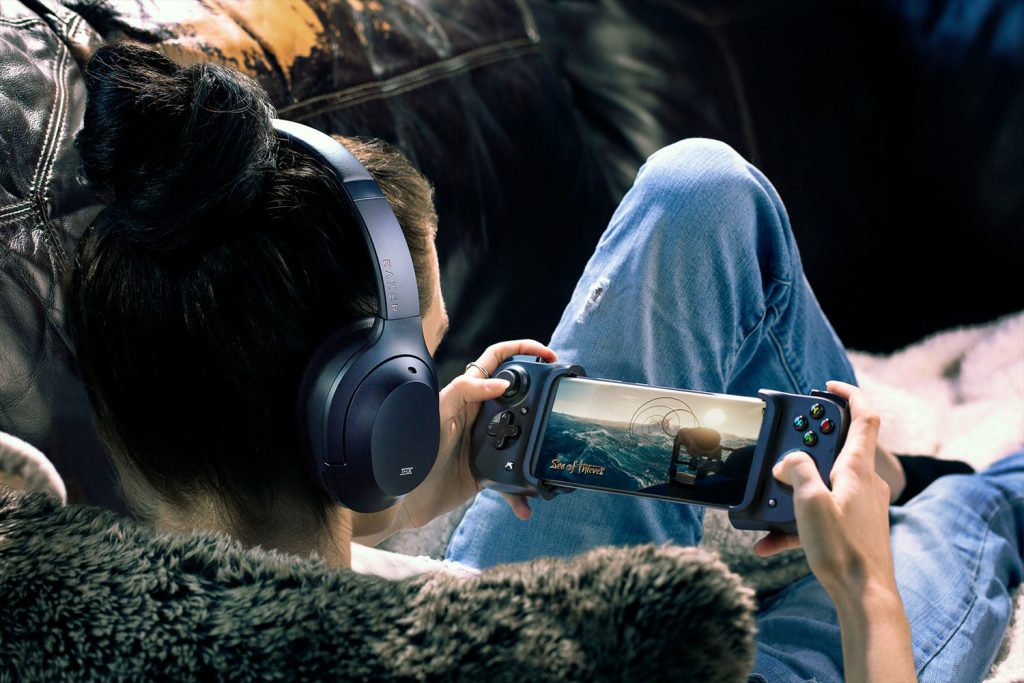 Microsoft’s highly anticipated Xbox cloud gaming service isn’t set to officially launch until next month on September 15th but gamers with an active Xbox Game Pass Ultimate subscription will soon be able to trial a selection of titles before then to help the tech giant roll out any kinks before the influx of players and the addition of around 100 video games.

Around 30 video games will be available to play during this limited beta. The beta, like the cloud streaming service itself, will also only be limited to those with the officially supported regions.

Xbox cloud gaming (aka Project xCloud) allows gamers to play major Xbox and Windows video games on their Android smartphone or tablet without the need for expensive powerful hardware. All titles are basically run on Microsoft’s servers in real-time and are fully playable just as if they were being played on a console or PC.

The service was originally planned to also launch on Apple’s iOS devices but those plans have since been shelved due to strict Apple Store policies that have also prevented the launch of Google Stadia and Facebook Gaming game streaming on the platform.

A variety of accessories designed for the Xbox cloud gaming experience (see top image) have been announced and are currently available for pre-order.

Are you excited for Xbox cloud gaming on Android phones and tablets? Let us know why or why not in the comments below and then follow us on Pinterest and Twitter for more Xbox gaming news. 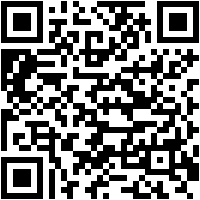