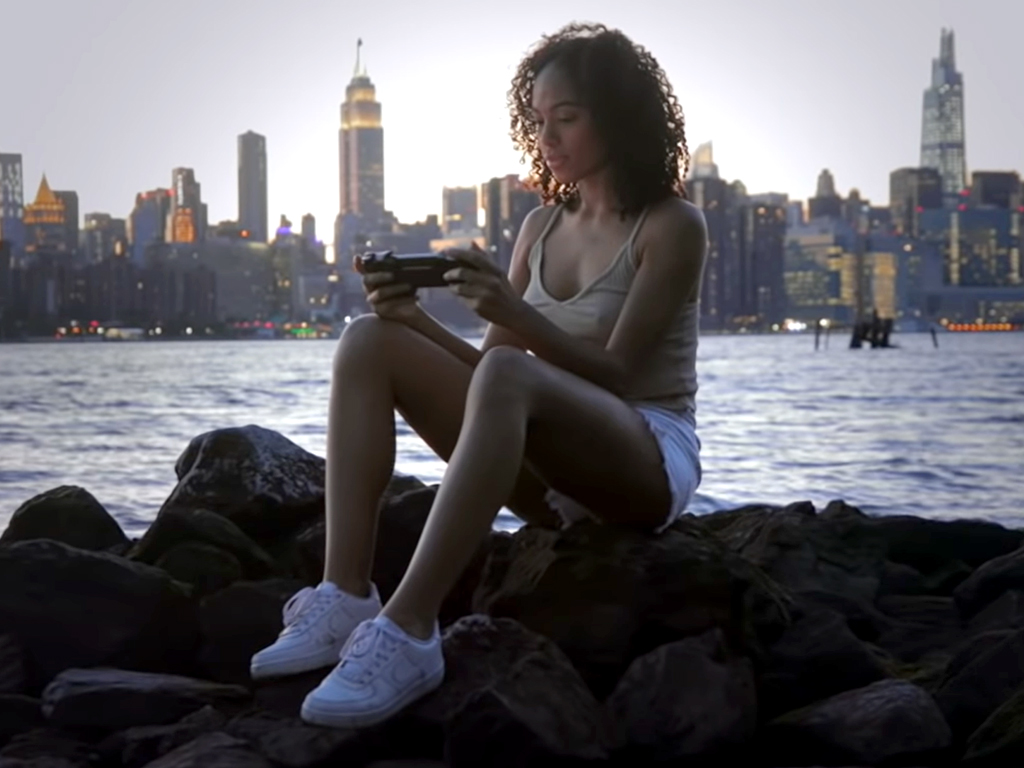 After months of testing, Microsoft officially announced the launch date for their Xbox game streaming service yesterday and also revealed a number of third-party controllers and stands that would make playing Xbox video games on mobile devices easier and more fun to play.

One of these devices was the Razer Kishi (specifically the “Razer Kishi for Android (Xbox)”) which is essentially two controllers that can attach to each side of an Android smartphone to turn it into a kind of Xbox-branded Nintendo Switch portable gaming console. The Razer Kishi for Android (Xbox) was shown heavily in the trailer, which you can watch below, and it appears to have made an impression as it’s already sold out on the Microsoft Store online storefront. Thankfully, it appears to be still in stock on the Razer website.

The Steel Series Arctis 1 Wireless for Xbox headset, which was also featured during yesterday’s announcement, has also sold out. This is rather surprising as it’s not technically needed to play Xbox games on a smartphone or tablet. Technically, a controller isn’t needed either as touch controls will be supported but it’s hard to imagine many gamers using that option.

Microsoft’s Xbox cloud streaming service is launching on September 15th in select regions. It will support over 100 games at launch and will require an active Xbox Game Pass Ultimate subscription and an Android smartphone or tablet.

Have you purchased any gaming accessories in preparation for Xbox gaming streaming? Let us know what you bought in the comments below and then follow us on Pinterest and Twitter for more Xbox news.