Apple says it has to review all games, which is why Project xCloud isn't coming to iOS - OnMSFT.com Skip to content
We're hedging our bets! You can now follow OnMSFT.com on Mastadon or Tumblr! 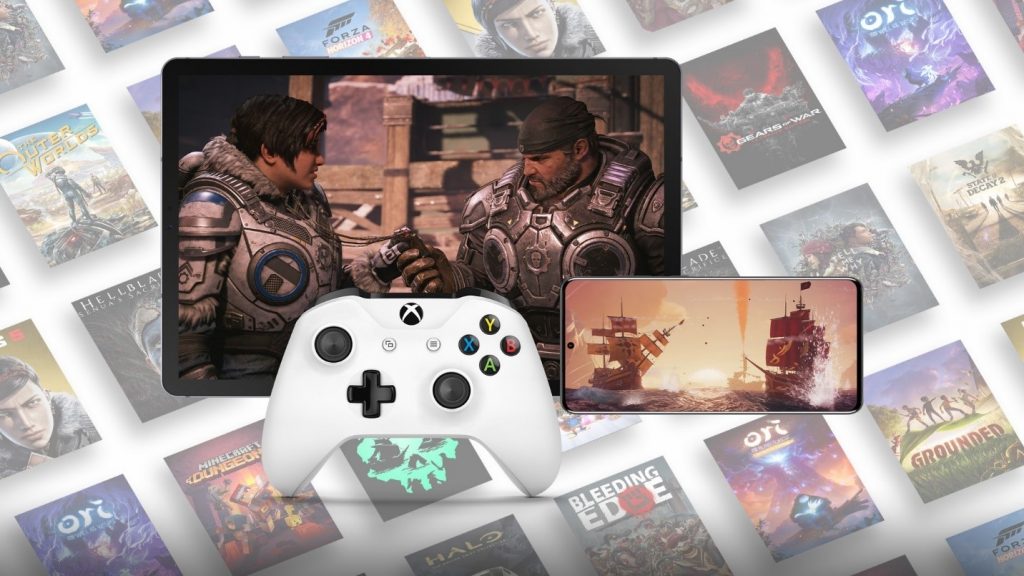 Microsoft’s Project xCloud game streaming will be coming out of beta and launching on Android as part of Xbox Game Pass Ultimate in September, but if you have an iPhone or iPad you’ll be out of luck. According to a report from Business Insider, Apple says it has to review each Game Pass title, and this is why xCloud is being blocked from Apple’s App Store.

As previously rumored when the xCloud Beta was removed from the App Store, this essentially confirms the fate many had feared: xCloud will not be coming to iOS anytime soon. According to a statement from an Apple Spokesperson, Apple’s App Store is intended to be a “safe and trusted place for customers to discover and download apps.” Apple also went on to describe its App Store policies regarding games a bit further:

“Our customers enjoy great apps and games from millions of developers, and gaming services can absolutely launch on the App Store as long as they follow the same set of guidelines applicable to all developers, including submitting games individually for review, and appearing in charts and search.“

Indeed, Apple is taking its App Store policies as a reason to block xCloud, and it is a bit disappointing. While Apple doesn’t have to moderate songs on Spotify or movies on Netflix, for Apple, this policy applies because Games are interactive, and there are “expectations baked into the App Store related to gaming.”

This really puts a fork in Microsoft’s road of getting Xbox games out to gamers everywhere. However, the Redmond giant tells Business Insider that it still intends to “scale cloud gaming through Xbox Game Pass available on all devices.”

For Microsoft fans, though, the news might be a bit rough. Google hasn't been able to launch its Stadia cloud gaming service on iOS either, leaving more room for Apple's own Arcade subscription service on iOS that provides access to a substantial catalog of mobile games for $4.99/month.