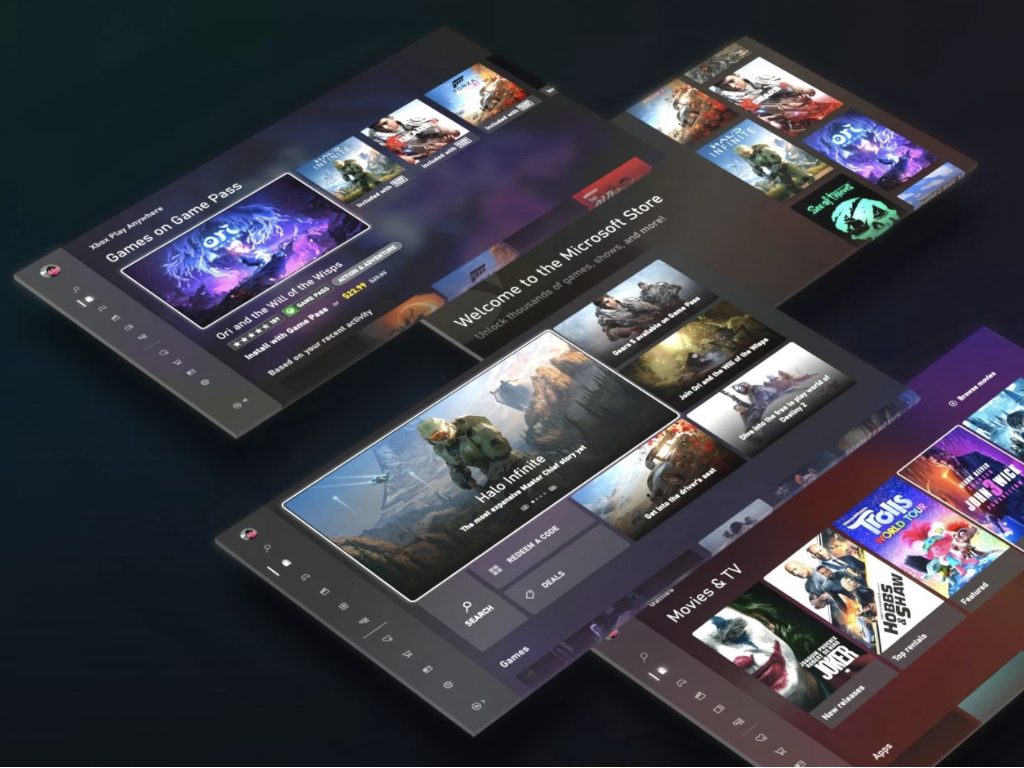 Microsoft has started adding information about supported languages for games on the Xbox Store and the Xbox Game Pass app. This has been a longstanding missing piece compared to what other digital stores like Steam and the PlayStation Store and Steam already offers, and it should really help Xbox gamers to decide if they want to play or buy a game depending on its supported languages.

As of today, Microsoft has added language tags on the Xbox Store and the Xbox Game Pass app for “hundreds of games,” with more to come in the future. The store listings will show in language for a game’s interface, audio, and subtitles, as seen below. "To make it even easier, the language you select as the default for your console will surface to the top of the list; you won’t have to scroll,” the Xbox team explained today. Microsoft redesigned the Xbox Store last fall ahead of the release of the Xbox Series X and Series S consoles, bringing speed improvements, search filters, and a personalized experience using your Microsoft account. However, there’s still some room for improvements on this redesigned Xbox Store. As an example, it's still too difficult to find Xbox games that support mouse and keyboard input, and Microsoft also doesn't allow customers to gift Xbox One games to people in other markets or even gift backwards-compatible Xbox 360 and original Xbox games.

"Later this year we will unveil more updates to make it even easier for you to find and play games that are right for you, meeting your unique preferences and needs,” the team said today. We're looking forward to learning more details about these improvements, but in the meantime, the addition of supported languages for games is very welcome.