Xbox Series X will drop support for Kinect, including Kinect games - OnMSFT.com Skip to content
We're hedging our bets! You can now follow OnMSFT.com on Mastadon or Tumblr! 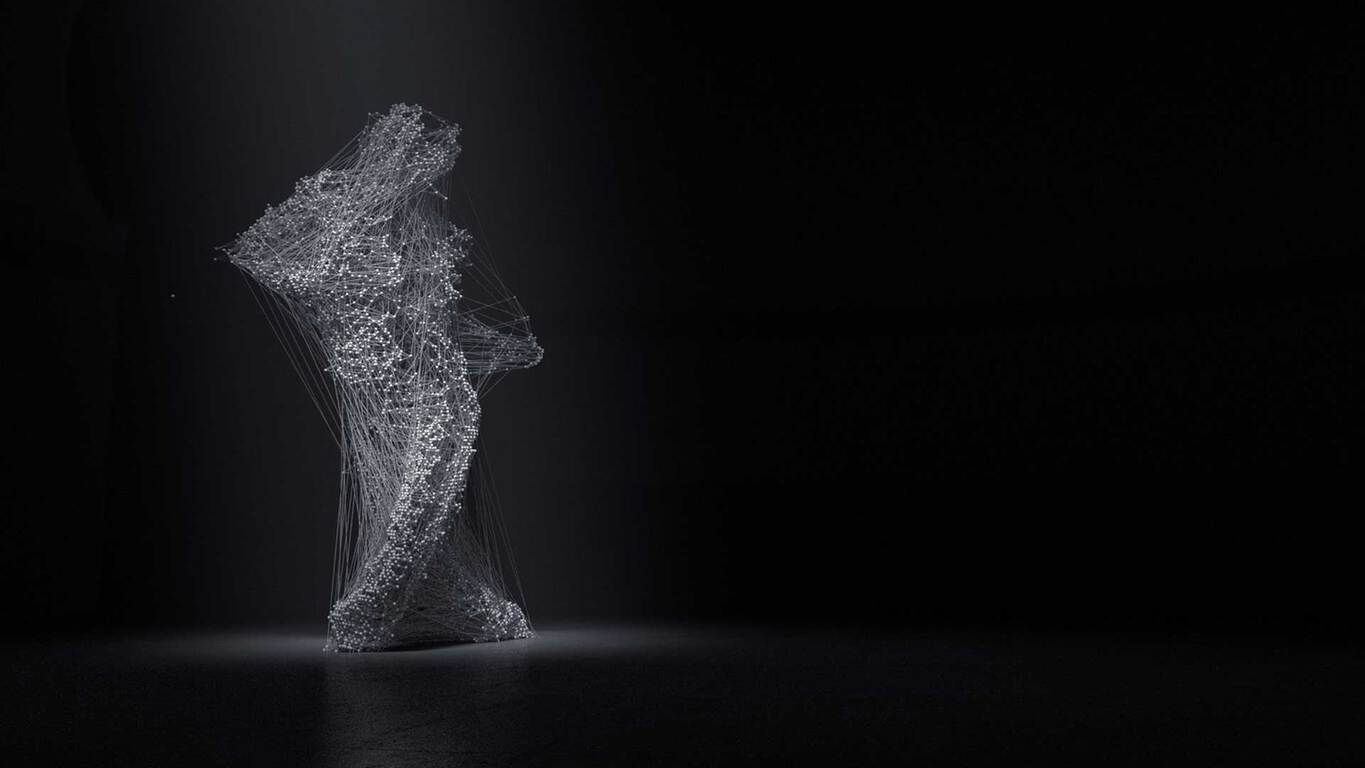 "It’s our intent for all Xbox One games that do not require Kinect to play on Xbox Series X at the launch of the console. And because of the unprecedented power of Xbox Series X, most of your favorite games will load faster and look and perform many times better on the new console,” Phil Spencer explained.

“There’s no way for Kinect to work,” the head of Xbox also said in an interview with The Verge. That's a bit surprising, as the Xbox Series X will apparently use the same OS as the Xbox One S and Xbox One X consoles, which still support Kinect via a USB adapter. However, that accessory has been discontinued in 2018, one year after Microsoft stopped manufacturing the Kinect 2.0.

The original Xbox One console that launched in 2013 included a Kinect in the box, with Microsoft hoping that making the accessory broadly available will push more game developers to create Kinect games. That ultimately didn’t happen, and Microsoft started offering cheaper Xbox One bundles without its Kinect 2.0 accessory a year later.

Microsoft’s Kinect technology lives on in other products such as the Azure Kinect DK camera, which developers can use to build computer vision and speech models. Kinect fans will still be able to use the accessory on Xbox One consoles, but Kinect voice commands can now be replaced by Xbox skills for Alexa and the Google Assistant.