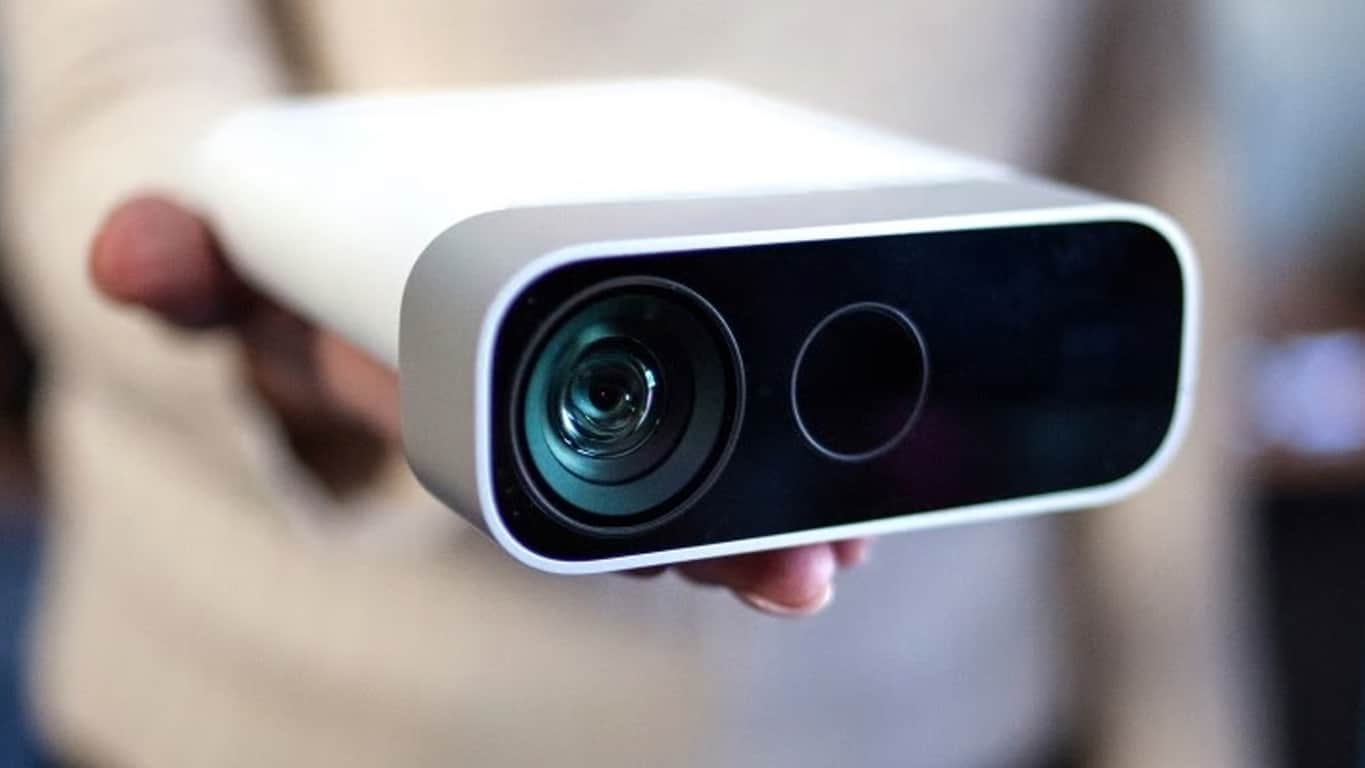 The Azure Kinect DK is very much the next gen entry in the Kinect series with superior tech and functionality. As its name suggests though, it’s targeted at developers rather than gamers and the average consumer.

This new Kinect camera will not work with existing Xbox consoles and will unlikely work with Xbox Project Scarlett. This device is not designed for Just Dancers.

The Azure Kinect DK boasts a 1MP depth camera, a 360˚ microphone array, a 12MP RGB camera, and an orientation sensor. It’s currently retailing for $399 and is currently only available for developers in the United States and China. Other regions are expected to be supported in the near future.

Many expected Microsoft to bury the Kinect brand after it stopped manufacturing the Xbox One/Windows 10 generation last year so its reveal during Mobile World Congress 2019 in February came as a big surprise.

Are you impressed with the Azure Kinect DK and do you think you’ll get one for one of your upcoming projects? Share your thoughts with the community in the comments below and then follow us on Twitter for more Microsoft news.