In a recent conversation with Windows Central, Rainbow Six Siege’s director, Leroy Athanassof, revealed that a new version of the popular game would be made for Microsoft’s next gen console, the Xbox Series X.

“We are going to be on [the consoles] from launch,” Athanassof says. “When they will release the consoles; but it’s up to them to agree that. For Siege, our target is to be available right at launch.”

While the Xbox Series X will likely support Xbox One video games such as the current gen version of Rainbow Six Siege, it appears as if a separate version of the game, designed for the Xbox Series X gen of Xbox consoles, is planned. Luckily, crossplay with those playing the Xbox One version is incredibly likely. “We don’t want to break our community,” he reassures. “So, we want people who buy the new system right away to play it with their friends.”

A next gen version for Sony’s PlayStation 5 is also planned.

Cross-platform progression is being worked on though isn’t a guarantee just yet. Also, while many would like PlayStation and PC crossplay, players shouldn’t hold their breath just yet.

“This is more a discussion between Microsoft and Sony. We would love to be fully cross-play — have Xbox players matchmaking against the PlayStation players. We are ready to support that. And hopefully, this will happen because as I said, it’s a general move in the industry, and there is nothing that can prevent that. It’s just a matter of time before it happens,” Athanassof explains before adding that “I don’t think there will ever be console cross-play with PC.”

Are you excited for an Xbox Series X version of Rainbow Six Siege or are you happy with the Xbox One version? Share your thoughts with us in the comments below and then follow us on Pinterest and Facebook for more Xbox news. 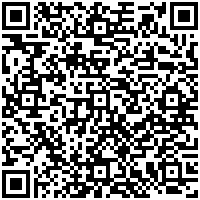 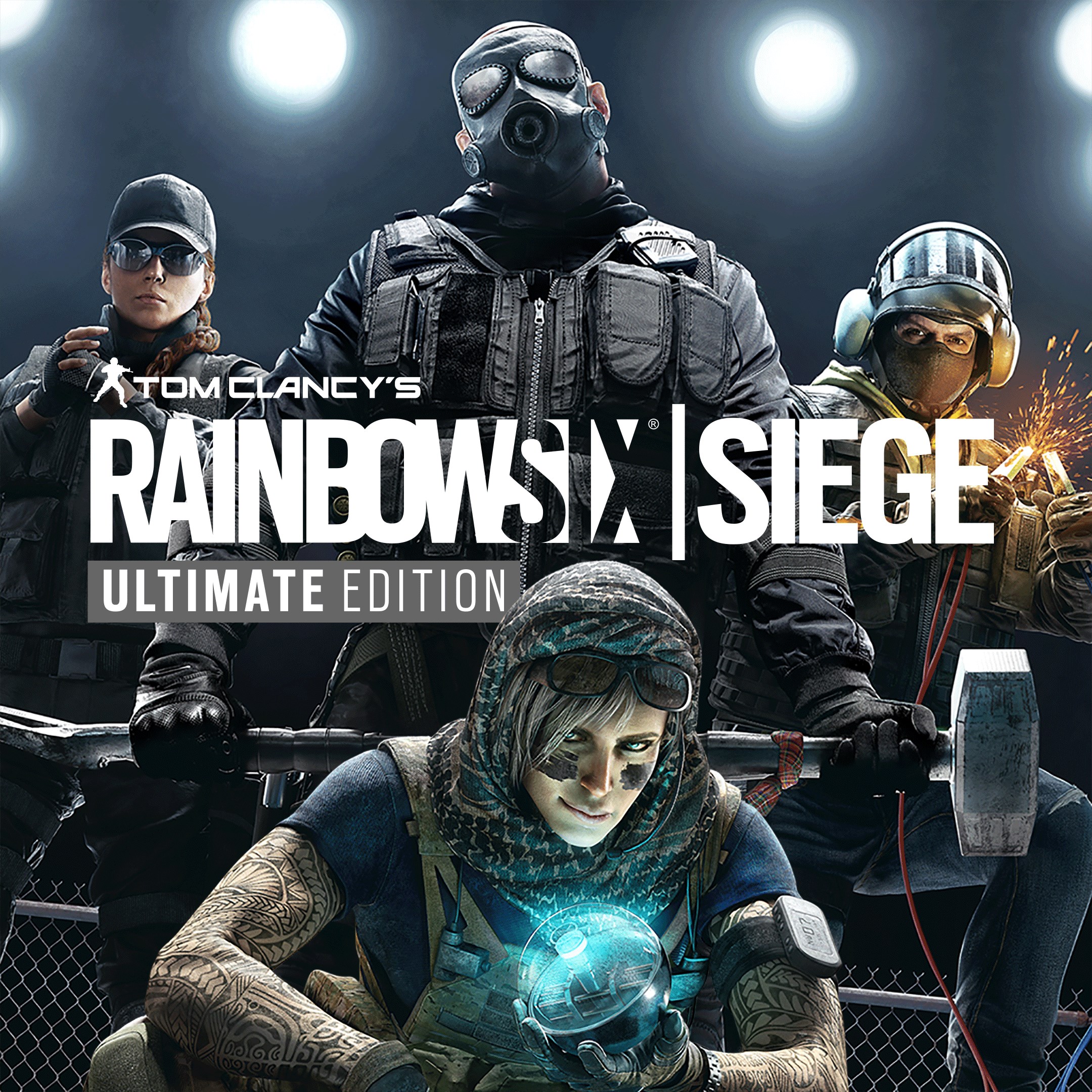