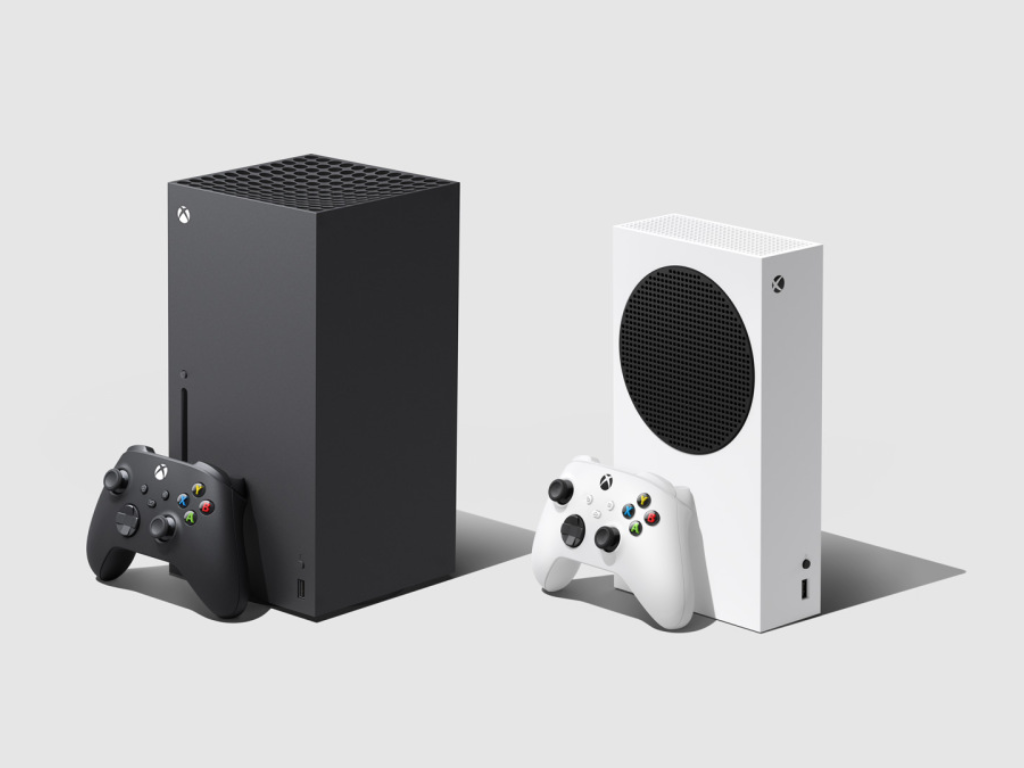 The Xbox Series X was announced back in December 2019 at The Game Awards ceremony, and Sony didn’t strike back with its PS5 announcement until early 2020. As of this writing, the Japanese company has yet to announce pricing details for the PlayStation 5 and its discless Digital Edition variant, and we expect the official prices should be revealed pretty soon. In the meantime, pre-orders for both the Xbox Series S and the Xbox Series X will open in two weeks on September 22.

With the $299 Xbox Series S and Xbox All Access subscriptions, Microsoft is making sure that the transition to next-gen console should as painless as possible for most consumers. Overall, the company seems well-positioned ahead of the beginning of a new console generation, though the company has yet to clearly explain why gamers should choose the more powerful Xbox Series X. So far, the company failed to really demonstrate the console’s power advantage over the PlayStation 5, though the good news is that the company still has 2 months left to do just that.