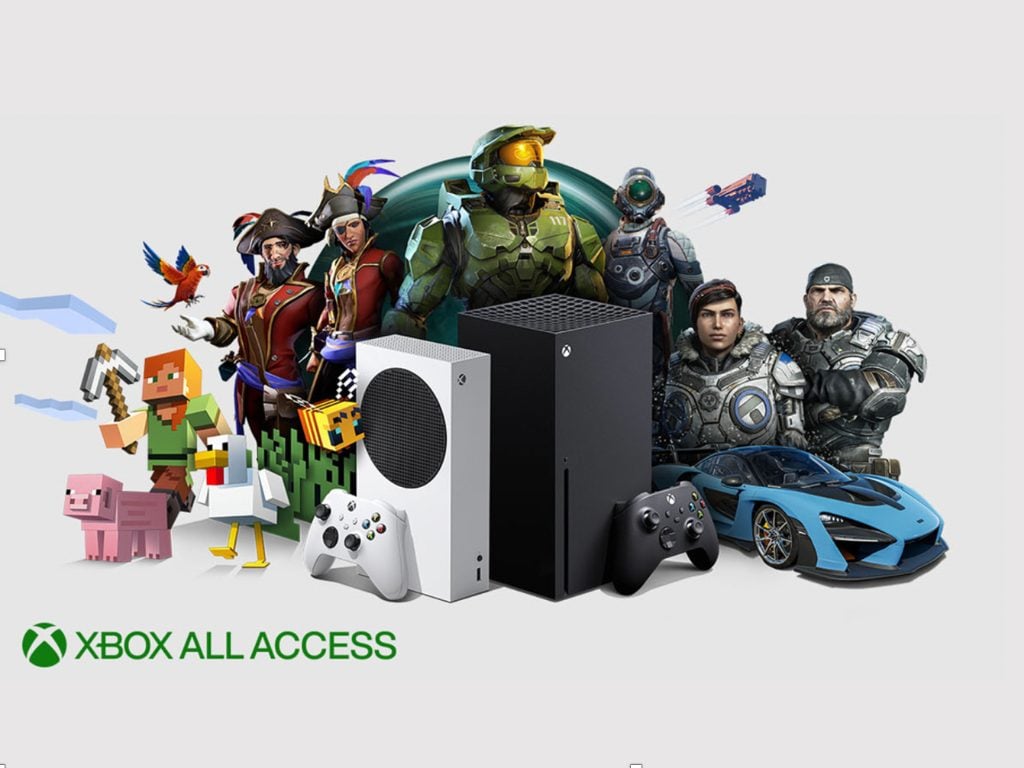 Xbox All Access previously launched in the US, the UK, Australia, and New Zealand. In the US, Xbox All Access will be available at the GameStop, Microsoft Store, Target, and Walmart, but the subscription service is also coming to 12 new countries this holiday season. Microsoft has teamed up with local retailers in each of these new countries, and you can find more details below. “We will share specific launch dates for all markets and retailers as we get closer to launch,” the company said today.