This will be the first time that these video games have been released on an Xbox console and, judging by the listing, some or all of these will obtain 4K visuals when played on an Xbox One X.

While the pre-order for Kingdom Hearts HD 1.5+2.5 ReMIX isn’t live yet, the listing does say that it will launch on the 18th of this month so the option should appear soon.

Reigns: Game of Thrones is a video game based on the hit Game of Thrones TV series. Interestingly, it’s a kind of strategy game that incorporates a Tinder-esque swiping mechanic to make changes and progress through the storyline.

It’s due for release on the 20th of this month so its pre-order should go live soon as well. 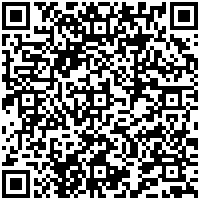 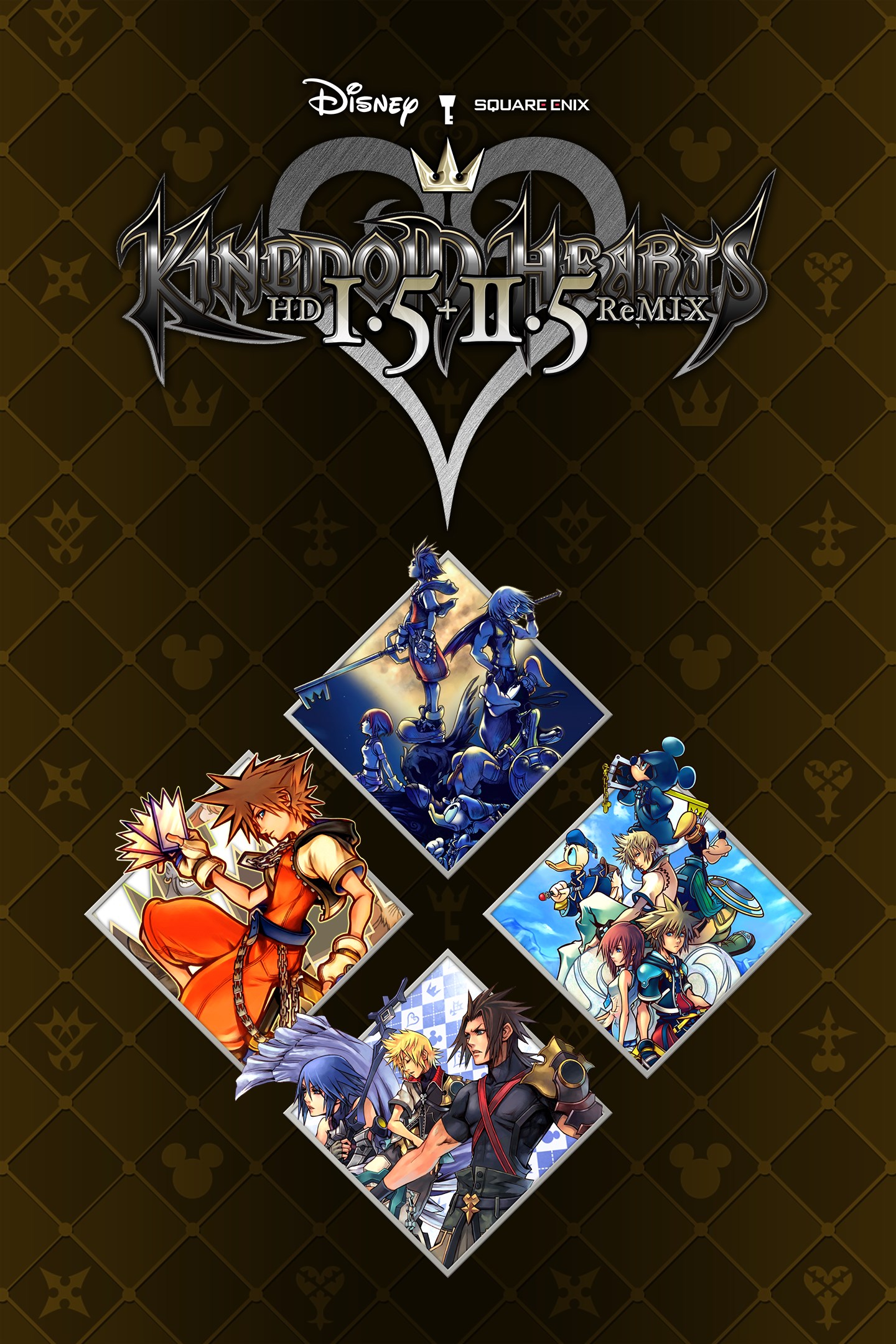 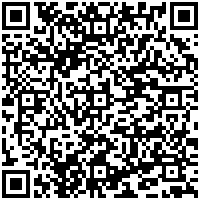 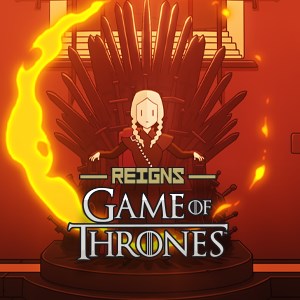