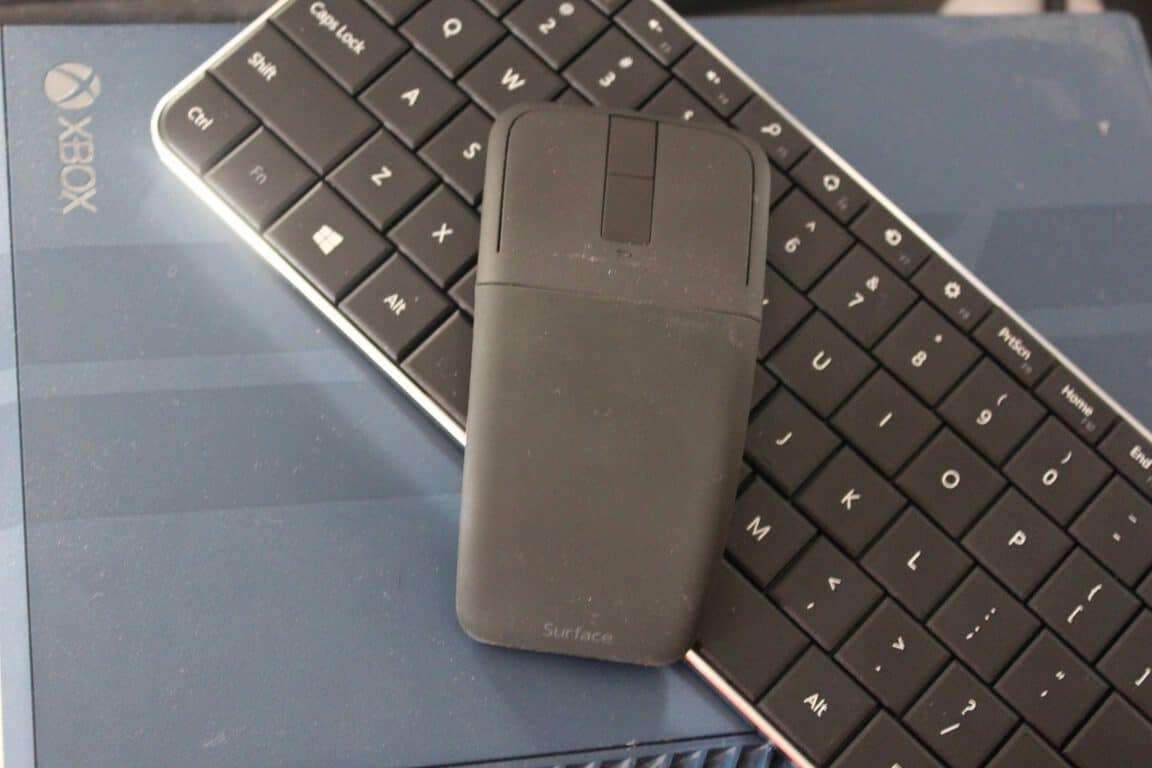 From a unified Windows Store, to the "Play Anywhere" system, it may be looking very apparent that Microsoft is trying very hard to push unified gaming on Windows 10 and Xbox One. A new report out by PCGameSN, however, is now indicating that plans to bring keyboard and mouse support to the Xbox One are still months away.

The report comes after the website interviewed Xbox boss Phil Spencer at E3 about the Windows 10 and Xbox One Play Anywhere system interaction. Phil is quoted as saying,

"I keep talking about it in the press and my platform team keeps shaking their head, because they… Truthfully in our dev kit modes now keyboard works, mouse support is a little bit further away...I say it because I know it’s not years away, it’s more like months away, but we don’t have an exact date yet."

Phil did note that the feature won't be "years away," so there is still some light at the end of the tunnel for you Xbox fans who are looking forward to using a keyboard and mouse on your system. Other features such as Cortana, background music, and language region independence will soon be heading to the Xbox One this summer, so this is evidence that the team is still hard at work to please Xbox fans from around the world.