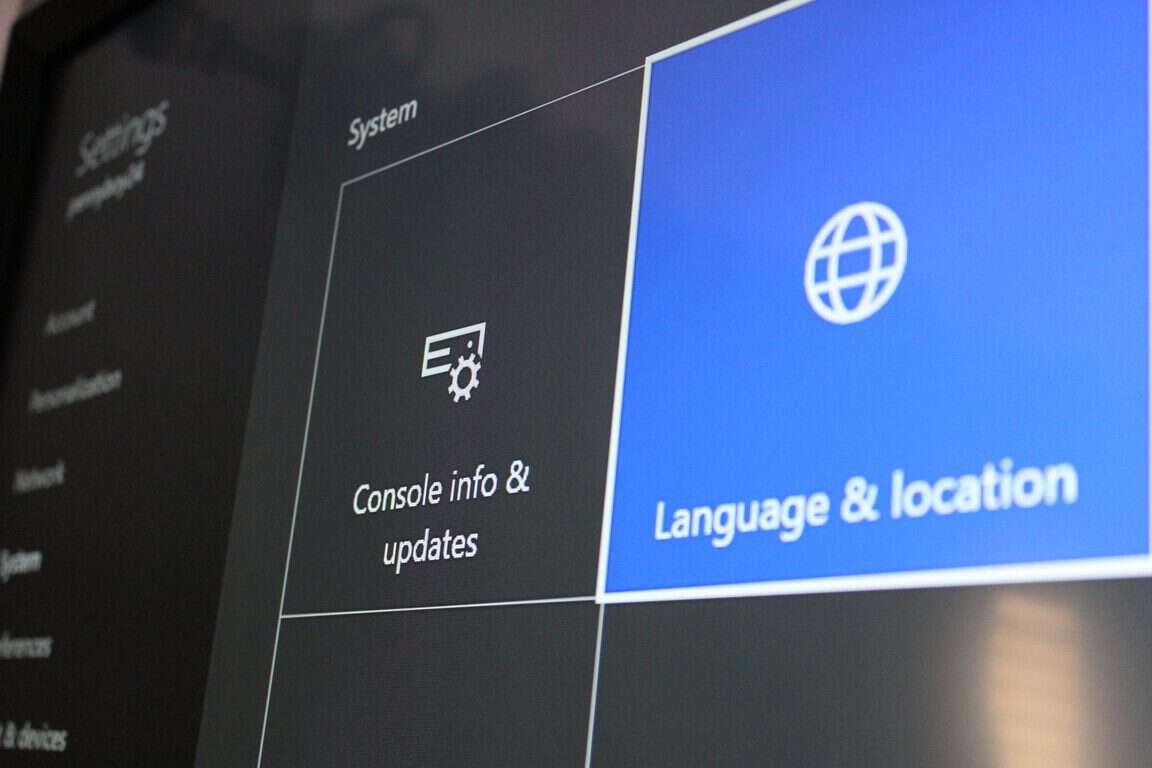 From Cortana heading over to the Xbox One, a new Game Collection Interface, a unified Xbox and Windows Store, a more personal activity feed, and more, we’ve already documented new features heading to Xbox One in the current preview update for Xbox One. It appears now, though, that language independence is also reportedly coming to the Xbox One preview update.

1 thing that Microsoft isn't sharing publicly about the Xbox One update… language independence. You'll be able to set options per language

The language independence was first mentioned on Twitter by Tom Warren from The Verge.  A post in the Xbox Feedback forums from June 2014, though, shows that this feature was in fact long requested by Xbox fans.  Language independence is a bright light for dual language users who live and use their Xbox One in one region but prefer to use the system language of another region. It is also good proof that Microsoft has been listening to the feedback of those in the Xbox Preview Program.

As always, we would love to hear your thoughts on this new feature! So, be sure to drop us a comment below with your thoughts on what this feature could mean for the future of the Xbox One.