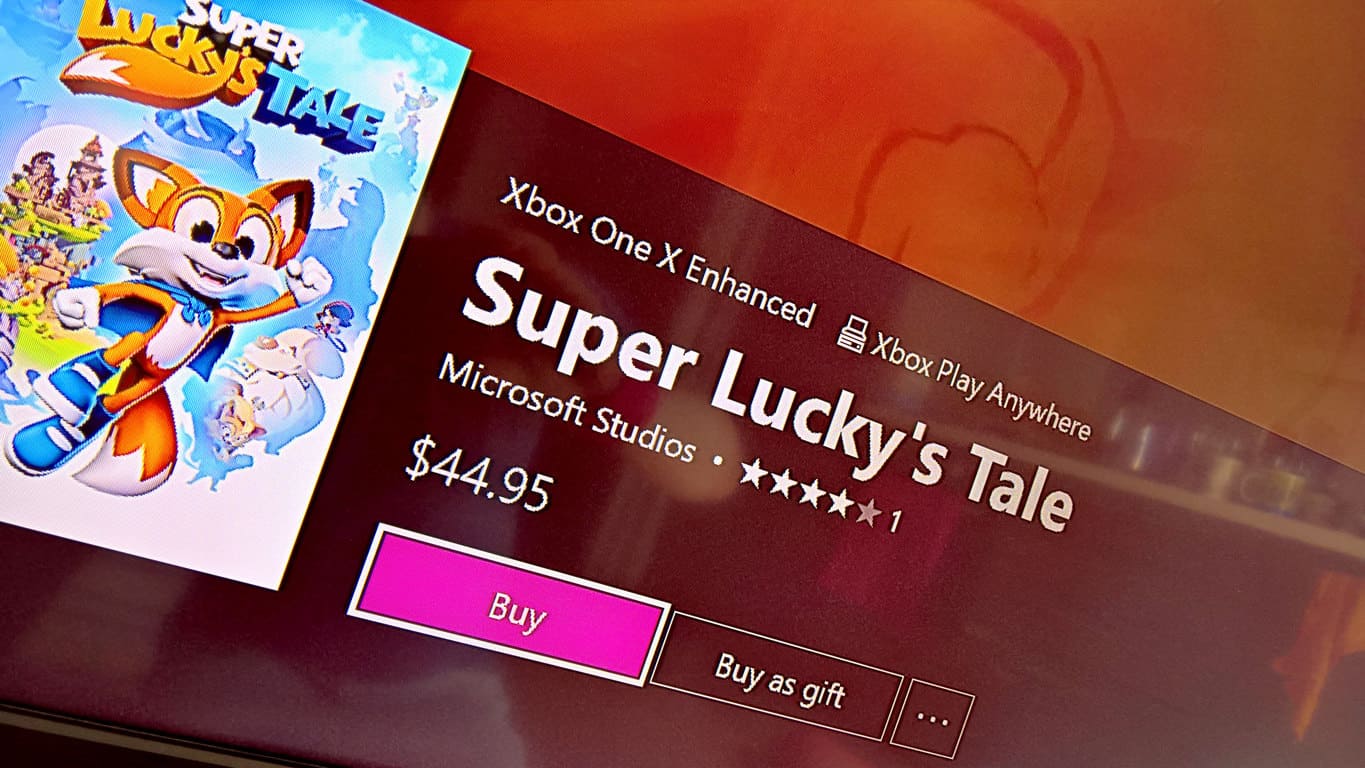 The ability to gift digital Xbox One video games to other players is now active for all Xbox One users. The feature was announced on Twitter via Microsoft’s Mike Ybarra earlier today and it now seems to be functional in most regions.

ICYMI: Gifting is now available to everyone in time for the holidays. Go ahead and send those digital ?! #Xbox

To gift a video game to another user (who must have an Xbox Gamertag/ID and be on your Friends list), simply visit the chosen game’s product page within the Store tab on the Xbox One dashboard and click on the new “Buy as gift” button which is located next to the usual “Buy” button.

Note that currently only released games can be gifted to another user. It’s not possible to pre-order a game for someone else.

Is this a feature that you’ve been waiting for? Have you used it yet? Let us know in the comments below.