A variety of Halo-themed T-shirts, caps, and hoodies have been added, likely to help build hype for the upcoming launch of the Halo Infinite video game on Xbox One, Xbox Series X, and Windows 10 and 11. Accompanying the new Halo line is a fresh Xbox Summer Collection featuring a range of Xbox-branded clothing items with a new purple and orange sunset aesthetic. 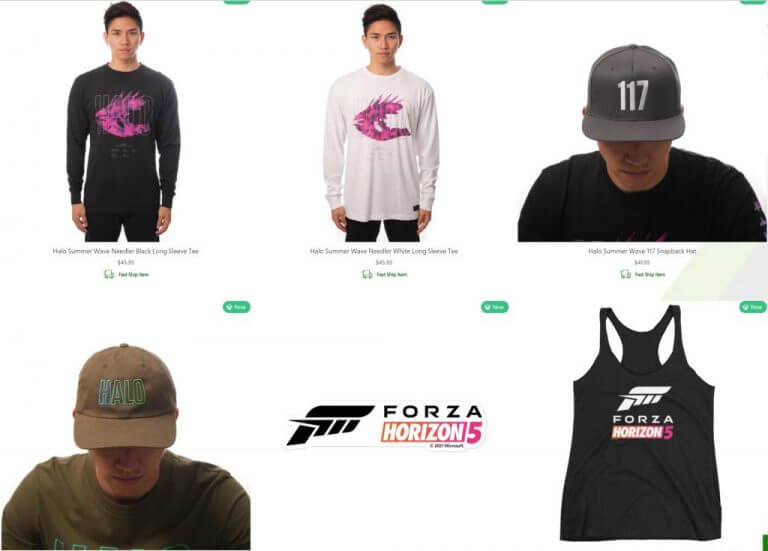 Finishing up the list of new Xbox Gear Shop items are a rather cool Xbox heat change mug (which temporarily sold out recently so is likely very popular), an Xbox 20th anniversary print, and a special book celebrating the past 20 years of the Double Fine game studio.

The book, 20 Double Fine Years Book, is available in both a regular version and a special Legend Edition that features a special cloth cover with gold metallic print. Both are due out in September and can be pre-ordered now.

Are you planning to buy any of these Xbox Gear Shop items? Let us know which ones caught your eye in the comments below and then follow us on Pinterest and Twitter for more Xbox gaming content.