The upcoming Forza Horizon 5 video game is now available to digitally pre-order on Windows PCs and Xbox One and Xbox Series X consoles. The game can also be pre-downloaded on both Xbox console generations as well.

Forza Horizon 5 was officially revealed by Microsoft during their Xbox and Bethesda E3 presentation just two days ago. The upcoming fifth main entry in the open-world racing game franchise will be set in Mexico and will support 4K and raytracing when played on either an Xbox Series X console or a Windows PC with the appropriate hardware.

Forza Horizon 5 supports Microsoft’s Smart Delivery initiative which means that buying it on one of the supported platforms will unlock it for free on all of the rest. The game will also be playable for free at launch for all Xbox Game Pass subscribers on console and PC.

Are you hyped for Forza Horizon 5? Let us know what platform you’re going to play it on in the comments below and then follow us on Twitter and Facebook for more Xbox gaming news. 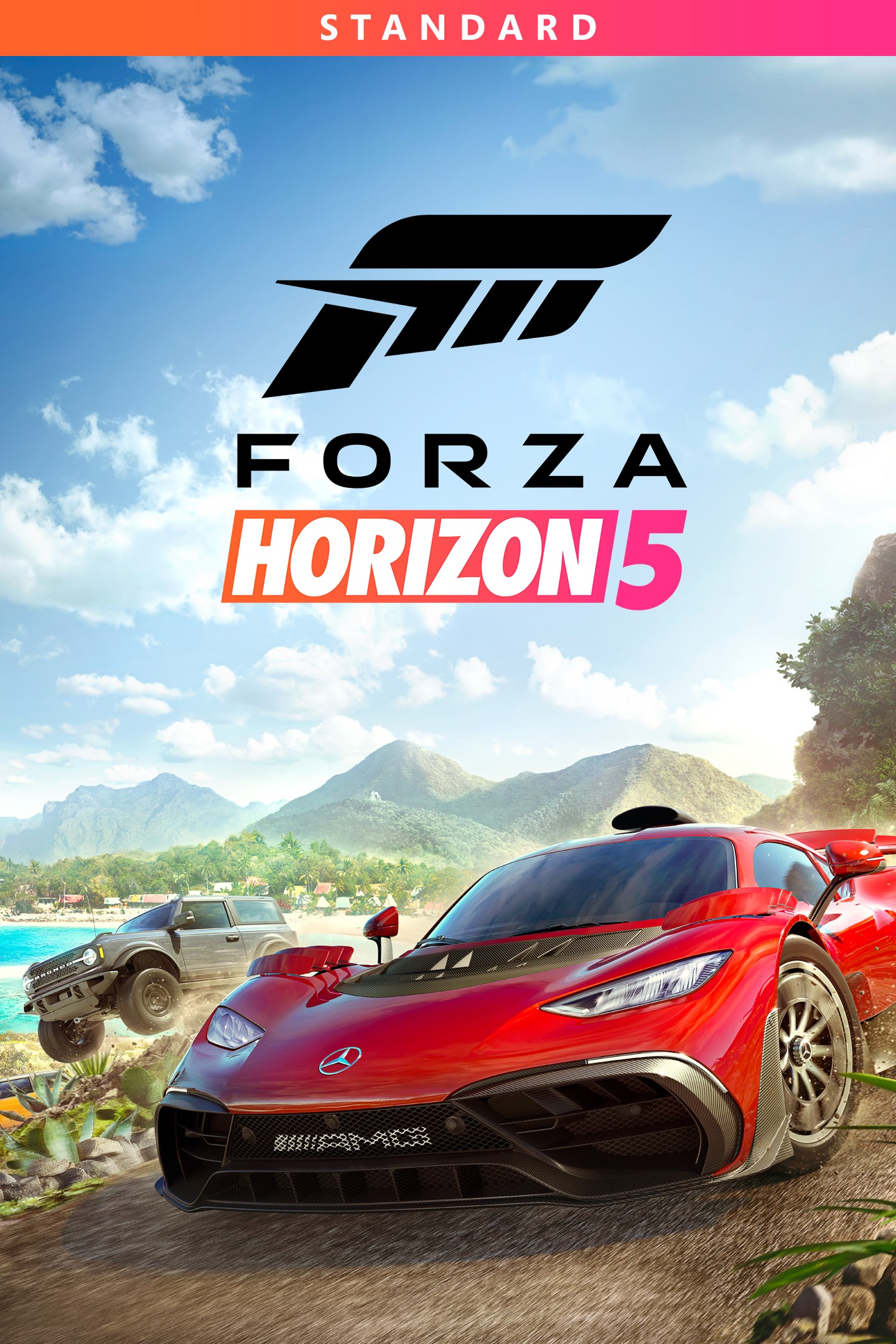 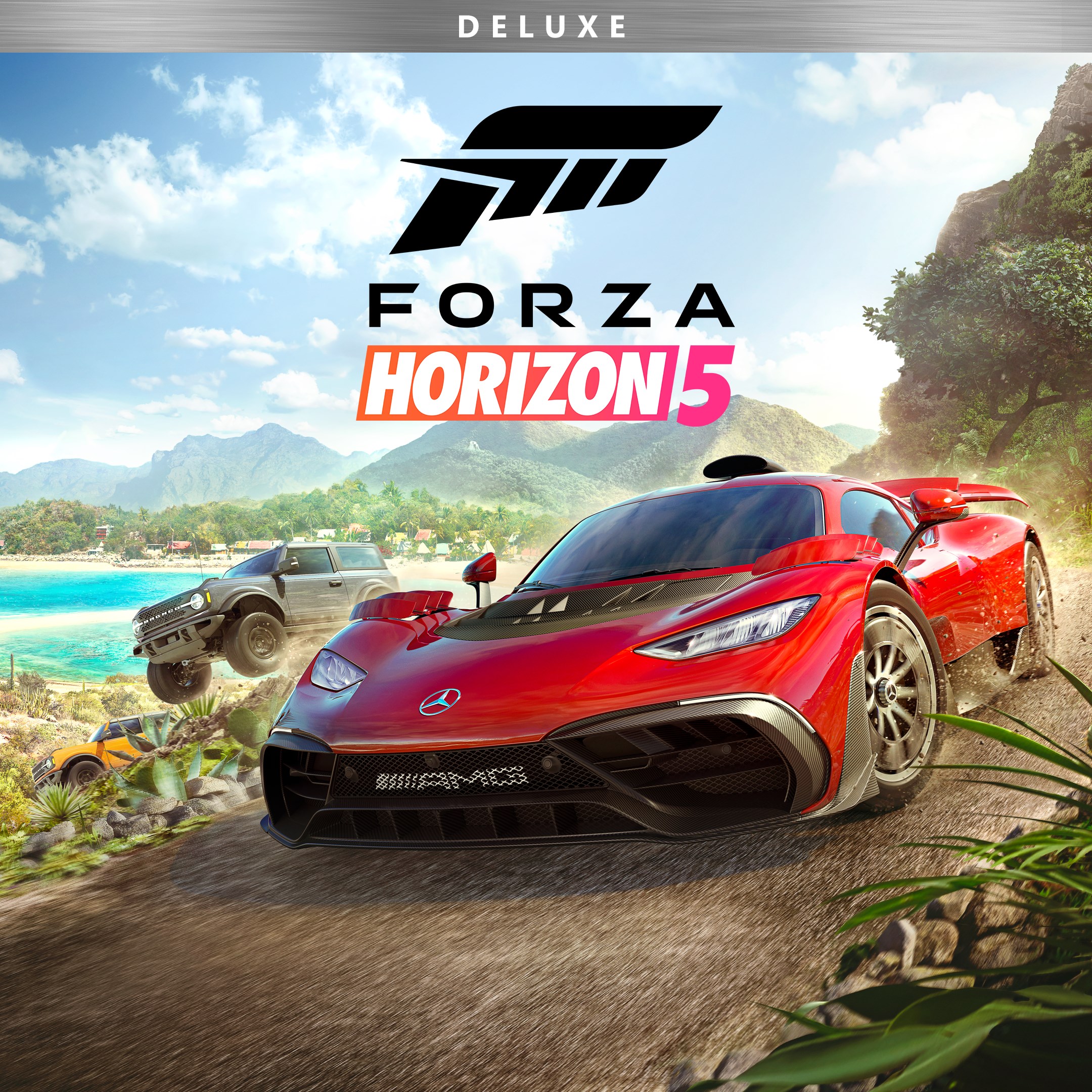 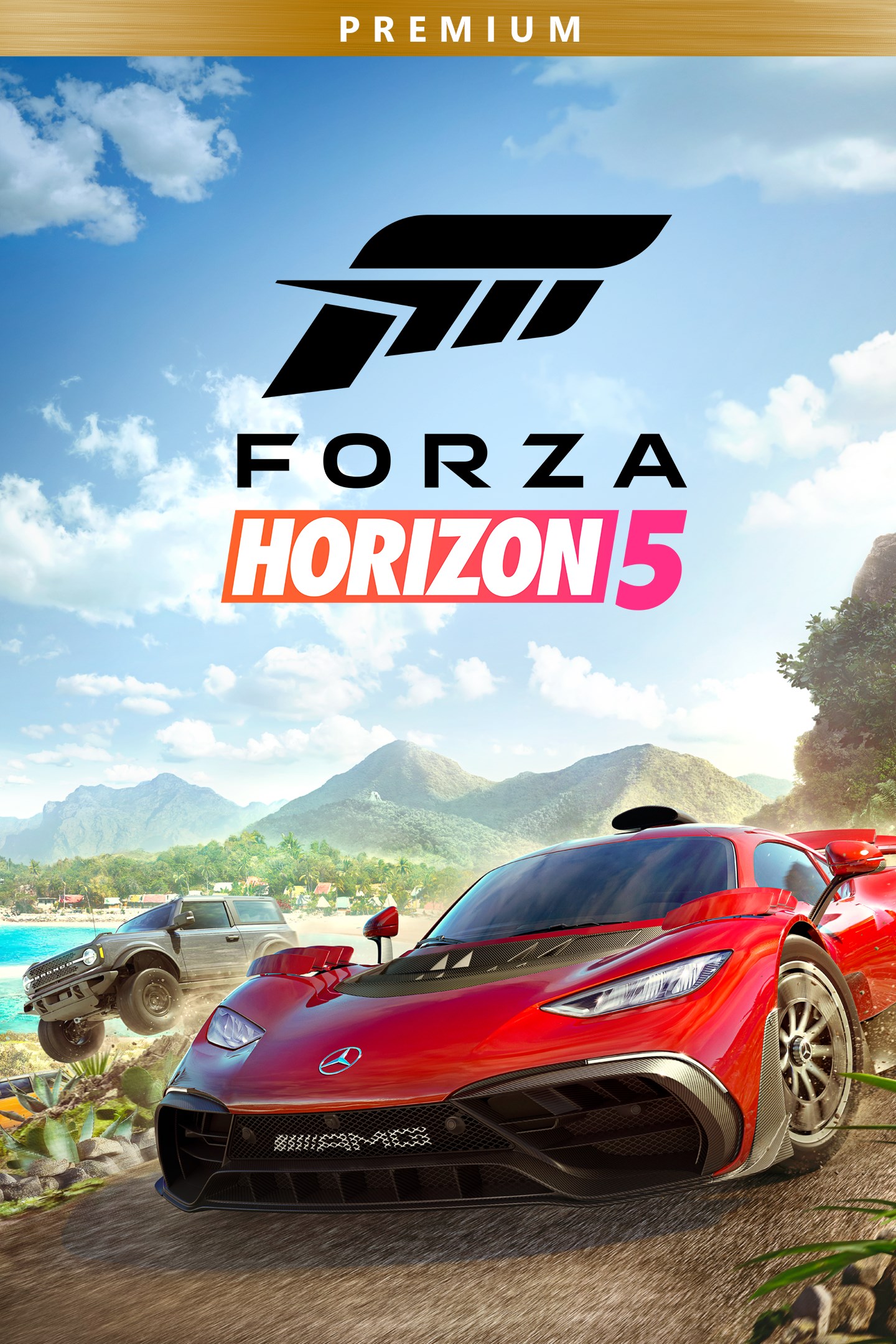