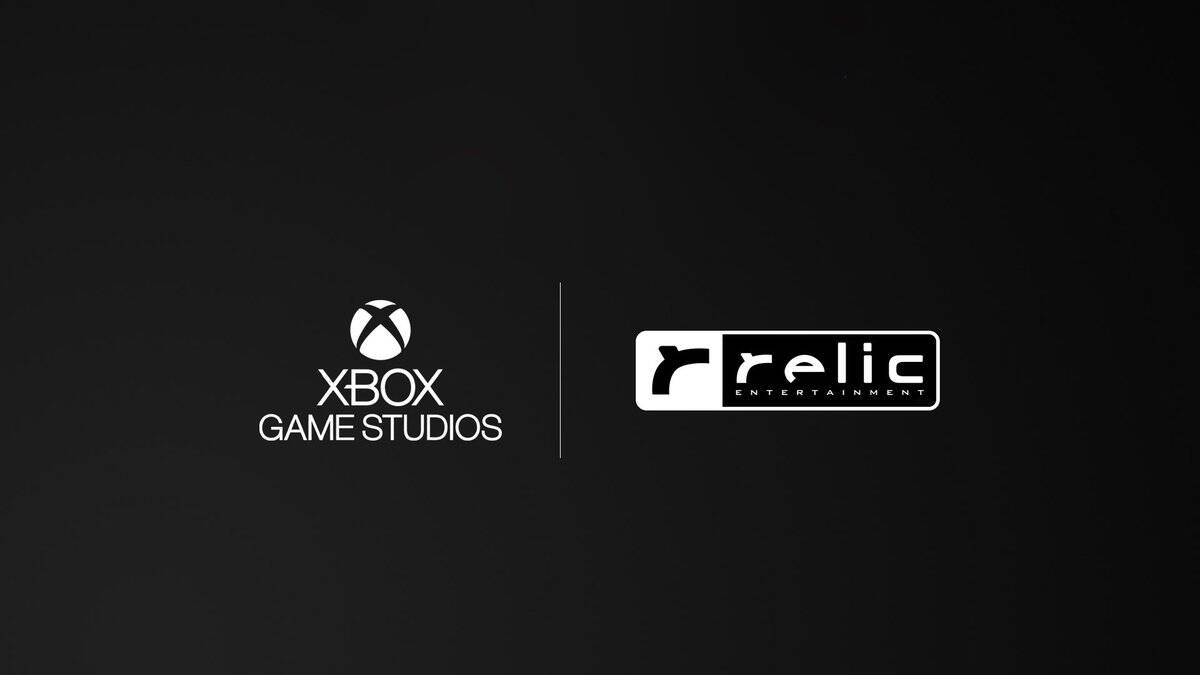 Microsoft is rumored to be looking onto acquiring Relic Entertainment, a Canadian game development company known for their work on the upcoming Age of Empires 4 game. The rumor comes from a well-known leaker who goes by the name of Klobrille on Twitter. As noted by Game Rant, the user has built his reputation by accurately leaking accurate info such as the development of Age of Empires 4 prior to the E3 2016 event.

Look. I start with a cool looking one. pic.twitter.com/MOwRkCmCaI

Such an acquisition could make sense for Microsoft, especially given the collaboration between the two companies for the development of the Age of Empires series. The Redmond giant also acquired numerous other companies last year including Playground Games, Undead Labs and Ninja Theory as announced during E3 2018. Perhaps the acquisition of Relic Entertainment could be announced at this year's event, which interestingly won't see anything from Sony this year.

One thing is for sure, there will be a segment for the Age of Empires franchise during one of the Inside Xbox this month, which the team says will include "exciting announcements" about the game. The developers encourage those interested to check out the official Xbox Mixer page to livestream the event next time the video becomes available.

That upcoming no-disc Xbox "Maverick" reportedly has a name, ready for pre-orders in April