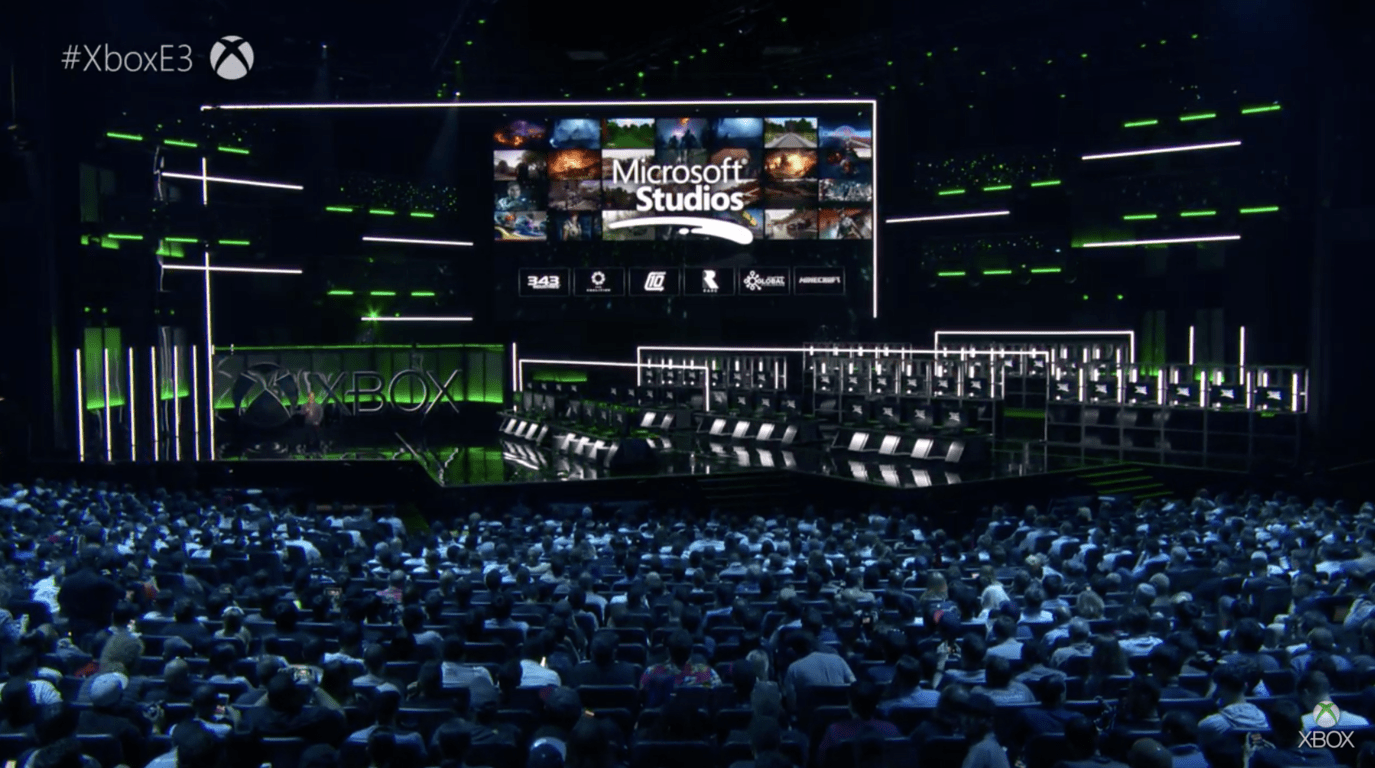 In addition to these four exciting acquisitions, Spencer also announced that Darrel Gallagher, the former boss of Crystal Dynamics and new member of the Microsoft Studios Executive Leadership Team will lead a new studio called The Initiative.

The Xbox head said that these five studios will “have the resources, platform and creative independence to take bigger risks,” though it could be years before we see the results of this new first-party strategy. Anyway, this is very promising and we can't wait to see what the bigger and more ambitious Microsoft Studios will bring to the table in the near future.