With Sony out, Microsoft still plans to "go big" with Xbox news at E3 - OnMSFT.com Skip to content
We're hedging our bets! You can now follow OnMSFT.com on Mastadon or Tumblr! 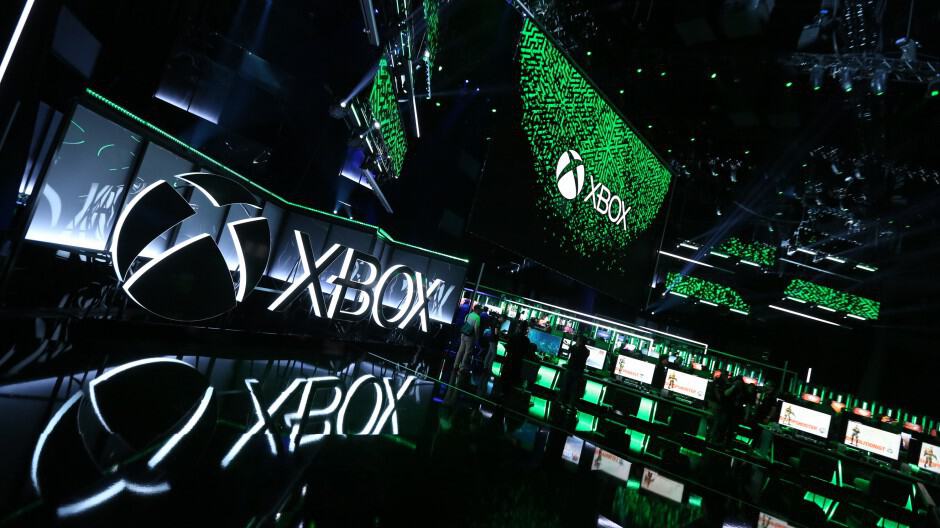 As presumed, Microsoft will be taking advantage of Sony's decision to pull out of E3 2019 and leverage the company's lack of presence by going "big" this year.

According to an interview with the director of programming for Microsoft Larry Hryb, Xbox executive VP of gaming Phil Spencer explained that the company's presence at this years E3 will be anything but a mediocre event.

“This is going to be a fun E3 for us … we had a discussion internally. Should we go big? Should we save some money? No, we’re going to do our thing and we’re going to go and be as big at E3 as we’ve ever been.”

While Hryb and Spencer do not discuss the details of Xbox's 'big' and 'fun' presence at E3 2019, the mere fact that its largest competition in the sector will not be in attendance will afford Microsoft a chance to dictate its own narrative rather than losing its messaging through comparison. You can listen to the interview here:

With Sony volunteering the stage, Microsoft will be free to possibly introduce its gaming vision that could include new hardware and a bevy of gaming titles under the Xbox brand such as a new Fables game, Gears 5 news, the next installment of Forza, and demos of Halo Infinite.

Beyond the tried and true games and hardware schtick, Microsoft can also take this opportunity to push its cross-platform pitch as well as an unadulterated message of its software and services ambitions for gamers utilizing Xbox One consoles as well as PCs.

With Sony abdicating its traditional follow-up presence at this years E3, the messaging for the rest of 2019 and into 2020 is Microsoft's to lose.