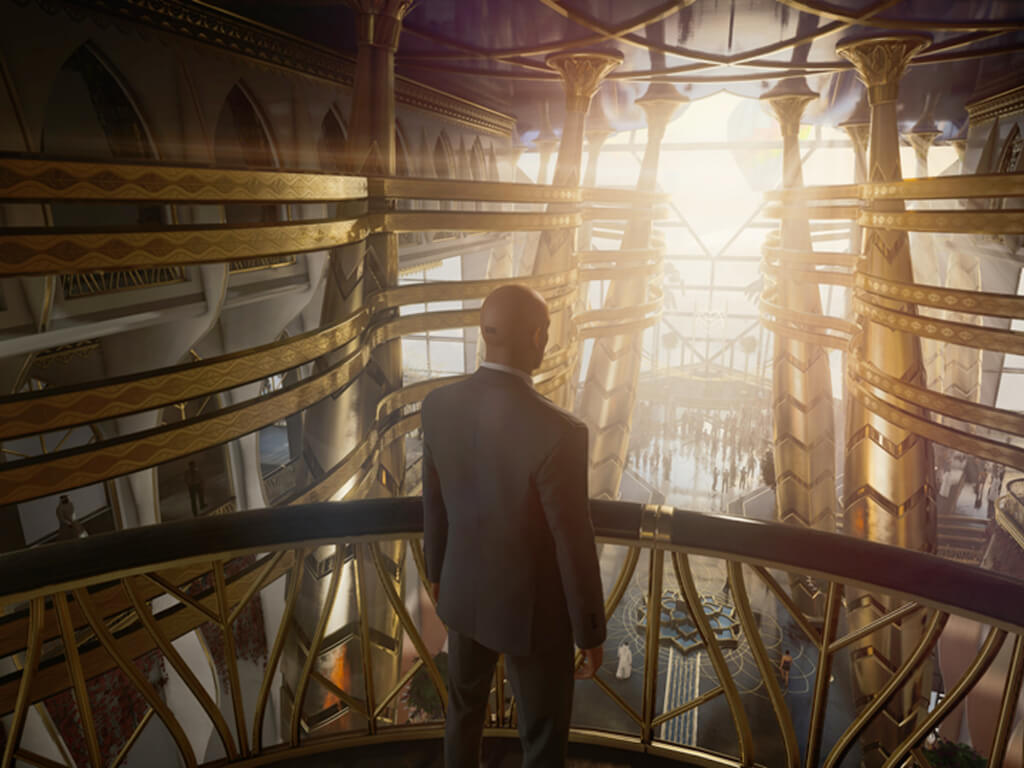 Xbox Game Pass members are up for a treat next week with the just-announced Hitman trilogy joining Xbox Game Pass for Console and PC Game Pass on launch day, January 20. This new Hitman trilogy bundles together Hitman 1, Hitman 2, and Hitman 3 with all their additional content, and that should keep fans of stealth games busy for many, many hours.

Hitman 3, the last game in the series released a year ago is also getting several “Year 2” updates. A new Elusive Target Arcade game mode will launch on January 20, and VR support on PC is also coming to the full trilogy on this same day. Later this year, developer IO Interactive also plans to add ray-tracing and Variable Rate Shading support for the PC version of Hitman 3.

HITMAN Trilogy includes all three games from the World of Assassination. Available digitally on January 20 for PS4, PS5, Xbox One, Xbox Series X/S and Epic Games Store. As well as Steam and Xbox Game Pass.

Even though these 3 Hitman games aren't exactly new, Microsoft continues to bring critically-acclaimed titles to Xbox Game Pass, making the service an affordable way to experience AAA games. Last week, Xbox Game Pass Ultimate also saw the addition of the Mass Effect Legendary Edition to the catalog, and these games remain one of the best RPGs in the history of video games.

The Xbox team likely has more surprises for Xbox Game Pass subscribers right at a time when the flow of new first-party exclusive games is starting to slow down. The company ended 2021 with a bang with the succession of Age of Empires IV, Forza Horizon 5, and Halo Infinite, but as of this writing, Bethesda's Starfield is the only game on the Xbox Game Studios roadmap with a clear November 11, 2022, release date, though a delay could still happen.

PCs are still flying off shelves despite global chip shortage