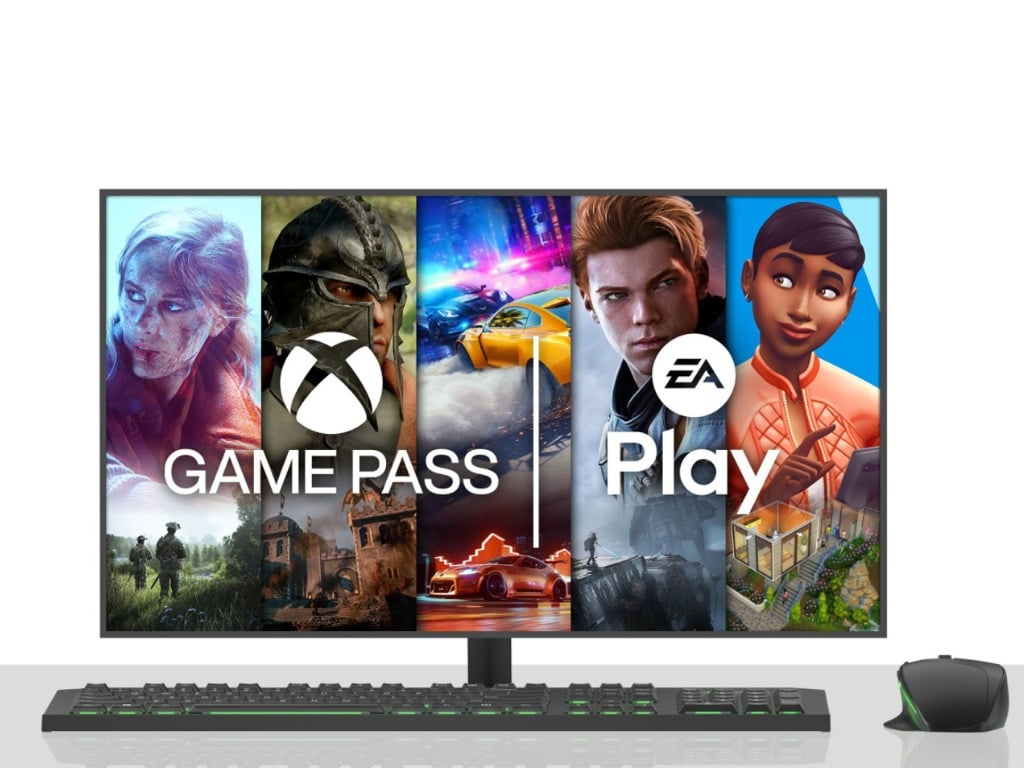 Starting tomorrow, March 1 at 2PM PT, over 60 EA games such as Star Wars: Squadrons, FIFA 20, Titanfall 2, Battlefield 5, and more will be available for free for Xbox Game Pass for PC and Xbox Game Pass Ultimate members. The free EA Play for PC subscription will also include monthly in-game rewards and 10 hours trials for brand new EA games like FIFA 21.

As Microsoft previously explained, accessing EA Play Games on PC will require Xbox Game Pass for PC members to download the EA Desktop launcher, which is currently in open beta. EA games will appear in the regular Xbox app for Windows 10, but downloading EA Play games will still require Xbox Game Pass for PC subscribers to link their Xbox account to an EA account in the EA Desktop app. The EA Play games will actually be downloaded via the EA Desktop app instead of the Windows 10 Xbox app, but that's not necessarily a bad thing as Microsoft's Xbox app, which uses the Microsoft Store for downloads, can be quite unreliable.

Anyway, the process is definitely not as simple as downloading EA Play games from the Microsoft Store on Xbox consoles, but the video below offers a detailed walkthrough:

EA Play is priced at $4.99 or $29.99 a year, but if you're an Xbox Game Pass Ultimate subscriber you get to play EA Play games on Xbox and PC for free. This a great way to add value to Microsoft's game subscription service, though keep in mind that new EA games usually don't join EA Play after a couple of months. On PC, EA sells a more expensive EA Play Pro tier at $9.99/month that includes access to new EA games on day one, but Xbox Game Pass members aren't getting that.