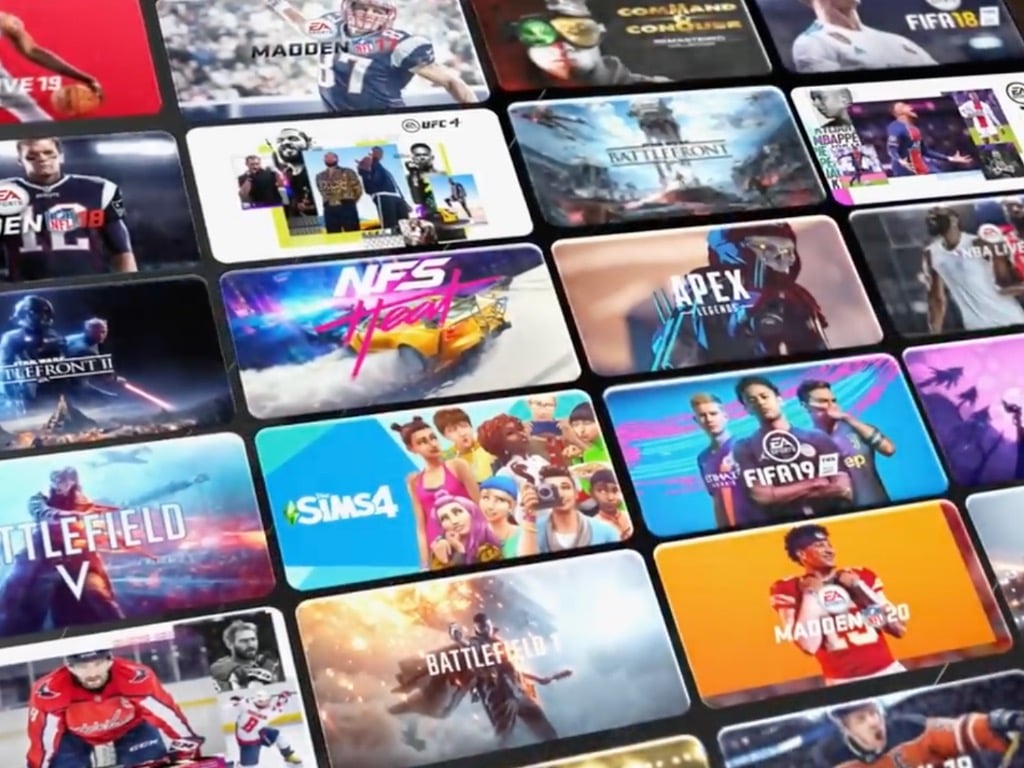 “We established this partnership with Electronic Arts because they are as passionate as we are about helping people and communities discover great games, and we knew we could provide a great experience for members by working together. In order to deliver on that, we need more time to provide the Xbox Game Pass experience,” the Xbox team said today.

Back in November, it was announced that Xbox Game Pass for PC subscribers would be able to download and play games from the EA Play library on Windows 10 PCs on December 15 via the EA Desktop app, which is currently in beta. It’s not clear if the EA Desktop app not being ready is the cause of the delay, but Microsoft and EA have yet to share more details about the integration.

The EA Play library is currently available on Xbox consoles with an Xbox Game Pass Ultimate subscription, and it provides access to over 80 games including FIFA 20, Titanfall 2, and Star Wars Jedi: Fallen Order, as well as some of EA’s most popular franchises like Battlefield, Mass Effect, Dead Space, and more. The same games will be available with Xbox Game Pass for PC next year once the EA Play integration becomes available, and we hope to get more details soon.