More Xbox at E3 rumors pop up, media briefing video to release today or tomorrow - OnMSFT.com Skip to content
We're hedging our bets! You can now follow OnMSFT.com on Mastadon or Tumblr! 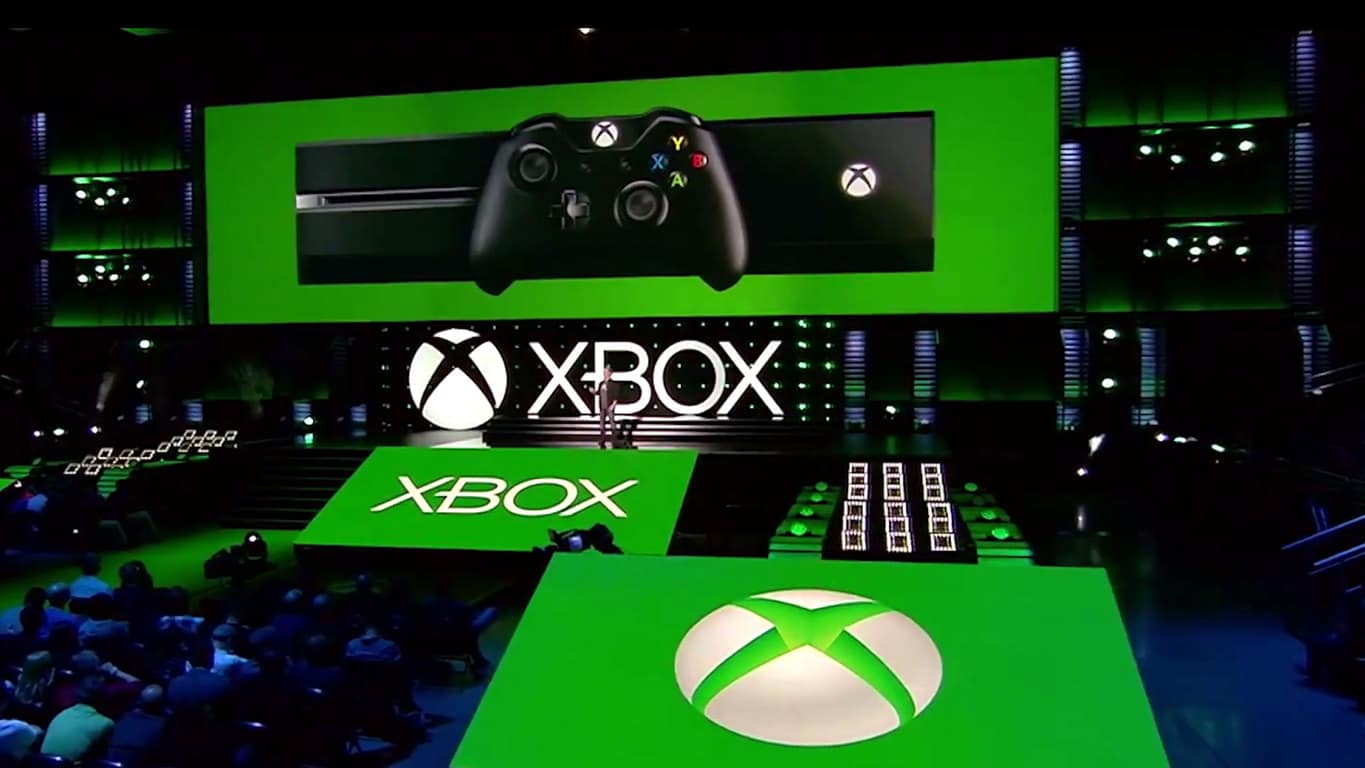 For fans of the electronic gaming convention E3 or Microsoft’s Xbox keynote reveals at the event, a potential spoiler alert is just beyond this sentence. Read at your own discretion.

With roughly two more weeks until Microsoft reveals its plans for what many believe is a hardware refresh to the Xbox One console, along with the potential announcement of plans for a pair of streaming devices with undetermined functionality, the rumor mill is churning at full throttle.

An Xbox One-focused Reddit page has revealed what could be an upcoming Xbox media briefing along with some of what might be planned for Xbox at E3 2016:

People asked me what else I could catch from Xbox API etc. I will just share it now. Take these as rumors or whatever. I don't know what will be at E3 or whatever.

Reddit poster dieklobrille claims that through searching “hundreds of lines of source code” the above bits made the most logical sense. Dieklobrille also punctuates his claims by saying, “I only wrote down the things that will most likely be accurate and are based on recent data updates,” leaving the window open for other last minute changes.

Again, these reveals are based on interpretation and seemingly leaked information. Nothing has been confirmed and things will most likely remain that way until Microsoft’s Xbox briefing at E3 2016.

Let us know your thoughts on how the Xbox team can make a splash at this year’s gaming convention.