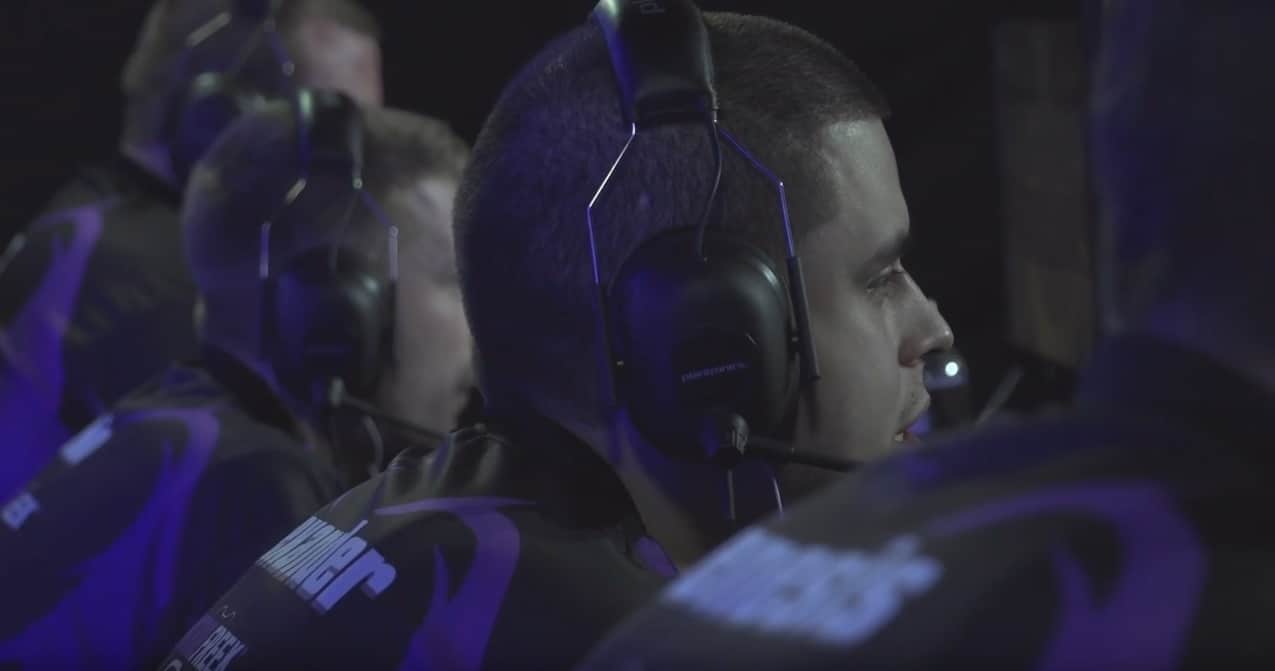 Once again, the Xbox team and eSports pair up, this time to bring a million-dollar prize pool to competitively elite Gears of War 4 players. Jack Felling, an eSports Producer and The Coalition associate, announced today that the Gears eSports Pro Circuit for Gears of War 4 will not only be holding a one-million-dollar prize pool, but contestants from around the world will be taking part in the tour starting November 25, 2016 until Summer 2017.

The details of the Pro Circuit are as followed:

Players worldwide can earn “Gears Pro Points” by competing in regional MLG GameBattles online ladders and in daily and weekly tournaments. Gears Pro Points qualify players for the international circuit open LAN events that take place every 1-2 months from the Gears of War 4 game launch in October 2016 to July 2017. The Gears Pro Circuit features more international crossplay and competition than ever before in Gears of War history as top teams from North America, Europe, Latin America, and Oceania will qualify via Gears Pro Points to be flown around the world to compete against each other at these events. Teams that don’t qualify for the top travel spots will still be able to compete at local events or any international event of their choosing.

Can’t wait for Gears of War 4 and want to start competing in Gears this summer? MLG will be hosting a $25,000 USD Gears of War 4 launch event in October 2016. Players will be able to sign up for regional GameBattles online ladders and tournaments, and more details about qualification and the event itself will be announced in the coming weeks. The top team from each region in Europe, Latin America, and Oceania will be flown to compete against five North American teams to make up the eight teams at the Gears of War 4 launch event at the MLG Arena in Columbus, Ohio, USA.

To participate in the local events in your region, the circuit will be stopping by at these locations on these specific dates and timeframes:

Additional prizes and perks include a $100,000 event that will take place at some surprise location that has yet to be announced, a launch event a month before the tour begins in November 2016 and players from around the world will be able to start competing online in weekly tournaments with cash prizes worth $50,000.

For the less daring or skillful, spectators can tune into the ten-month long event via the Gears eSports Weekly Broadcast hosted by MLG. The broadcast will feature live matches from online tournament play as well as pro and amateur key ladder matches from across the globe including North America, Europe, Latin America, and Oceania.

Follow the Summer Games with Microsoft, on MSN, Bing, Cortana and Outlook