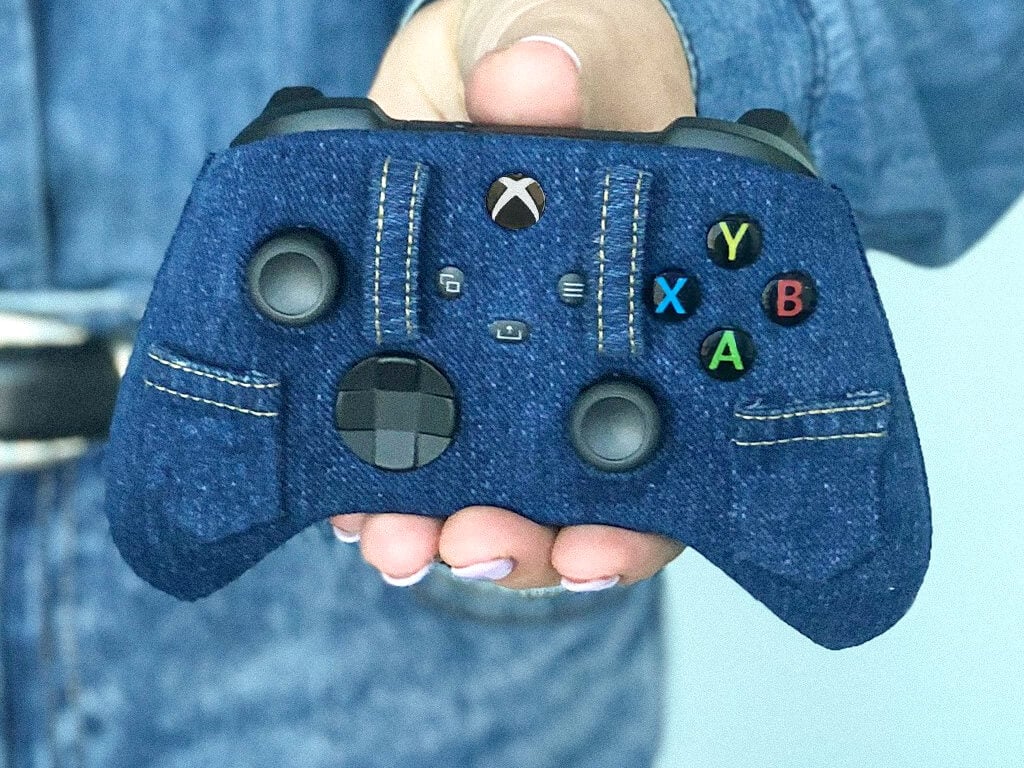 The Xbox Canada Twitter account caused a bit of a storm on social media the other day when it shared a photo of what looked like a denim cover for an Xbox video game controller.

The controller design proved pretty popular with gamers in numerous regions. You can check it out below.

The "Canadian tuxedo" is now a 3-piece suit.
👖🎮🇨🇦
This Canadian Tuxedo controller is one-of-a-kind, but let us know what your dream Canadian-themed controller would be. We might just make it… pic.twitter.com/yx6wFWQ5xB

While the tweet does state that the denim Xbox controller is a “one-of-a-kind” product and is unlikely to be mass-produced and sold to the everyday consumer, it also asks Twitter users to share what kind of Canada-themed Xbox controllers they would like to see and implies that some of the coolest or most-popular ideas may in fact be made in the future.

Of course, if enough people tell Xbox Canada that the denim controller cover is in fact a good idea, they might release it after all but we’ll have to wait and see.

The Xbox Australia and New Zealand Twitter account has also been rather creative recently and is currently giving away Xbox merch inspired by the new Xbox Series X and S consoles.

Have you seen any cool Xbox merch lately? Have you bought anything from the Xbox Gear online store now that it ships internationally? Share your thoughts with the community in the comments below and then follow us on Twitter for more Xbox gaming news.