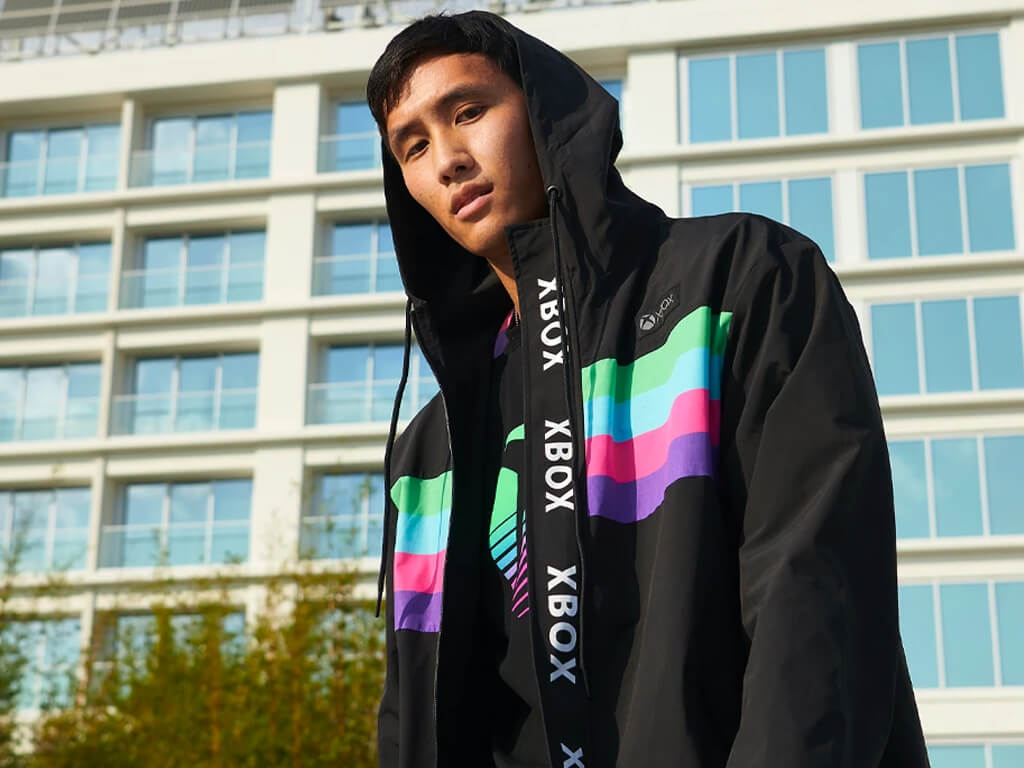 Ever since Microsoft launched its US-based Xbox Gear online storefront back in 2018, international gamers had been clamouring for news concerning a possible expansion to other regions. Shipping to Canada and some European countries was added later in 2018 but there really hadn’t been any major news regarding support for additional regions since.

Imagine my surprise this morning when I saw a tweet from MissDeusGeek, an Xbox Ambassador from Australia, who casually mentioned in a tweet that the Xbox Gear Shop now shipped internationally. Shocked, I asked her how long this had been happening for and she confirmed that international shipping had been supported since late-2020.

This was a genuine surprise as there doesn’t seem to have been any kind of official announcement made about this via the main Xbox social media channels or on the Xbox Gear Shop website itself. I did find a tweet by Xbox’s James Monosmith who announced this expansion on his personal Twitter account. This tweet confirms that international shipping was added in November at the same time as the Xbox Gear Shop’s design refresh and the plethora of new merch that was added for the holiday season.

As someone who was looking longingly at several items in the store in December, I do kind of wish they had added some kind of notification to the site saying something along the lines of “Hey, you can actually order this now!”

Regardless, it’s great that Xbox gamers in more regions can finally order products from the Xbox Gear Shop which had some legit high quality clothing and merchandise inspired by the Xbox brand and a number of video game franchises. Tell your friends!