Xbox app on Windows 10 updated, new Xbox Beta app is on the way - OnMSFT.com Skip to content
We're hedging our bets! You can now follow OnMSFT.com on Mastadon or Tumblr! 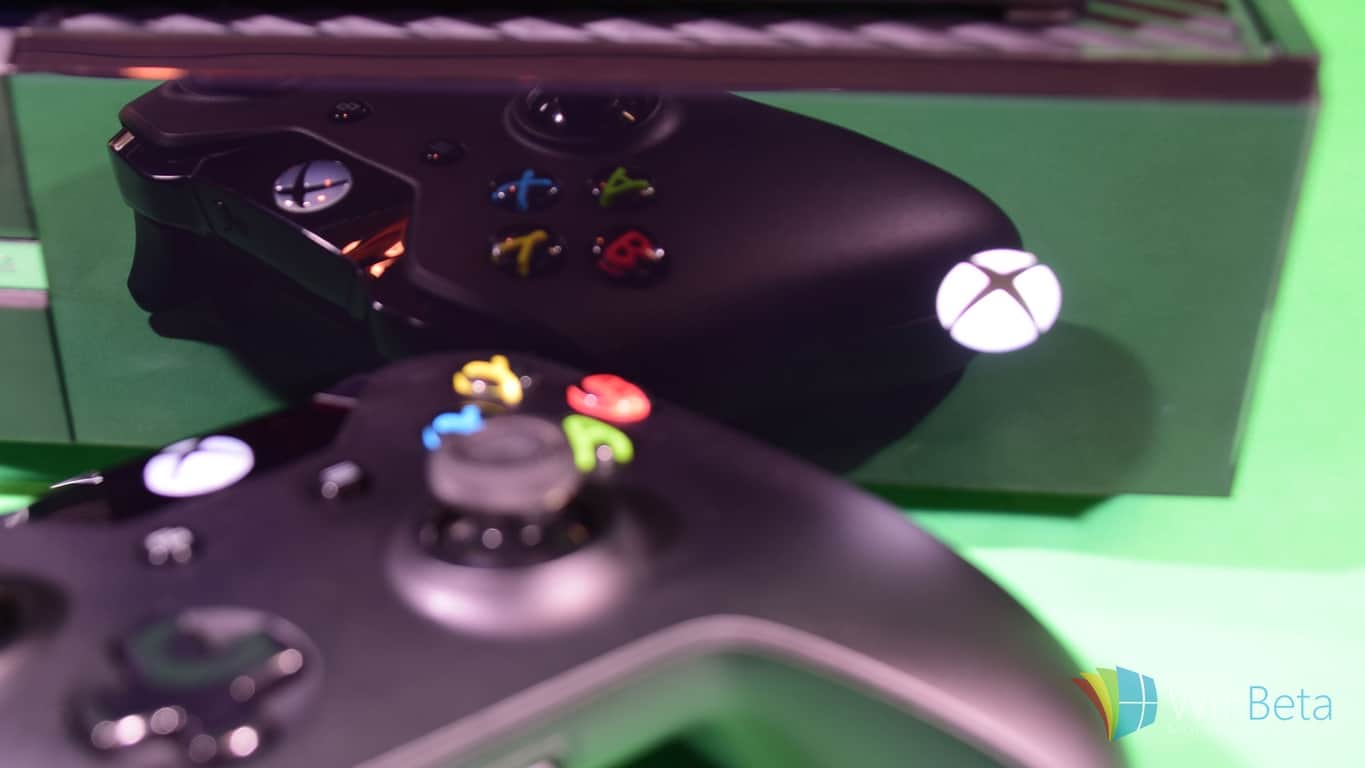 The Xbox One app on Windows 10 has received a September update as announced by Major Nelson. With it comes multiple features that give users real time information about their friends. The first brings real time information to your friends list, allowing you to see which of your friends are on or offline. It also shows which games they’re playing and if those games can be joined. The activity feed is also in real time. You can leave it open and see new items to comment on, like, and re-share.
Competitive users will have a new feature to play with, too, as they can now have a side by side comparison of progress in specific games. You can see how you compare with your friends in the Achievements section. Information listed in the comparison includes Gamerscore, Achievements earned, and completion percentage.
The biggest news from this update is the addition of mouse and keyboard support for text entry. Larry Hyrb points out that this is one of the most requested features. He states in his post “You will now be able to use the Xbox app and other inputs compatible with Windows devices – keyboards, touch keypads, and the like – to enter text in search boxes and more on Xbox One.” This is sure to be a welcome addition.
In addition to new features with this update, Microsoft’s Larry Hyrb also announced an Xbox Beta app that will be available later this month.
This is another solid update from Microsoft based on feedback of users. Following the idea of feedback, the Xbox Beta app which will roll out later this month will allow users to give more direct feedback to Microsoft.

New Windows 10 builds on the horizon: Mobile, desktop or both?