The Xbox 360 video game, Ace Combat 6, is set to get Xbox One backwards compatibility sometime today. Ace Combat 6’s new Xbox One product page is currently live in the Microsoft Store, however, the game itself doesn’t appear to be available just yet at the time of this writing.

Ace Combat 6 is a military action-strategy game that originally launched back in 2007. It features a strong focus on flying military aircraft but also contains other aspects of such as naval combat as well.

Witness high definition graphics rendering the world around you into super realistic war zones, made possible only by next generation processing power. Lead not only aerial combat units but also naval and ground combat units to victory. Massive conflicts unfold on a “living battlefield” integrated by the “Dynamic Operation System” where up to six independent aerial, ground, and naval battles can break out at once as allies and enemies clash in real-time.

Ace Combat 6’s sequel, Ace Combat 7: Skies Unknown, is set to launch on the Xbox One family of consoles tomorrow and will be available in both a Deluxe and regular version. Digital pre-orders for both are now live.

Are you a fan of the Ace Combat video games? Let us know why or why not in the comments below and then follow us on Pinterest for more Xbox gaming content. 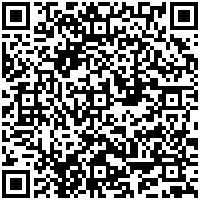 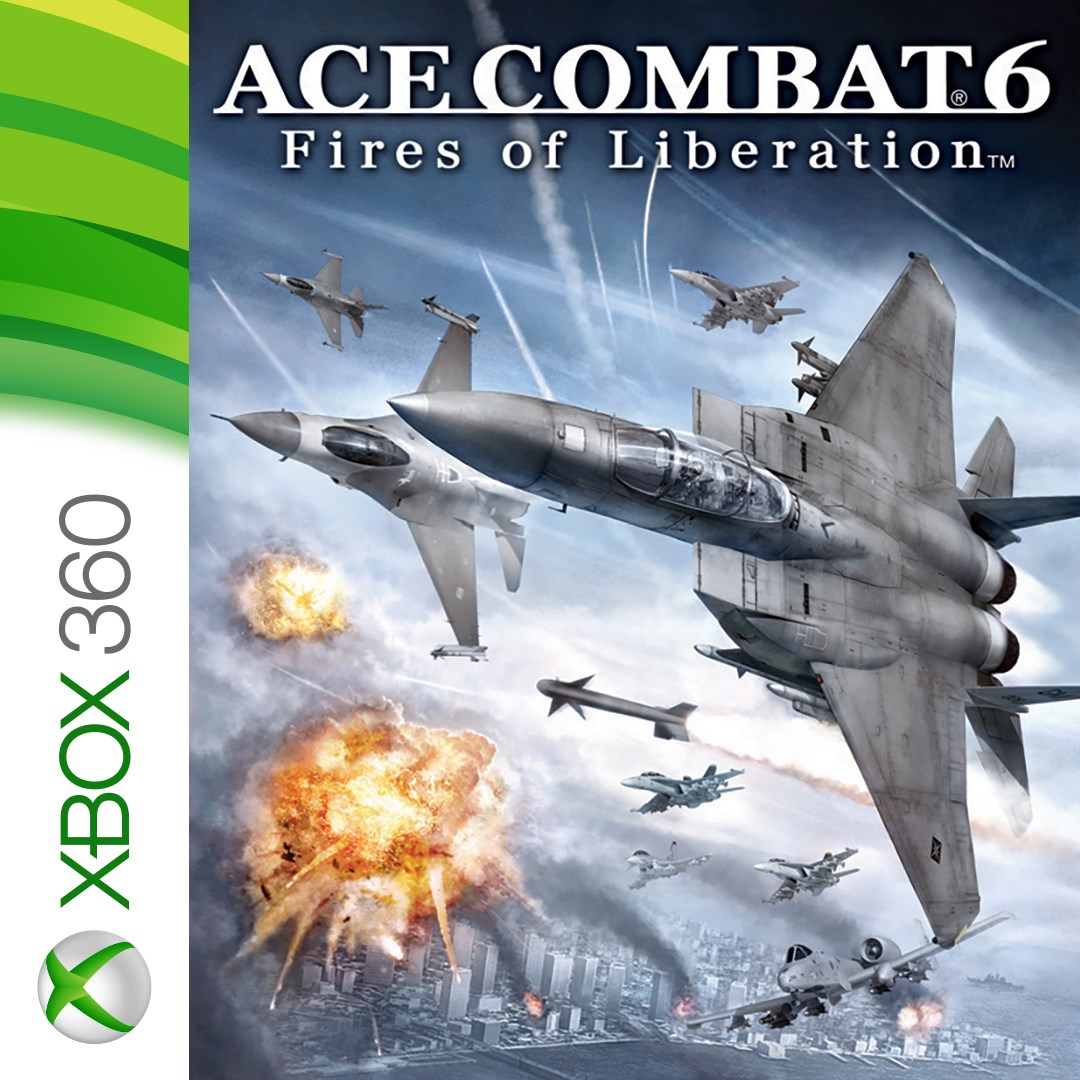 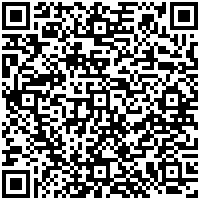 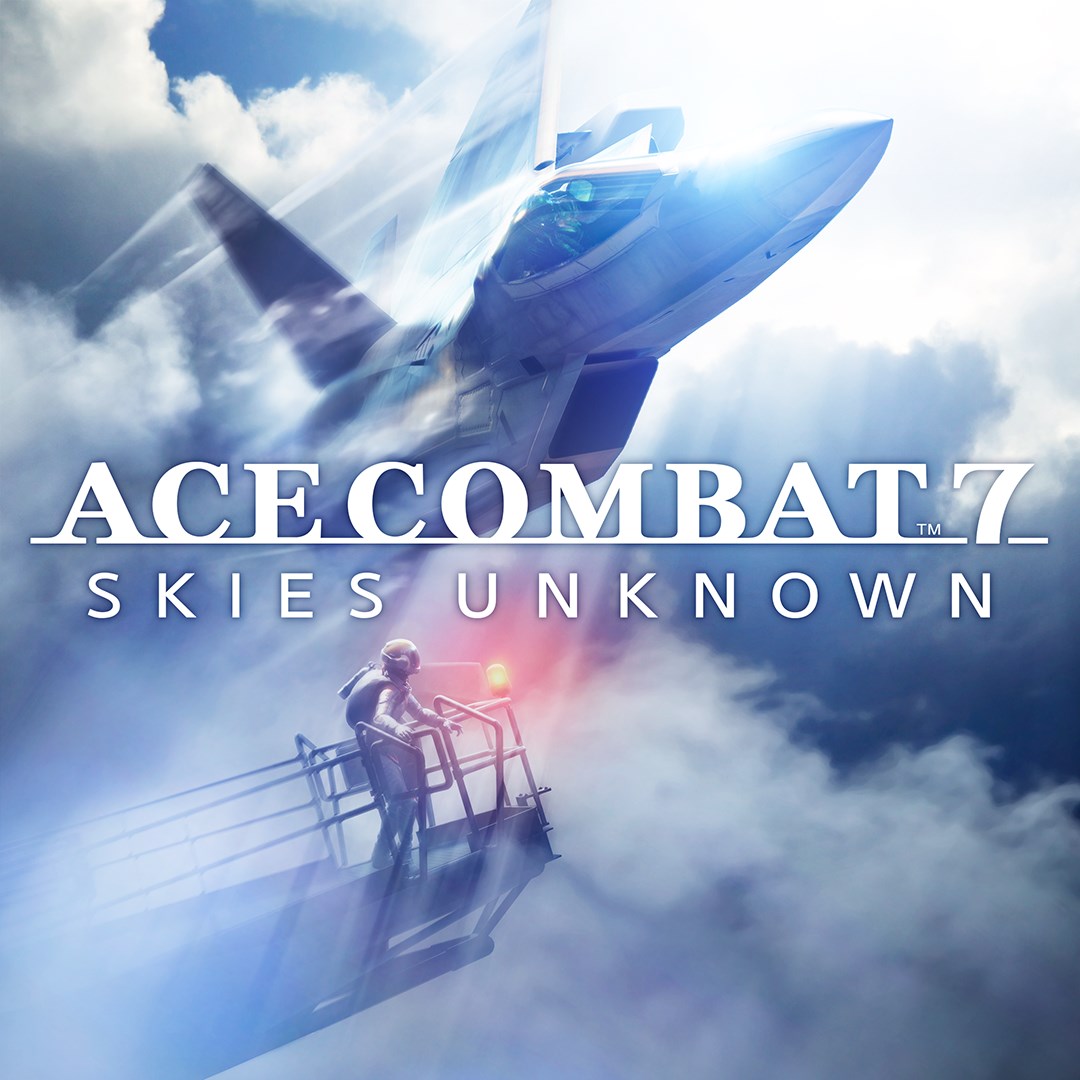 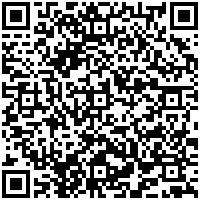 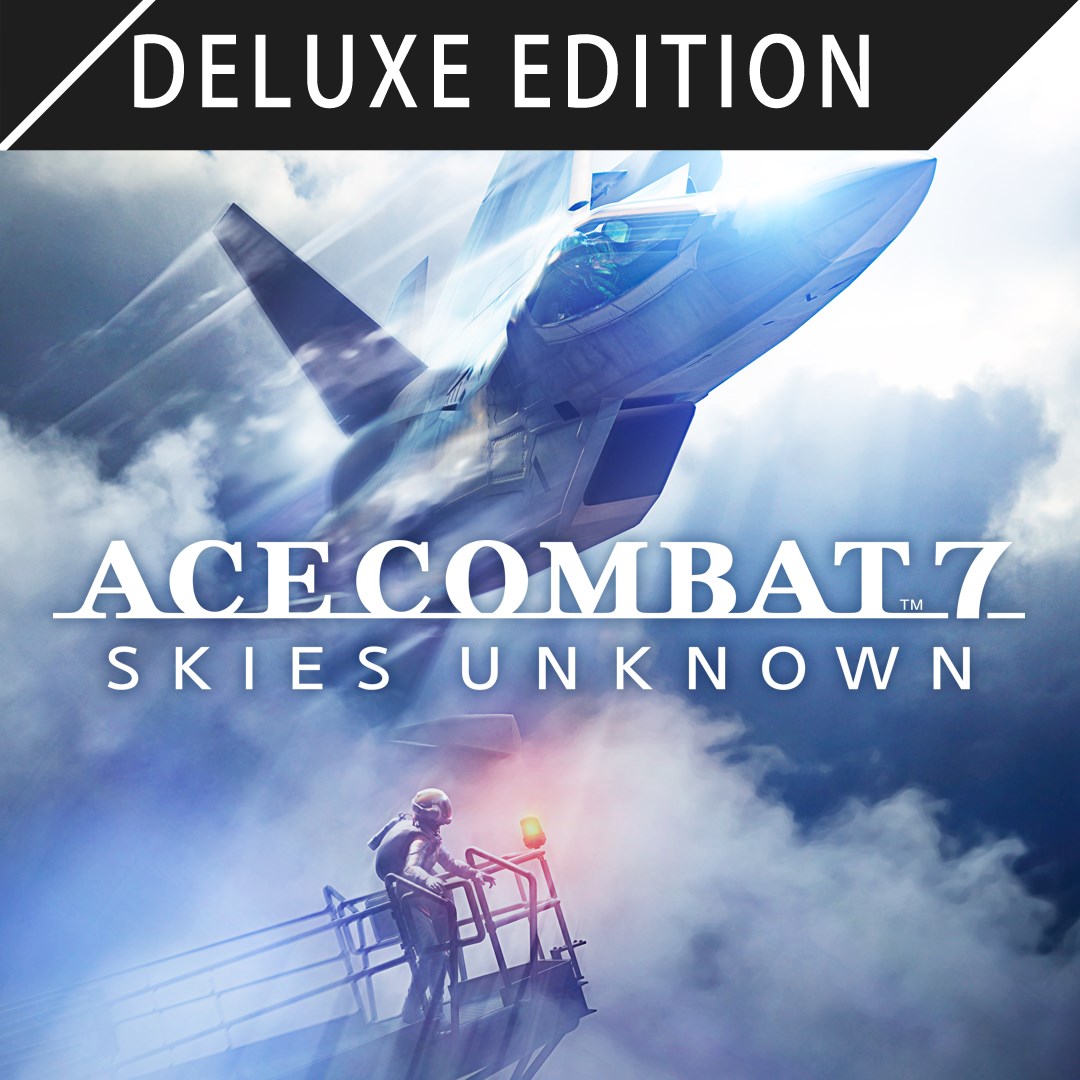 Slack gets a new logo that reminds users of rubber duckies, Girl Scouts, and Nazis