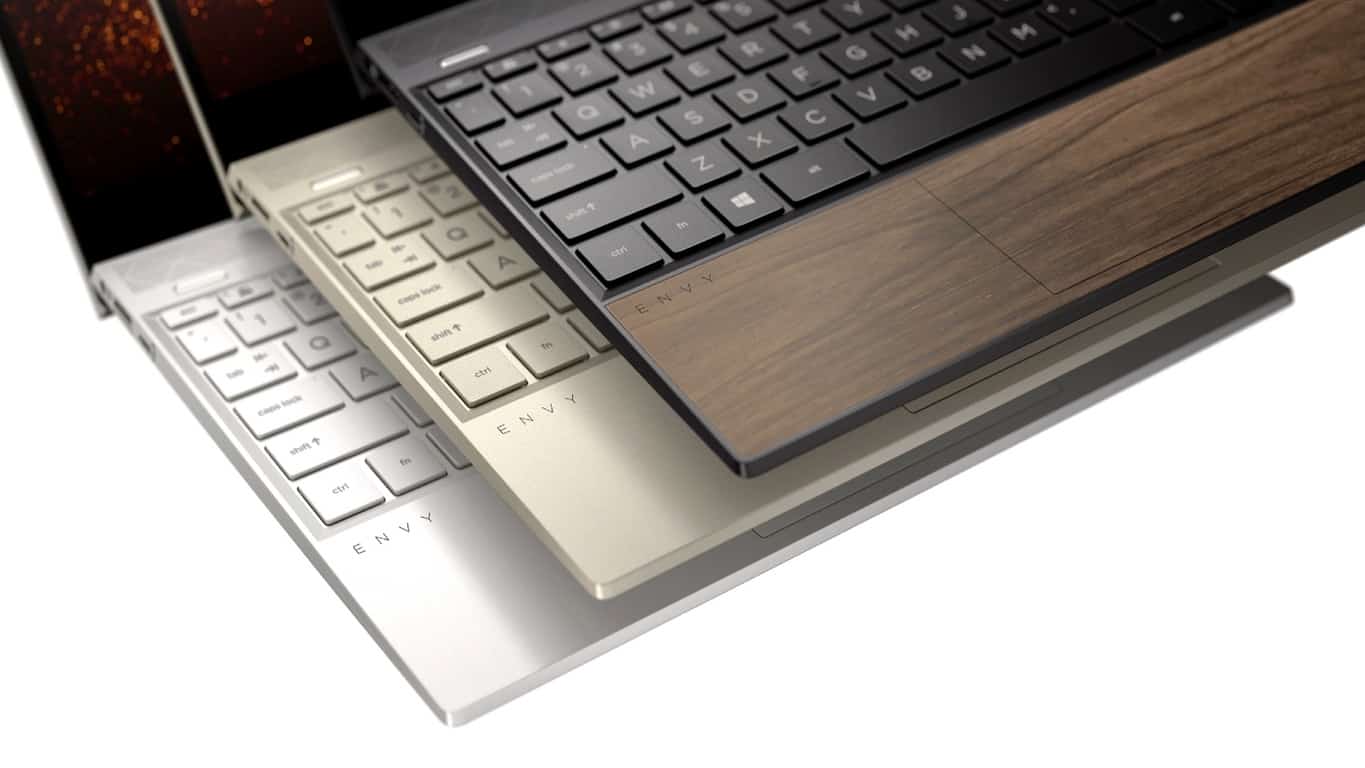 During the Computex 2019 expo in Taiwan, Taipei this morning, HP unveiled two rather stylish initiatives that are designed to appeal to the modern consumer and help set its hardware apart from its competitors. 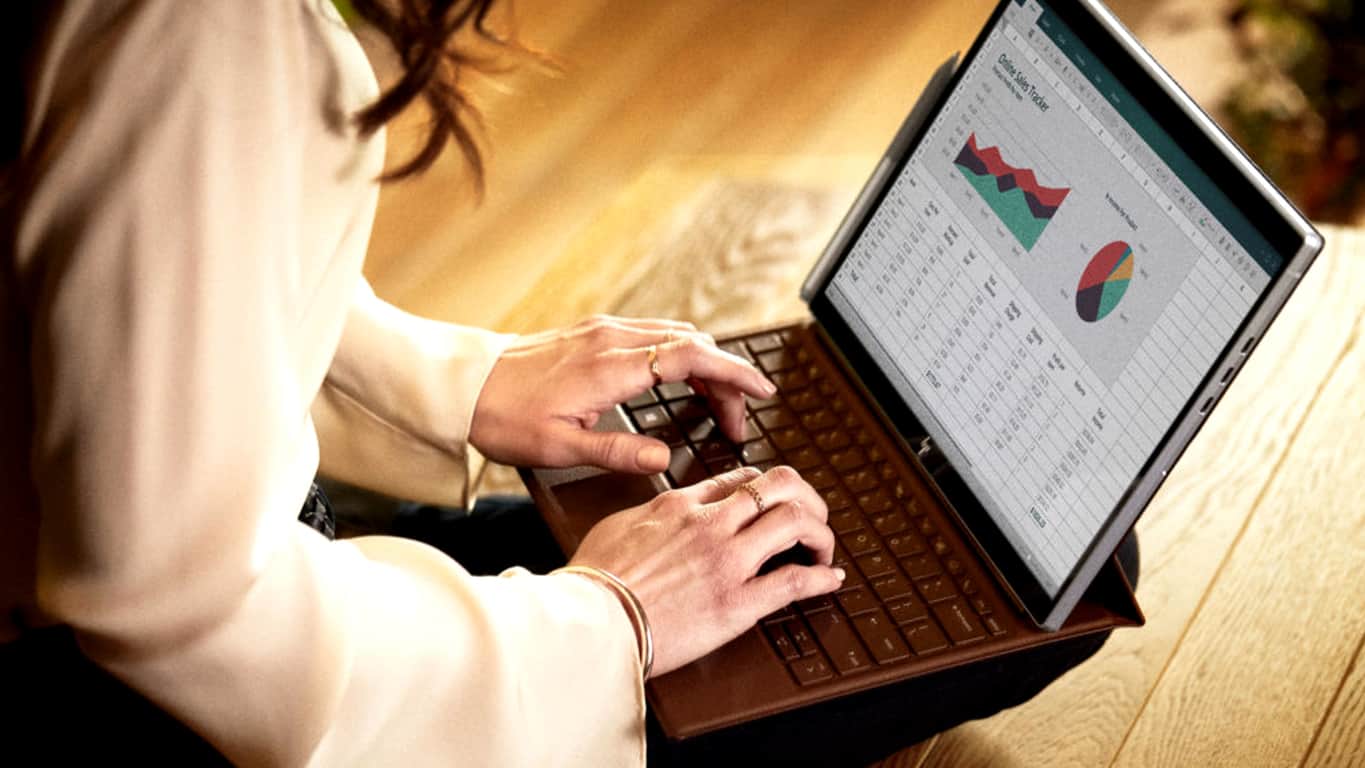 Much like the Type Covers on Microsoft's Surface line of Windows 10 devices, the HP Elite x2 G4 leather cover can also be removed or folded out of the way. 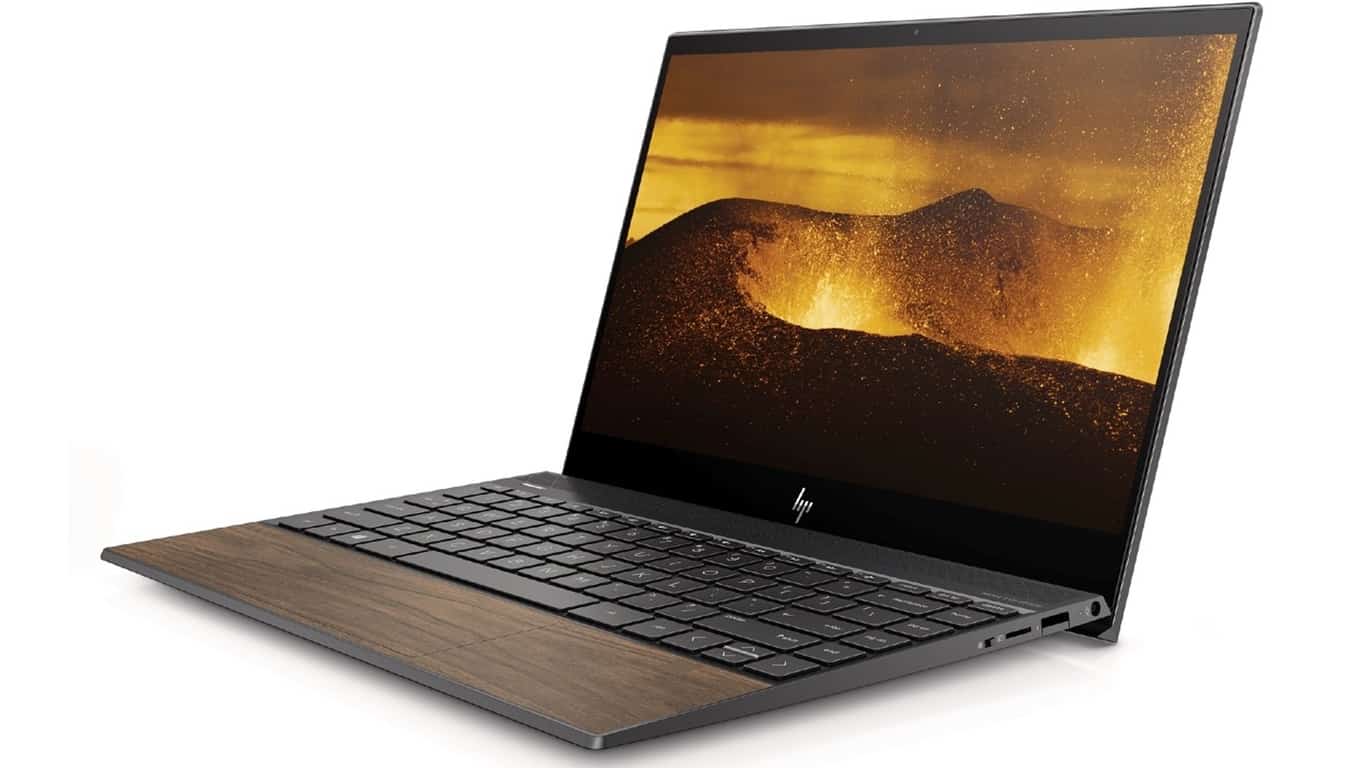 In a rather unexpected move, HP also unveiled optional wood designs for its Envy laptops. The wood covers the entire lower half of the keyboard (see above image) and even spreads across the touch pad. Surprisingly, the wood is 100% authentic and not plastic imitation.

"Expanding on the innovative use of unique materials like the use of leather in the HP Spectre Folio, HP is delivering the world’s first convertible PCs with authentic wood1," the official announcement reads.

The HP Wood Series is slated for an Autumn 2019 release though no price has been revealed yet.

Do design choices such as these sway your tech purchases or are you more about what's under the hood? Share your thoughts with the community in the comments below and then follow us on Twitter for more tech news.

Save up to $400 off select Surface Laptop 2, Surface Book 2 and Surface Pro 6 models