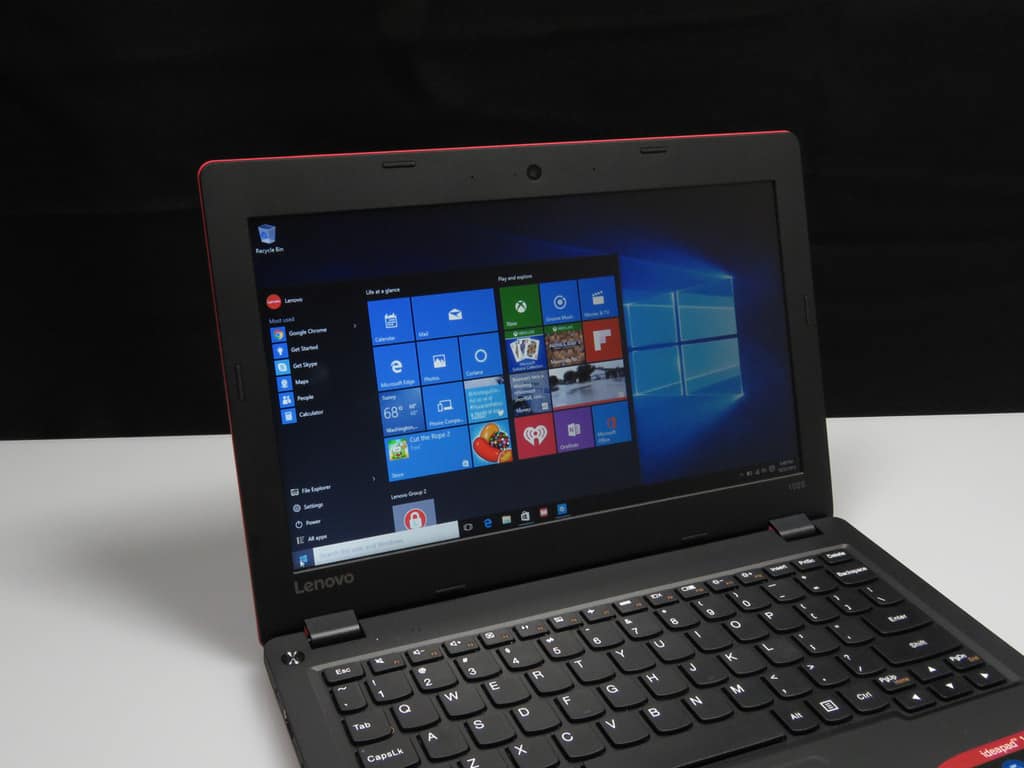 Ever since the release of Windows 10 and the coining of the term "Windows as a Service", Microsoft has been fighting off rumors of the company's intention to turn its operating system into a paid subscription model. A new finding from Ed Bott of ZDNet, however, suggest that the hearsays might not have been unfounded after all.

Specifically, in Windows Insider build 14376, Bott discovered an executable named UpgradeSubscription.exe, buried deep under the Windows System folder. Make of the name what you will, but apparently, the file's properties describe it as Windows Upgrade to Subscription Tool, which will most likely raise a few eyebrows. Ed Bott, of course, took no time in reaching out to Microsoft, to which he got the following response and a firm "no further comment":

The Windows Upgrade to Subscription tool, found in the latest Windows Insider builds, helps to manage certain volume licensing upgrades from Windows 10 Pro Anniversary Update to Windows 10 Enterprise. This binary file is not associated with the free consumer upgrade offering nor is it applicable to consumer Windows editions.

This sounds like a pretty conclusive denial from Microsoft regarding what most would think about the nature of the file, at least for consumers and small businesses. Moreover, as Bott further elaborates, enterprise customers have always been paying a subscription fee of sort to have enterprise-specific features in Windows that the common users would not need, making this discovery not quite a new thing. The file, then, may be Microsoft's attempt to give more choices to smaller businesses who also want enterprise features in Windows, who can upgrade and pay if they want; what it really means, however, only the future, and Microsoft, can tell.